Pol Espargaro admits “there’s not been this motivation to improve” from Honda towards him later on in the 2022 MotoGP season, but says “talking bad” about HRC isn’t helpful.

The eight-time MotoGP podium finisher switched from KTM to Honda last season, but has struggled throughout his tenure with the Japanese manufacturer.

Scoring just two podiums across his two years with the team thus far, Espargaro’s only top five in 2022 was his third in Qatar at the start of the year and he currently sits 35 points behind team-mate Marc Marquez – who missed eight races this season – in the championship.

Espargaro will return to KTM next year with Tech3 – with whom he made his MotoGP debut in 2014 – and says the desire to improve his own situation by Honda since that announcement was made has waned.

He admits this is making it hard to maintain his motivation through to the end of the year, but doesn’t feel attacking Honda is the best thing to do.

“It’s been very difficult, since he arrived in Misano you see everyone has started working again,” Espargaro says of team-mate Marc Marquez’s return from injury.

“But you know, for me it’s been the same since the last a lot of races.

“As I’m leaving, everyone knows there’s not this motivation to improve, I have what I have and I need to go on. 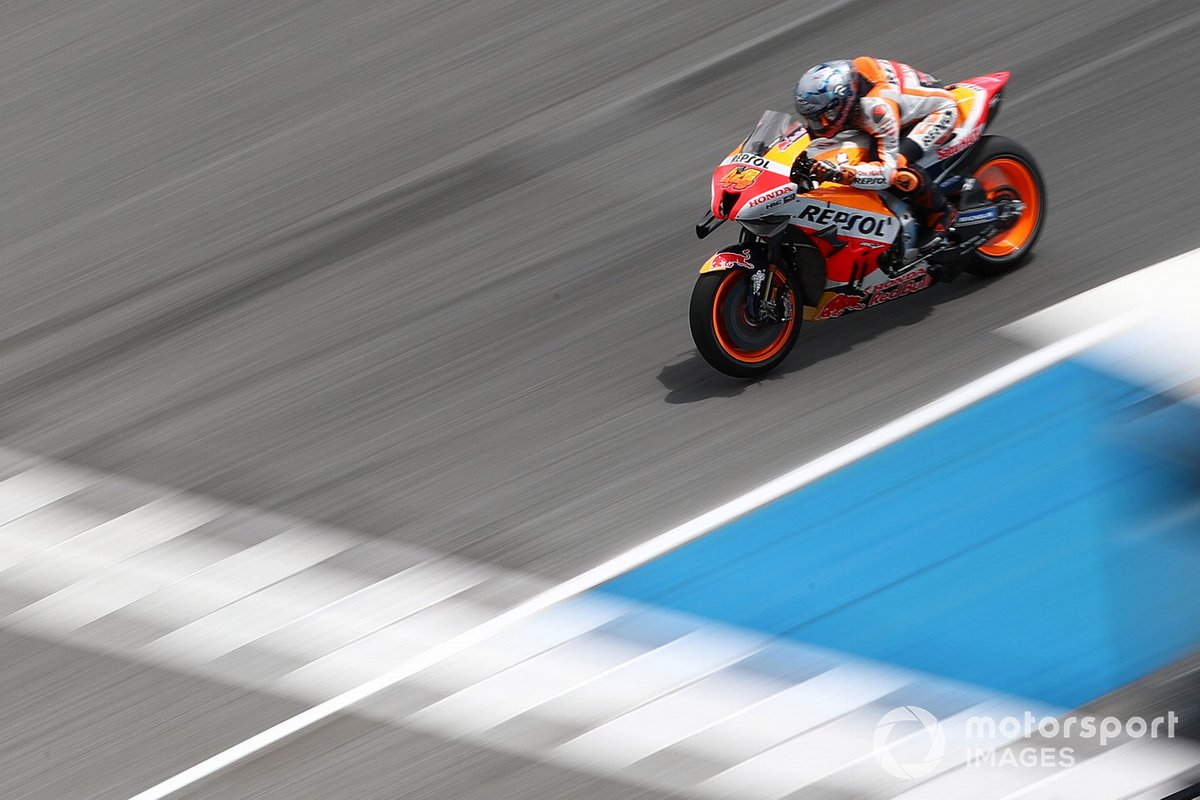 “Nothing is coming and I know I’m going to continue struggling, nobody is helping in this situation. So, it’s difficult.”

Asked if this was making it hard to keep his motivation up, Espargaro added: “Yeah, quite a lot.

“This is true. I’ve been in that situation in other manufacturers, and I have to admit that it was not like this.

“But at the end of the day, it ended up in a very easy way.

“I’m an employee of this factory and I’m going to do whatever they want me to.

“I’m going to test anything new if they need me to, if not I’m in their hands for the good, for the bad.

“It is what it is. Talking bad about them is not the way.

“They gave me the opportunity to jump on this bike. Even if the results are not coming, I’m grateful for that and that’s it.”