Eight-time MotoGP podium finisher Pol Espargaro will return to KTM and Tech3 next season after signing a two-year deal, paving the way for Joan Mir to join Honda.

Espargaro was informed of his exit from Honda earlier this year as the Japanese marque looks to shuffle its line-ups for 2023 following another difficult campaign with the RC213V.

The Spaniard has long been expected to return to KTM with the Tech3 squad, with Espargaro confirming last time out at Silverstone that he had signed a two-year deal and would be riding a "familiar" bike.

Ahead of this weekend's Austrian Grand Prix at the Red Bull Ring, KTM officially announced Espargaro's appointment at the Tech3 squad, which will also now run under the GasGas Factory Racing name from 2023, having lost its Red Bull backing in 2021.

GasGas is a Spanish manufacturer purchased by KTM in 2019.

KTM has confirmed that Tech3 will receive machine parity with the factory KTM squad in 2023.

No update has been given about who will partner Espargaro at Tech3 next year.

Espargaro made his MotoGP debut with the Tech3 team in 2014 as reigning Moto2 world champion when the squad ran Yamaha machinery.

The Spaniard failed to make it to the podium in his first three seasons in the premier class as the M1 largely didn't suit his riding style. 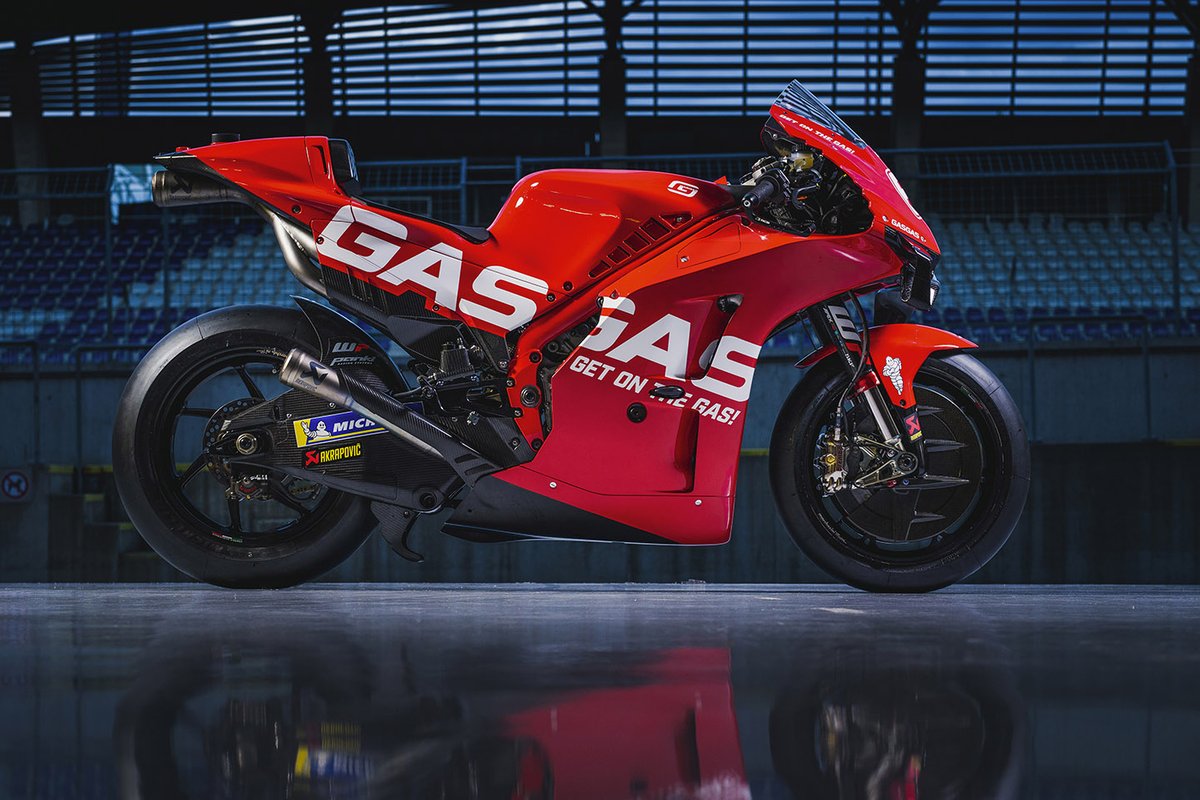 He was signed to a factory contract by KTM to helm its debut in MotoGP from 2017, with Espargaro instrumental in transforming the RC16 from a back-of-the-grid runner to a race winner in the four seasons he spent with the marque.

Espargaro scored KTM's first MotoGP podium in a wet Valencia race in 2018, before adding five more to his tally in 2020, though he would narrowly be denied a maiden victory at the Red Bull Ring that year by Tech3 counterpart Miguel Oliveira.

Honda scooped up Espargaro for the 2021 season, with the Spaniard scoring two rostrums with the Japanese marque in an otherwise fruitless stint with HRC.

His return to Tech3 and KTM now paves the way for 2020 world champion Joan Mir to join the factory Honda squad alongside Marc Marquez.

In a recent Motorsport.com interview, Mir said he has shied away from talking much about his future plans as he felt fielding such questions showed a lack of "respect" for his current Suzuki team, who faces an uncertain future following the Japanese manufacturer's decision to quit MotoGP at the end of the year.