Pol Espargaro: Honda and Ducati are the “dream bikes” in MotoGP 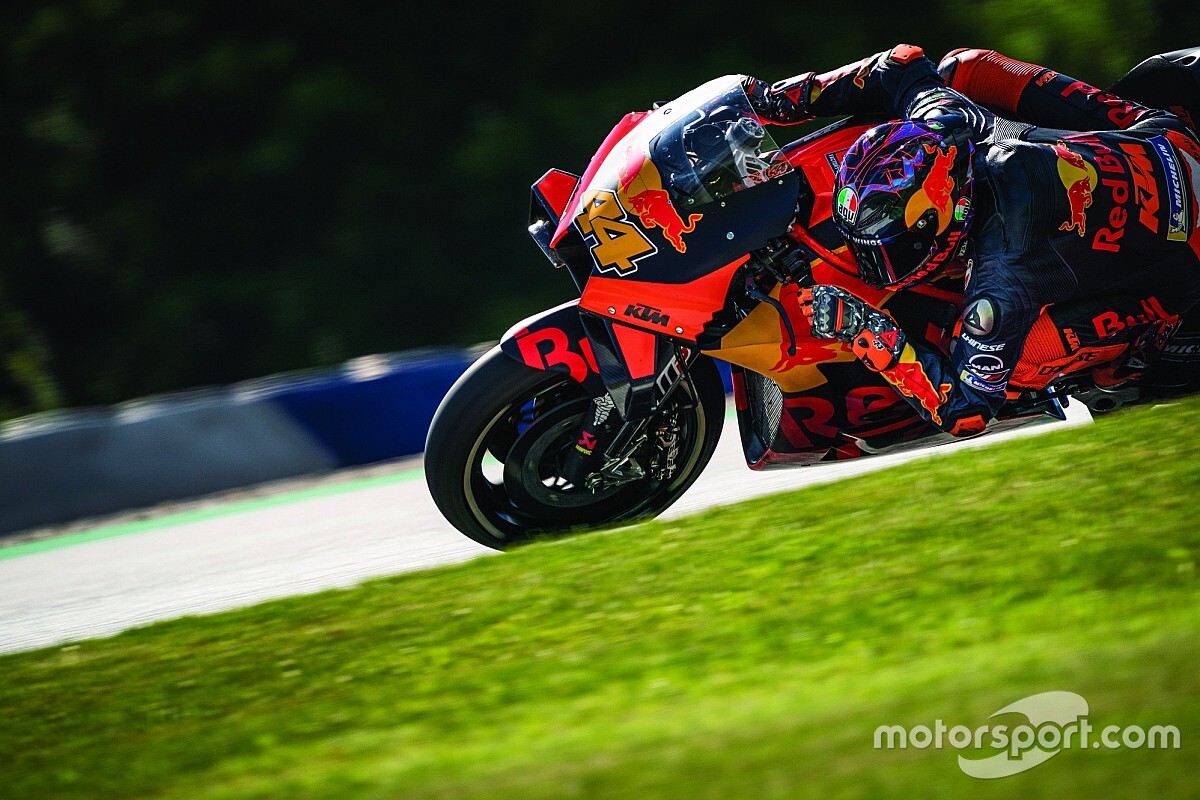 Pol Espargaro admits the Honda and Ducati MotoGP machines are the “dream bikes” to fight for the title, as he gets set to leave KTM at the end of the 2020 season.

Though the deal is yet to be announced, with reports suggesting it won’t be until September owing to Espargaro’s current contract, KTM’s racing director Mike Leitner all but confirmed the exit in an interview with Speedweek – noting that “for Pol, Honda is a great new opportunity”.

Speaking to motogp.com about the his future, Espargaro remained tight-lipped – but admitted the Honda and Ducati bikes, which have finished 1-2 in the championship for the past three years, were the best on the grid to challenge for the title with.

“We have seen in the past years that at the end the one who is winning, it’s Marc Marquez with the Honda,” he said.

“Ok, Marc is a legend, he is an amazing rider, but in the end he is riding a Honda, so it means that bike is able to win.

“He is showing every race, he’s showing at the end of the championship with a big gap to the second rider in points. So, for sure the Honda at the moment is the bike that most of the grid wants.

"This is something clear, everyone wants this bike, and everyone can also want the Ducati. Those two bikes are the best on the grid at the moment.”

He added: “For sure, I would like to go to one of them, but at the end I also have to see what is our situation in KTM, what we can do.

“That’s what I say it’s very early, but who doesn’t want to go to these bikes? “In the end, they are the dream bikes in MotoGP to fight for the title.”

Espargaro admitted departing a “very strong” team at KTM, with whom he has been since 2017 and scored his first MotoGP podium with at a wet Valencia in 2018, will be “very sad for me”.

Reports in Gazzetta dello Sport on Wednesday stated outgoing Ducati rider Danilo Petrucci will head to Austria this week, as a deal for the Italian to join KTM now appears to be close.

Last week, Petrucci expressed interest in riding the RC16 next year, though it seemed he was closer to Aprilia at the time as a potential replacement for the banned Andrea Iannone.

Recently, KTM ruled out 31-time MotoGP race winner Dani Pedrosa stepping out of retirement to fill the vacancy set to be left by Espargaro.