Petrucci "loved, but not respected" in his MotoGP career

Double MotoGP race winner Danilo Petrucci believes he was “loved, but not respected” during his time in grand prix motorcycle racing, and says it’s impossible to be both.

Petrucci's 10-year career in MotoGP is a true rags to riches story, the Italian starting out on the underfunded and woefully off-the-pace Ioda CRT machine in 2012 before eventually getting a factory seat at Ducati in 2019.

The Italian won two races in 2019 and 2020 for Ducati before an unfruitful switch to Tech3 KTM this year, with Petrucci losing his place for 2022.

Petrucci proved to be an immensely popular figure with fans and within the paddock, but thinks he could have perhaps had a longer career in MotoGP had he been less personable.

"During my career in 10 years in MotoGP, but I was already here since my father was working here; I think I joined this paddock for the first time 25 years ago, more or less," Petrucci said.

"I think that the reason is you cannot be loved and respected at the same time.

"Maybe I've been loved, but not respected.

"When the results were not coming, I always put myself in the spotlight to improve, not yelling or screaming at others trying to find something or some reason for the results.

"I think I had a long career, maybe could have been longer if I started to scream at someone and not take my responsibilities like maybe some other riders do.

"But I never acted [like anything else], I always acted like myself, never tried to do something different here or outside of here.

"But the reason is because you can't be both loved and respected." 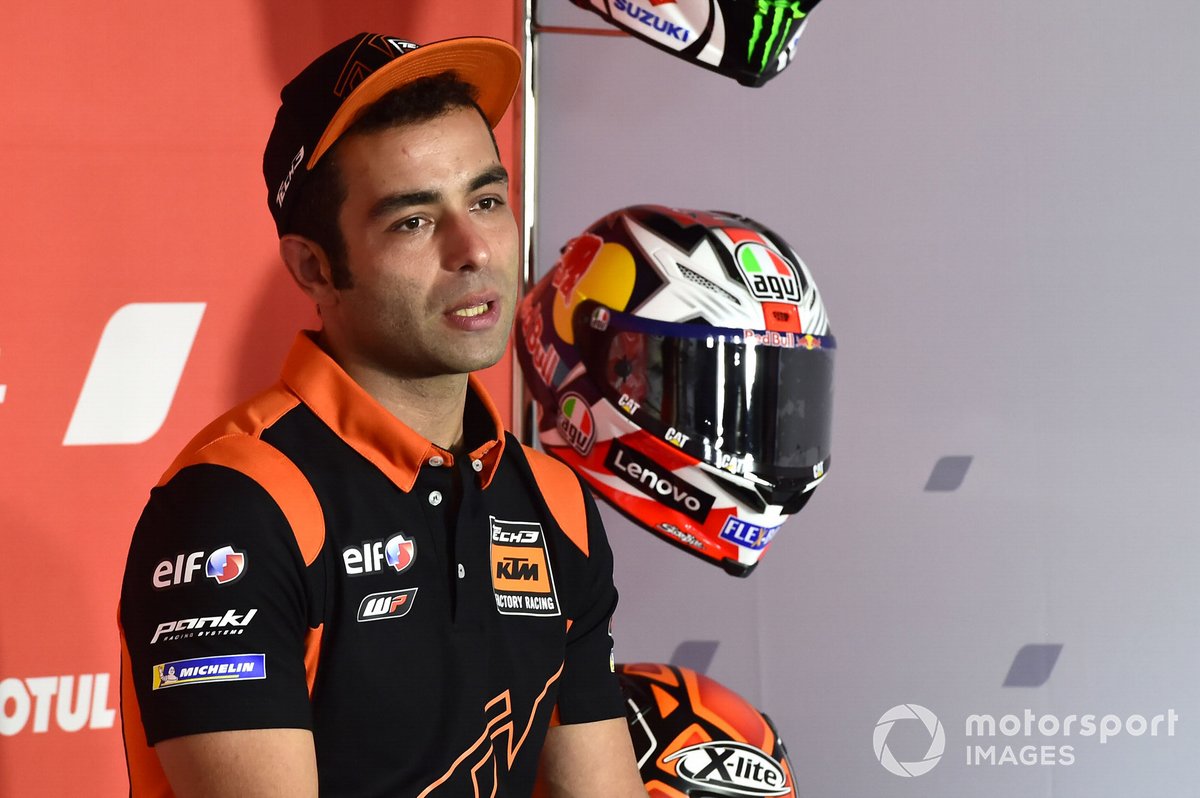 Petrucci will race in next year's Dakar Rally with KTM and Tech3, and has been linked to a ride in MotoAmerica for 2022.

The pair's time in MotoGP has already gotten off to a frosty start, however, after Fernandez told Motorsport.com's Spanish language sister website that he felt he was the "moral champion" of Moto2 and that the Ajo team stood in his way.

When Motorsport.com asked Gardner for a response, he felt Fernandez's comments were "bullshit".

Marquez MotoGP recovery on track amid treatment for double vision