Dani Pedrosa has hit out at Honda MotoGP team boss Alberto Puig for suggesting that he lacked the desire to become premier class champion.

Puig acted as Pedrosa's manager until the end of the 2013 season before moving into an advisor role with HRC, and the pair were reunited this year when Puig succeeded Livio Suppo as team principal at Repsol Honda.

However, Puig - famously critical of Pedrosa as a pundit in the interim - was not keen on retaining Pedrosa for 2019 and eventually replaced him with out-of-work Ducati rider Jorge Lorenzo.

Pedrosa then opted to retire at the end of the season, despite having options to remain on the grid.

Puig suggested the reason Pedrosa's form had declined in the final years of his premier class career was a lack of effort and a will to win that did not match his rivals.

"I was with Dani full-time until 2013; in these final years I don't know exactly what he's done," Puig said in an interview with Spanish newspaper La Vanguardia.

"This year I worked with him and I saw a different Dani to the one I remembered. Maybe to be a MotoGP champion he should have assumed some things that he didn't do.

"Nothing is free in life. There were others who wanted to win the title more.

"I think he still has a more than a high enough level to be able to continue, because he is very talented. With one hand, putting in a bit of effort, he's a top-five rider. But I'm not very interested..." 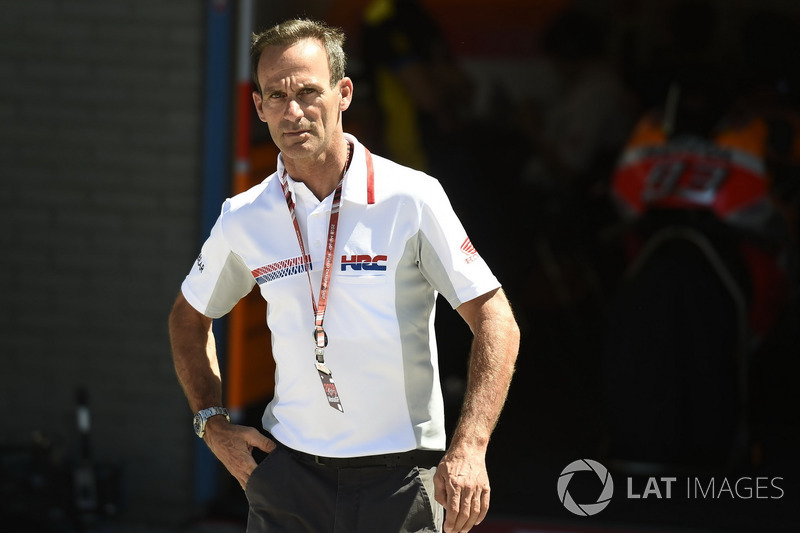 In response, Pedrosa took to social media to express his displeasure at his former manager's remarks.

"I'm sorry about the vision and the disappointment Alberto Puig has about my results," wrote Pedrosa on his Facebook page. "Having said that, I find it curious that he has changed his opinion about me so drastically overnight. I hope one day he can get over it.

"I gave him my very best, offering everything that I had in each moment. Doubting that a rider wants to be champion is not something you expect from someone working in this sport.

"I would have appreciated if all the resentment he's showing towards me now he had shared with me in person in one of the many chances we've had this year, instead of waiting for me to be out of the team, as I'm not interested at all in the controversy he's creating.

"In any case, he should leave those who doesn't speak poorly of him alone..."

Pedrosa turned down the chance to stay at Honda as a test rider for 2019, instead taking up an offer to join KTM.

He will get his first chance to sample the RC16 bike at Jerez on Tuesday, after Honda gave the Austrian marque its blessing for the under-contract Pedrosa to ride for his new employer before the end of the calendar year. 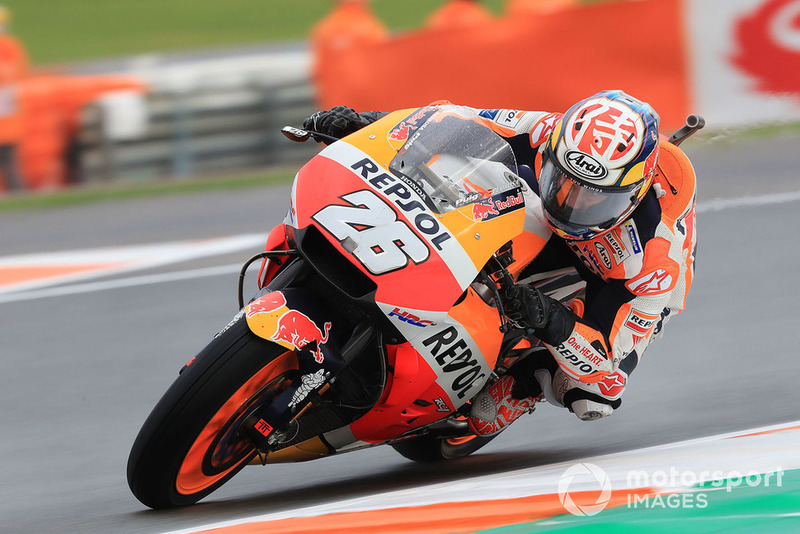