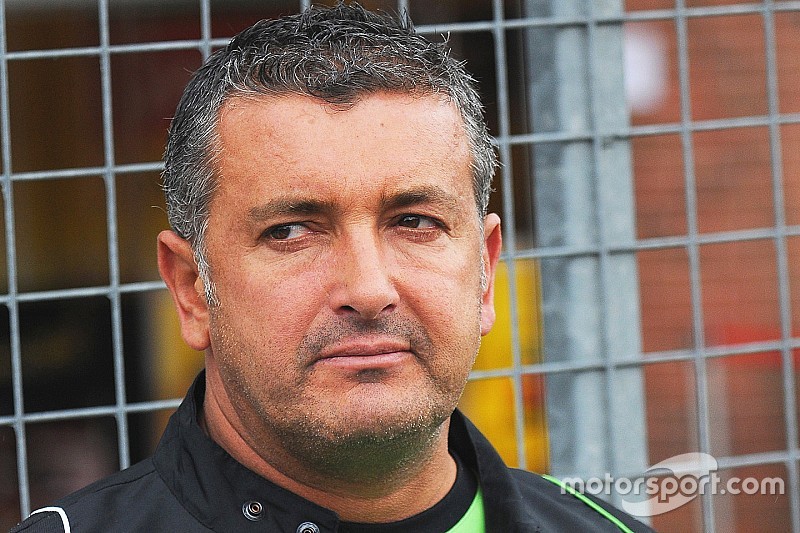 Ex-MotoGP team boss and rally driver Paul Bird has received an eight-year competition ban, after he was found guilty of evading a drugs test by the UK Anti-Doping Panel.

Bird is a regular frontrunner in the BTRDA Rally Series, a gravel-only championship which caters for myriad machinery. He drives a Ford Focus WRC07.

Bird received a two-year ban in 2015 for testing positive for a metabolite of cocaine, and diuretics, following the Nicky Grist Stages in July.

He returned after his ban was complete in 2017, and signalled a full attack on the BTRDA Gold Star championship for the following year.

However, after the Rallynuts Stages on April 14, 2018, Bird was charged by the National Anti-Doping Panel Tribuneral with "Evading, Refusing or Failing to Submit to submit to Sample Collection".

It has now banned him from competition sanctioned by the UK governing body, Motorsport UK, for eight years starting from July 11, 2018.

He did compete in two events after the Rallynuts Stages – the Plains Rally which he finished third, and the Carlisle Stages, which he won – putting him in position to fight eventual champion Matt Edwards, who also won the British Rally Championship in 2018.

It is not yet clear why Bird was able to compete in this rally before he was suspended.

UKAD's Chief Executive, Nicole Sapstead, said: "It is clear in the Anti-Doping Rules that refusing to provide a sample will be treated as seriously as a failed test. Mr Bird was aware of this, having been warned of the consequences by Doping Control Personnel at the time.

"UKAD will always aim to secure the strongest possible sanctions for those who do not adhere to anti-doping procedures; treating the concept of clean sport with complete contempt."

Paul Bird Motorsport competed in MotoGP from 2012-2014 running Aprilia Superbike-derived ARTs and then its own bespoke machine with an Aprilia engine.

More recently the squad has found success in the British Superbike championship, where it won the teams' and riders' championships in 2016 and 2017 with Shane Byrne.

“Like all national governing bodies (NGBs) we have a duty to ensure our sport is as safe and fair as possible,"  Motorsport UK  said.

"We entrust UKAD with our anti-doping processes and have total confidence in the findings of the independent National Anti-Doping Panel. We ask that all our members respect the anti-doping protocols, which have been put in place to protect the motorsport community and indeed the sport itself.”

Bird didn't wish to comment when contacted by Motorsport.com.

The banned driver is in no way connected to fellow rally driver Paul Bird, the head of LMS Events and Entertainment LTD business.

Morbidelli: Having same bike as Rossi will help us both