Tributes to double 125cc world champion and veteran team boss Fausto Gresini have flooded in from the MotoGP paddock following his tragic death on Tuesday. 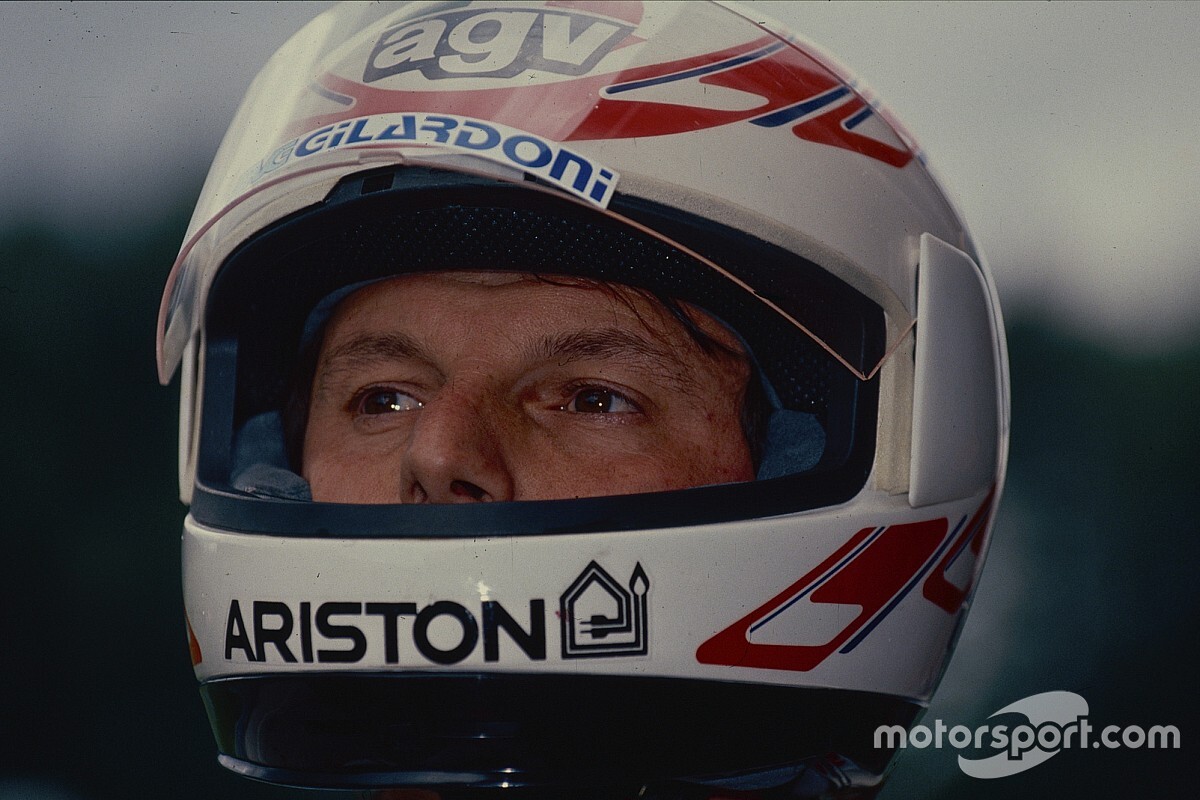 Gresini was taken ill with COVID-19 just before Christmas and was hospitalised on 27 December in Imola, before being transferred to a specialist COVID care ward in Bologna.

On Tuesday, the Gresini team announced the Italian had lost his two-month battle with COVID at the age of 60.

“He was a very good friend and I liked him a lot. I have been following the news on his condition closely and I was lucky enough to be able to speak to him even as he was in hospital.

“I am so very sorry to suffer a loss like this in the paddock and I want to send my deepest condolences to his family, friends and the members of his team."

In a brief post on social media, the Italian said Gresini was “like a father” to him.

“Thank you for everything you did for me,” Bastianini wrote.

“In my first three years in the world championship you were like a father, you made me grow a lot as a rider and as a person.

Honda World Superbike rider Alvaro Bautista, who raced for Gresini for five years in MotoGP from 2012-2016 added: “All my condolences to [his] family and friends.

“Thank you for doing so much to motorcycling. Say hellow to all those who are no longer with us. A hug [for my] friend.”

The Tech 3 team says the “paddock owes him a lot” for his efforts in helping mould MotoGP to what it is today.

“No words, devastated,” a Tech 3 statement on social media read.

“We shared so many tough and good moments together, we worked hard to bring MotoGP to where it is now; our paddock owes him a lot.

“Our deepest condolences to his family and the entire Gresini team.

Pramac’s Jorge Martin, who won Gresini’s last world title in Moto3 in 2018, added: “Yesterday the worst was waiting for me and today it has arrived.

“I will always take you with me on the motorcycle. Rest in peace my friend.

“Fausto gave me the opportunity to have a competitive motorcycle and demonstrate things when nobody wanted me.

“He taught me passion for the motorcycle and how human a team owner could be. Thanks Fausto.”