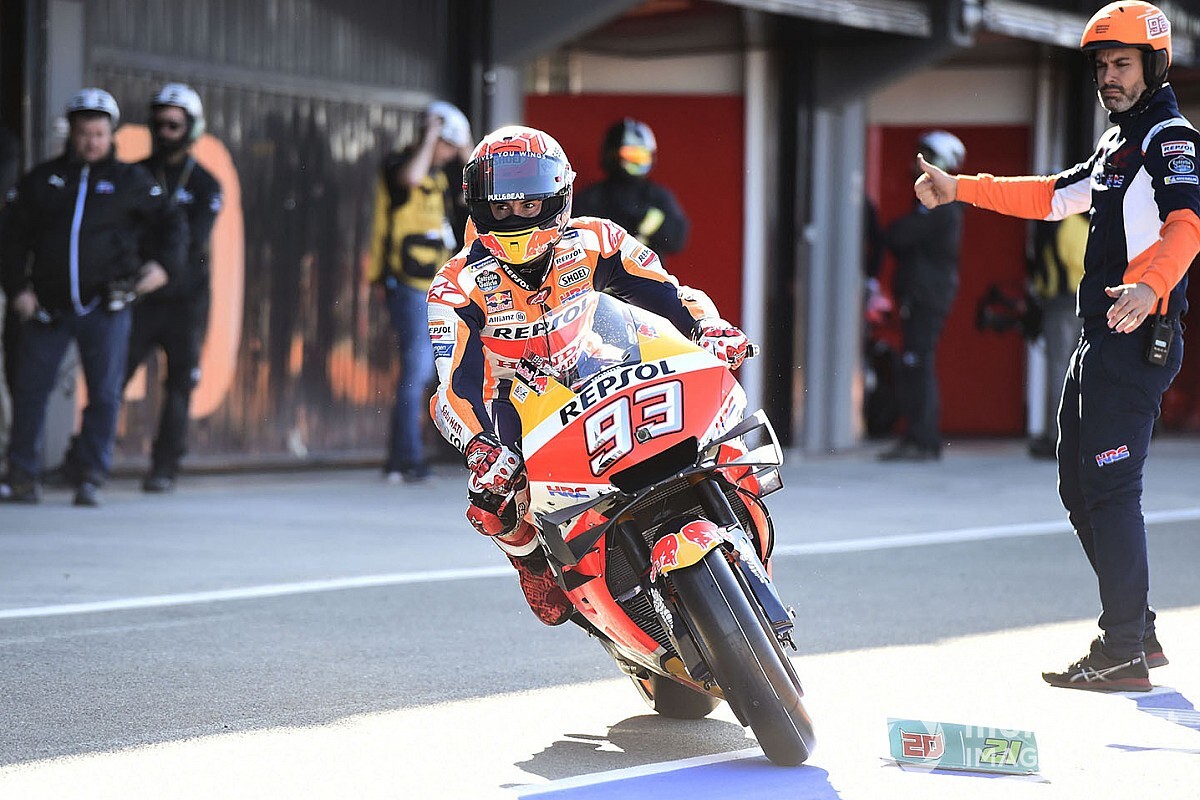 All MotoGP manufacturers aside from Ducati have opposed the idea of scaling back the number of bikes per rider to just one as a cost-saving measure, Motorsport.com has learned.

The coronavirus pandemic has put MotoGP's teams and manufacturers in a tough position financially, with the cancellation and postponement of the first eight races meaning no team is recieving any income right now.

MotoGP promoters Dorna Sports has rolled out a €9million financial aid package to cover the independent MotoGP squads – as well as Aprilia and KTM – and all Moto2 and Moto3 outfits for the next three months.

But with no clear start date for the 2020 season, and a long-lasting economic impact expected from the current crisis, manufacturers have been meeting via teleconference to discuss cost-saving measures.

One idea Ducati proposed was to scale back the number of bikes each riders has at their disposal from two to one, falling in line with Moto2 and Moto3 – but this has reportedly been rejected by the other five manufacturers.

Speaking about the idea to Italian newspaper La Stampa, Ducati Corse general manager Gigi Dall’Igna said: “Motorcycling in general will suffer a lot from this crisis. All the ideas that allow us to reduce costs must be put into practice.

“I think one of those measures may be having only one bike per rider in MotoGP.

“We are the only category that has two [bikes], and I don’t see that in Moto3 or in Superbikes with only one bike that the show is inferior.

“I am a technician and I like development – I have always been against any development limitation, but things are totally different now.  Our future will depend on reducing spending.”

“Personally, I am against it, because the bikes are already ready," Meregalli said. "It's true that you can save money with spare parts, but as far as the investment is concerned, I see it more as a problem than a benefit.

"There definitely won't be 19 races [this year], so that could be a saving. You can also think about going to the track with as few staff as possible.

"But I don't like the idea of one bike, also in the other classes [Moto2 and Moto3].

“Maybe losing a session or the end of a session because of a crash would compromise a lot both technically and in terms of the spectacle.”

Ducati’s proposal may still potentially gain approval from the Grand Prix Commission – which decided upon rule changes – but the almost universal dislike for the idea makes this unlikely.

One move likely to be approved, however, is the use of the 2020 bikes in 2021, with development frozen for that period until the time comes to start building the 2022 machines.