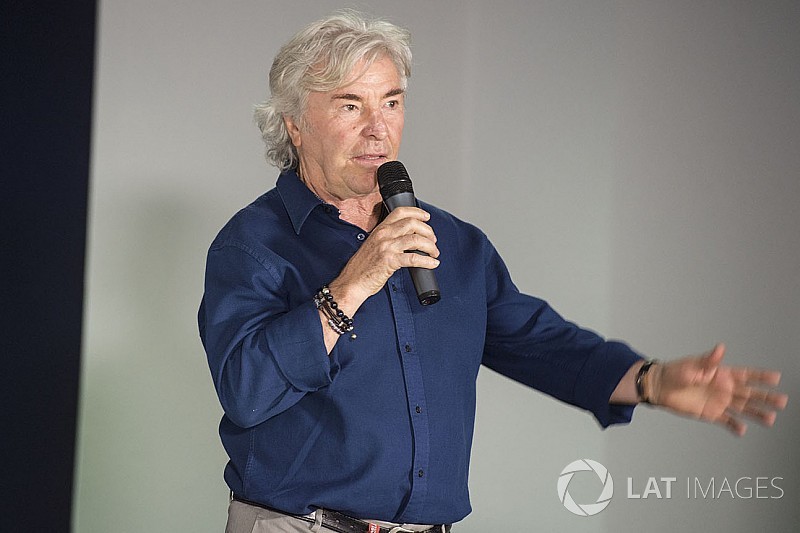 Spanish motorcycling legend Angel Nieto is in an induced coma after being involved in an traffic accident in Ibiza on Wednesday.

The 13-time grand prix world champion was riding a quad bike in the accident, in which he was hit from behind by a car and was launched off the vehicle.

Nieto, 70, was taken to hospital with severe head trauma.

According to local media, he underwent surgery and is in "serious but not critical" condition.

Having competed in the grand prix motorcycling from 1964 to 1986, Nieto scored 90 wins during his career and secured 13 titles in the 50cc, the 80cc and 125cc categories.

Crutchlow wants British MotoGP round to return to Donington