MotoGP to add a further 'Factory 2' class for 2014 World Championship? 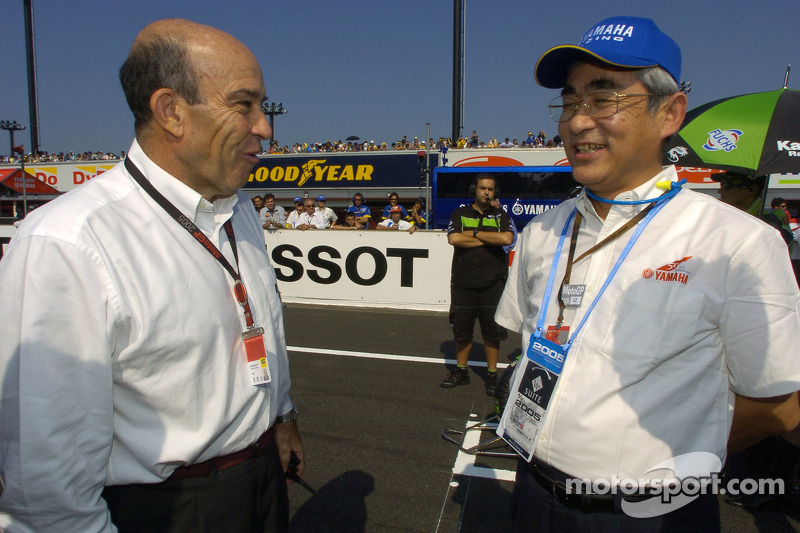 MotoGP series owners DORNA is on the brink of introducing a new 'Factory 2' class for this year's World Championship with reports rife that a backlash has already come from the official Factory teams arising out of the performance of Open class teams in pre-season tests this year. 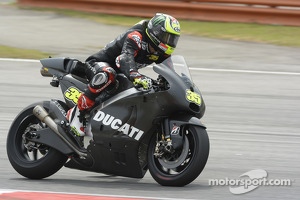 DORNA CEO Carmelo Ezpeleta is to make the move in an effort to placate the Factory teams (Honda&Yamaha) who have voiced their frustrations at the sheer pace of Open Class teams like NGM Mobile Forward Racing and now Ducati, that announced it's intention to participate in the Open Class just last week.

Within the new rules teams competing in the MotoGP class will either be deemed 'Factory' or 'Open' teams with a number of regulations on each class. The tipping point for the Factory teams was when Ducati received an updated Magneti Marelli software program while the Bologna based team has stated that any Open team is able to request the update. 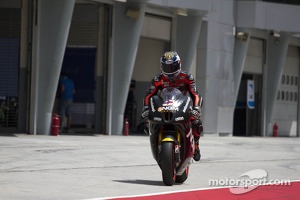 Factory teams are required to run a DORNA supplied ECU but allowed to run their own software; use 5 engines per year with a freeze on engine development and a limit of 20 liters of fuel per race. Teams in the Open class have to use the DORNA ECU and software that is also developed by the series owner but they also get a new softer Bridgestone rear tire, 24 liters of fuel and 12 engines that can be developed throughout the year. The Open class teams are also free to test as much as they want while Factory teams are restricted to official DORNA tests.

However, now it looks likely that the third 'Open 2' class will be introduced. This new class will see any team that starts off in the Open class moved into the third class if they achieve three third places, two second places or one win. If an Open class team achieves any of these results then it will have its fuel per race cut from 24 to 22.5 liters and engine allowance from twelve to nine. Ezpeleta is expecting to have the new class approved next week.