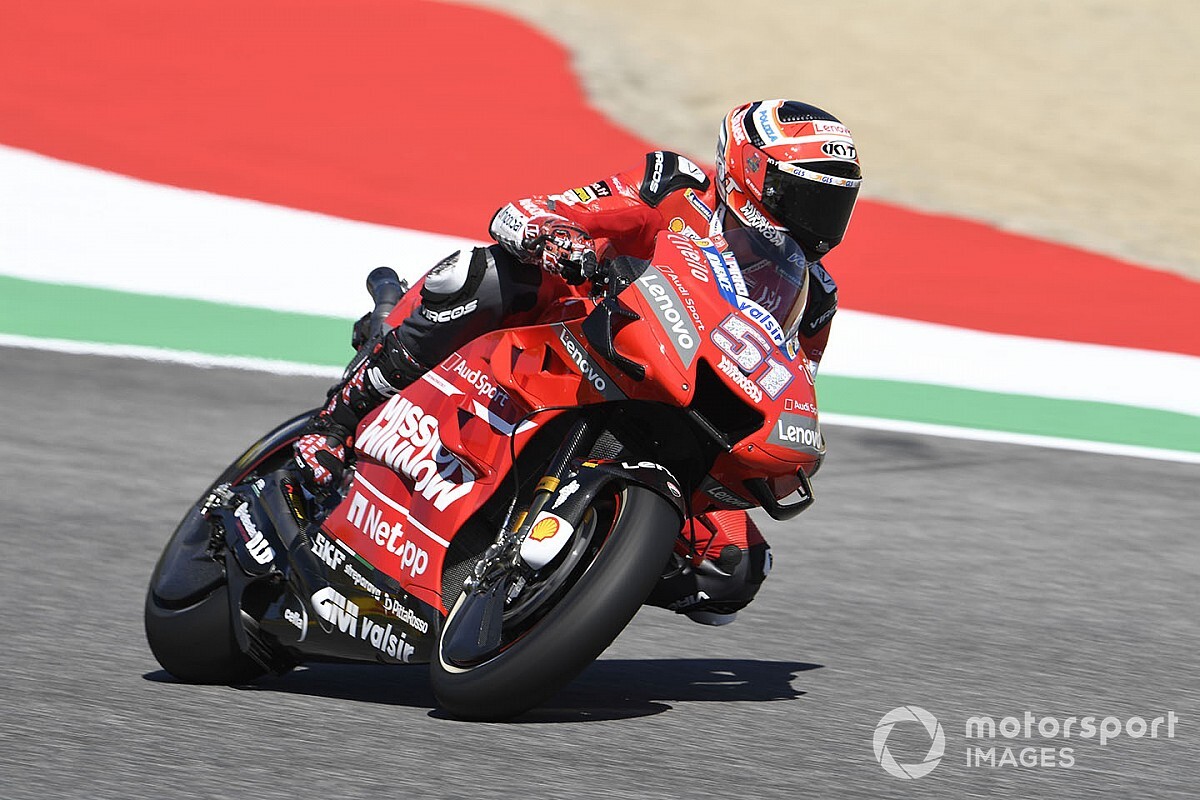 MotoGP promoter Dorna Sports is set to cancel its wildcard system in all three categories for the 2020 season, which will leave Jorge Lorenzo without a ride for the Catalan Grand Prix.

The 2020 MotoGP season is due to get under way with July 19’s Spanish Grand Prix at Jerez. Due to the ongoing COVID-19 pandemic Dorna Sports has put in place several security measures to reduce the risk of spreading the coronavirus.

One of those measures is to reduce the number of team personnel in the paddock. That means the current wildcard system will be scrapped for MotoGP, Moto2 and Moto3, Motorsport.com has learned.

In March Yamaha announced three-time MotoGP world champion Jorge Lorenzo would make a guest appearance at the Catalan Grand Prix in Barcelona, which is one of the races that had to be postponed. The Spaniard took up a role as Yamaha’s test rider after his full-time retirement from the sport in 2019.

Yamaha was hoping Lorenzo would be able to take part in a rescheduled Barcelona race later this year, but due to the decision to drop wildcards for 2020 Lorenzo will have to wait until the 2021 season.

Motorsport.com has learned that Dorna will make an official announcement later this week. Dorna’s decision has been approved by all MotoGP manufacturers, who are under pressure to drastically reduce their crew travelling to all the races.

"It is a subject that we have to discuss," said the Italian. "If the intention is to try to have as few people as possible in the paddock, I don't think there is much point in having wildcards. That would mean having to bring at least eight or ten more people.”

In addition to Lorenzo, other wildcard riders include Ducati’s Michele Pirro, who was due to take part in three races for the Italian brand, Repsol Honda tester Stefan Bradl and Suzuki test rider Sylvain Guintoli.

KTM plays down Dovizioso rumours for 2021