In a move to improve safety in motorsport, most circuits have had grass, gravel and astro-turf track edges replaced by asphalt run-off over the last decade or so.

In 2021 MotoGP deployed sensors in green painted run-off areas beyond circuit kerbs to police track limits, while riders in races are now only allowed to exceed track limits four times before being given a penalty.

Asked about how safety in the junior classes of motorcycle racing can be improved following three fatal accidents in 2021 and an increase in dangerous riding particularly in Moto3, Stoner says the application of rules has been an issue.

But he feels the biggest contributor the dip in riding standards is the fact riders “have no fear” anymore in combat because of the asphalt run-offs lining corners now.

“I think the support needs to come more from race direction,” Stoner began.

“I think there needs to be either a little bit more clarity or definitive decisions on riding and things like that, because there’s been no issues for so many years.

“And now there’s all this leeway, there’s no edge of the track anymore. It just keeps going and it’s limited by some green paint.

“I think it doesn’t help the situation, people have no fear anymore because there’s no edge of the track whereas before when it was green grass everyone was having to check themselves.

“Now it’s like ‘hey, I’ll bust him and it doesn’t matter if I run off the track because there’s plenty of track there’.

“So, I think everyone needs to learn to have a little more respect for each other. 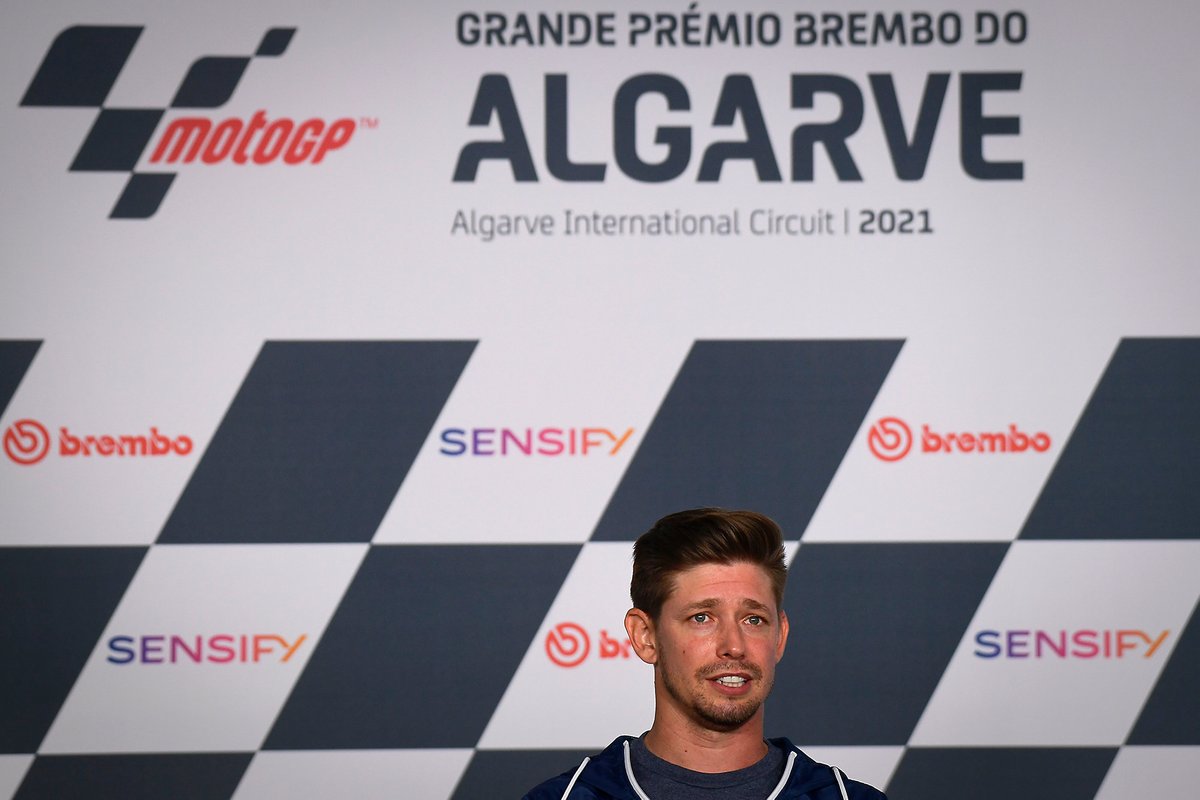 “I think it all stems from the penalties and punishments maybe not being harsh enough and not being definitive and clear enough.

“So, if there’s a lot more of that then everybody is going to be a bit more reserved.

“But for me the worst thing that’s happened to motorcycle racing is all that extra run-off.

“There’s just no edge to the track now, there’s no limit and I think that’s very hard to contain everybody inside.”

Stoner retired from MotoGP in 2012 and last rode a MotoGP bike in 2018 in his final year as a Ducati test rider.