MotoGP on TV today – How can I watch qualifying for the San Marino GP? 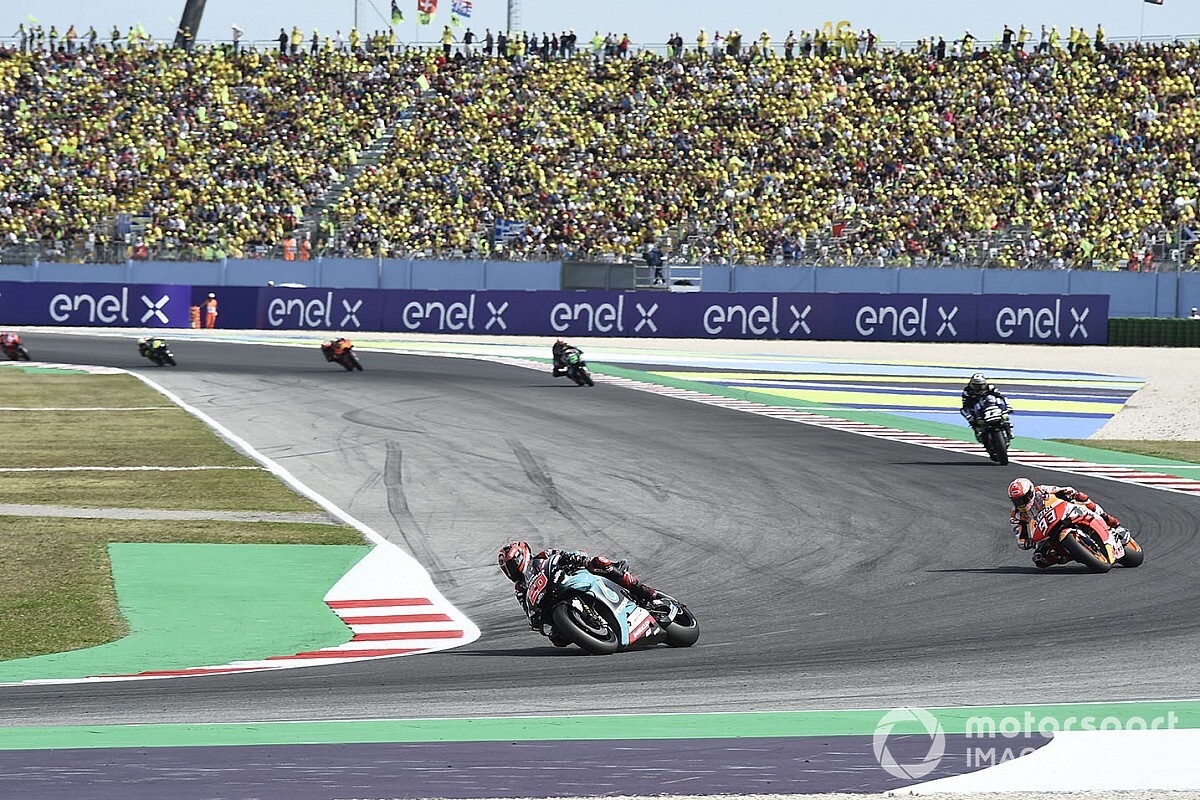 Misano will host the first of its two MotoGP races this weekend. Here's how you can watch qualifying for the San Marino Grand Prix on September 12.

MotoGP qualifying sessions have proved to be incredibly unpredictable this year, with four different riders taking pole position in the first five rounds.

Fabio Quartararo is the only rider to have been on pole twice year, both at the Jerez circuit at the start of the season, but has seen his form dwindle in recent weeks - with a 10th-place finish in Styria qualifying the lowest point of his campaign so far.

KTM riders, meanwhile, will be optimistic of a strong result after Pol Espargaro put the Austrian outfit on pole position at the previous round at the Red Bull Ring.

The pressure will be on Yamaha and Honda following an underwhelming start to the season for the two Japanese manufacturers.

What time does qualifying for the San Marino MotoGP start?

Rossi feels “like I am 30” again after Misano MotoGP practice