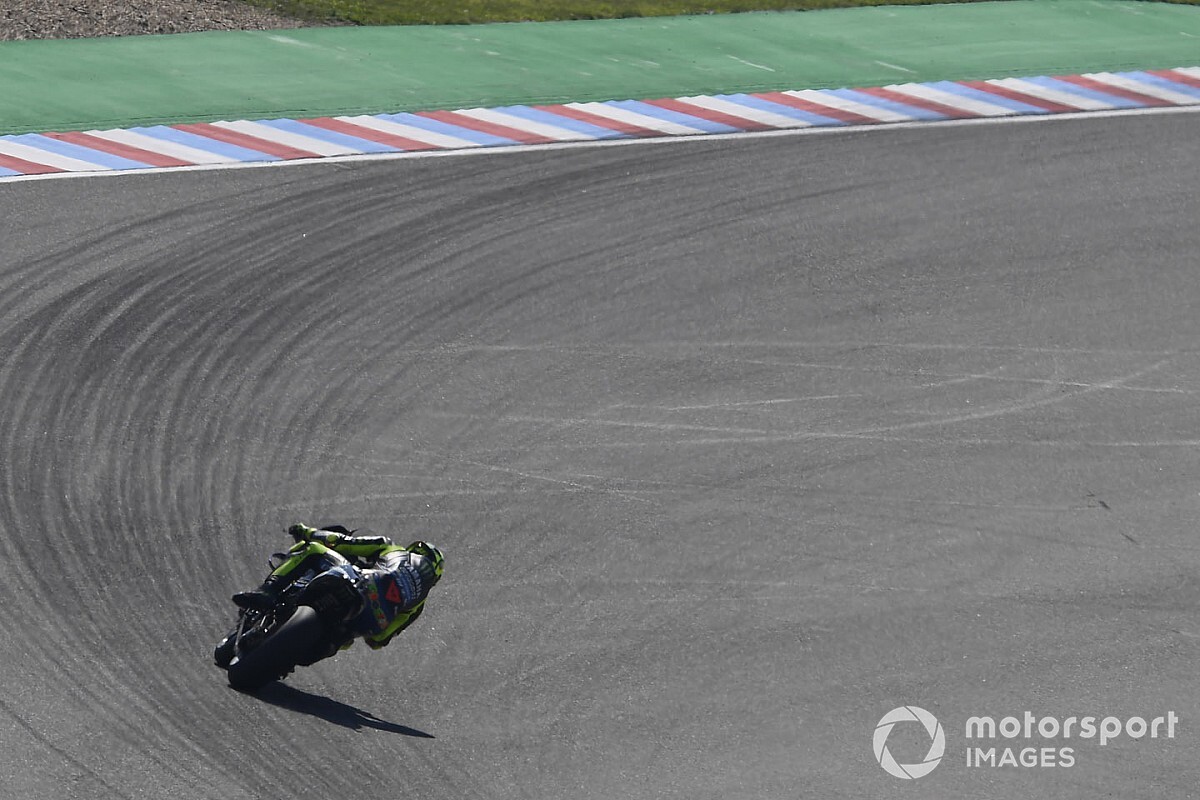 Following a short break, MotoGP will return to action on August 7-9 at Brno. Here's how you can watch the Czech Grand Prix qualifying in your country.

Fabio Quartararo has been the star of the season so far and few would bet against the Frenchman taking a third pole position astride his Petronas Yamaha.

Quartararo’s life has been made easier by the absence of reigning world champion Marc Marquez, who has been forced to miss the race after undergoing a second surgery earlier in the week.

Factory Yamaha rider Maverick Vinales could emerge as Quartararo’s main challenger in qualifying, while the Ducatis could also be in the mix.

LCR Honda's Takaaki Nakagami topped the first practice session on Friday, continuing the form he has shown in the early part of the season, with Suzuki's Joan Mir second and KTM rider Pol Espargaro completing the top three.

Quartararo didn't set a competitive lap in FP1, but comfortably topped the second session in the afternoon, ahead of his Petronas teammate Franco Morbidelli. Miguel Oliveira was an impressive third for Tech 3 KTM.

What time does qualifying for the Czech MotoGP start?

The Czech GP qualifying will take place in dry conditions, with temperature peaking at 31C in the afternoon.