MotoGP on TV today – How can I watch qualifying for the Catalan GP?

The third triple header of the 2020 MotoGP season will conclude with the Catalan Grand Prix in Barcelona this weekend, with qualifying scheduled on September 26 (Saturday). 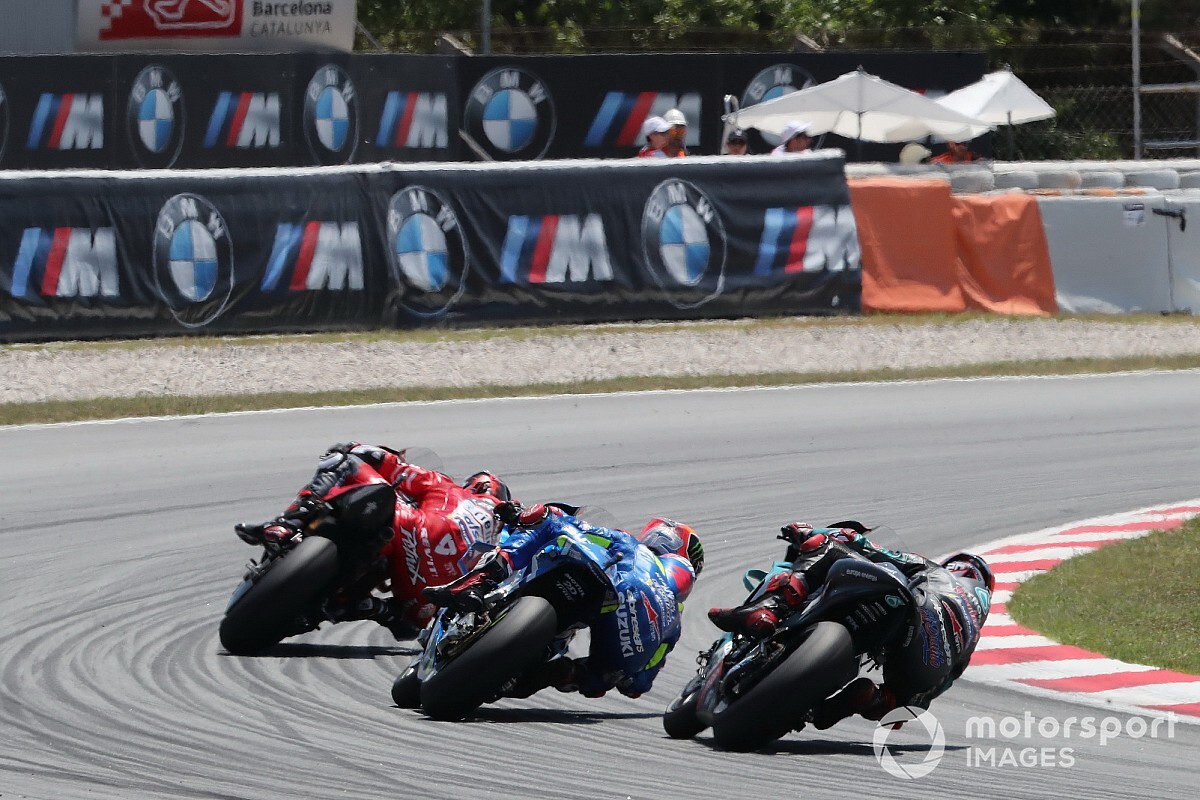 The MotoGP form book has proved to be incredibly hard to guess this year, particularly in the wake of Marc Marquez's crash at Jerez that has left him on the sidelines.

In qualifying, Yamaha has the strongest track record so far with five pole positions in seven rounds, including three in the last four events courtesy of Maverick Vinales.

What time does qualifying for the Catalan MotoGP start?

Gunther: One-lap pace let us down in Diriyah FE