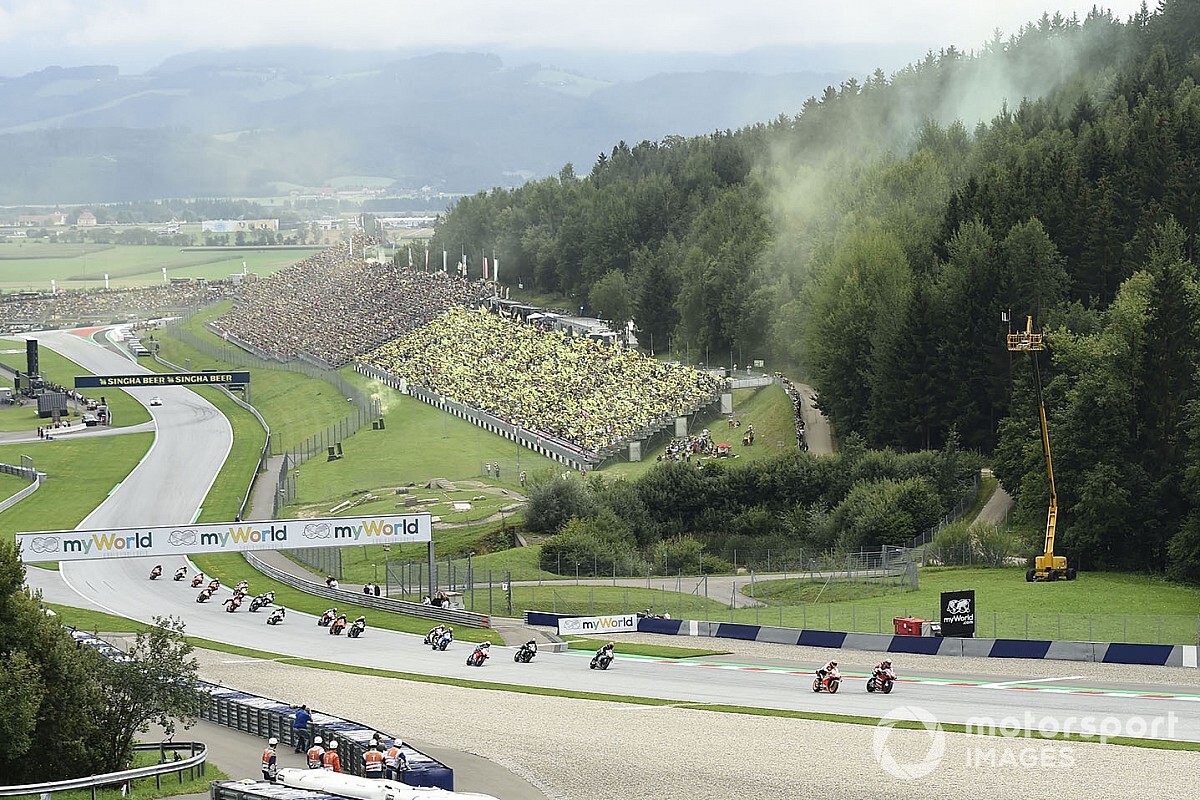 MotoGP heads to the Red Bull Ring in Spielberg for the Austrian Grand Prix this weekend. Here's how you can watch the qualifying on August 15.

Petronas Yamaha star Fabio Quartararo has been the most impressive rider in qualifying so far, with two pole positions in the opening three rounds of the season.

He is the favourite for the top spot on the grid once again, although it would be wrong to rule out the possibility of another surprise performance - such as the one put in by Johann Zarco on an Avintia Ducati last weekend at Brno.

KTM will be looking for a strong showing at its home turf following Brad Binder's shock victory in the Czech GP, and both Binder and teammate Pol Espargaro could well snatch a spot on the front row.

Maverick Vinales is another rider capable of claiming pole position aboard the factory Yamaha.

Marc Marquez will be absent from the first of the two Red Bull Ring races following his injury, and the rest of the Honda contingent is unlikely to threaten the top spots this weekend.

What time does qualifying for the Austrian MotoGP start?

There is a high chance for rain at Spielberg on Saturday.