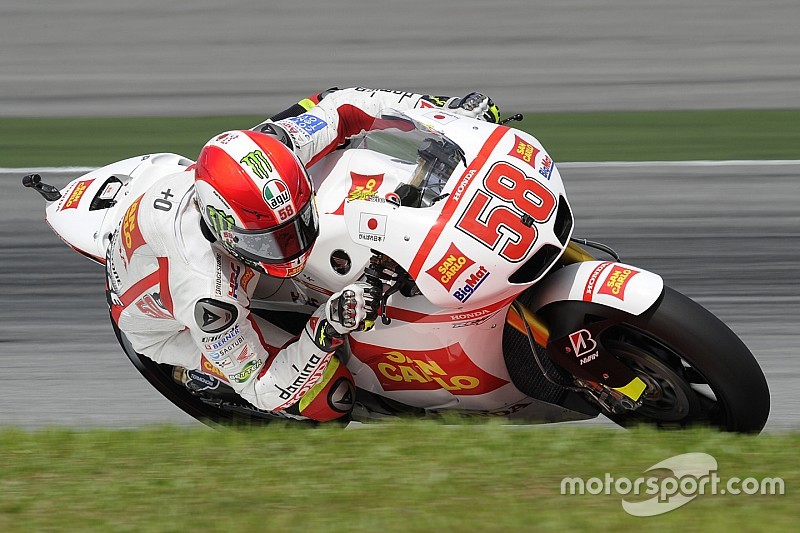 MotoGP organisers have announced that the No. 58 made famous by the late Marco Simoncelli is to be retired from use in the premier class.

Simoncelli remains the last rider to be killed in a premier class race, having succumbed to injuries sustained in a crash at the Malaysian Grand Prix at Sepang in 2011. He was 24.

The Italian's No. 58 has been left unused in MotoGP since - except for at that year's Valencia race, where Loris Capirossi wore it as a tribute to his fallen compatriot in what was his final Grand Prix start.

However, in a press conference in Thursday at Misano, which was renamed in Simoncelli's honour in 2012, it was announced by Dorna CEO Carmelo Ezpeleta said that the No. 58 now "belongs to the Simoncelli family", and will only be used in future with their blessing.

The number is currently used in Moto3 by Spanish rider Juanfran Guevara.

The No. 58 joins a list of five numbers that have been officially retired from Grand Prix motorcycle racing, which are the following:

Misano to stay on MotoGP calendar until 2020 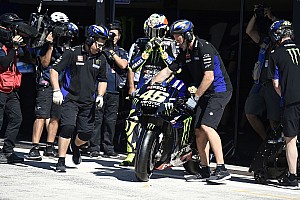