MotoGP legend Valentino Rossi says the prospect of sharing a car with McLaren Formula 1 driver Lando Norris in a car race in the future is “fantastic”.

On Thursday ahead of the F1 Brazilian Grand Prix, Norris says he recently sent Rossi a “heartfelt” message ahead of the nine-time grand prix motorcycle world champion’s retirement this weekend in Valencia.

Norris revealed that he keeps in regular contact with Rossi – who is the McLaren’s driver’s personal hero – and says both have discussed the possibility of sharing a car in a race at some point in the future following Rossi’s retirement from MotoGP.

When asked by Motorsport.com what he thought about the idea of sharing a car with Norris in the future, Rossi says it would be a “great pleasure” for him.

“I’m always in contact with Lando because he’s my fan from the beginning,” Rossi told Motorsport.com. “He did one special helmet like mine in Monza. I follow him a lot because I think he is a great, great talent, and also he’s very young, he’s a funny guy.

“Next year with more time I want to try to see one race, one Formula 1 race. About racing together next year, for me it’s fantastic because Lando is very fast.

“I will race with the cars, and if we can make a race with Lando for me it will be a great, great pleasure because he’s very fast and we can enjoy for sure.” 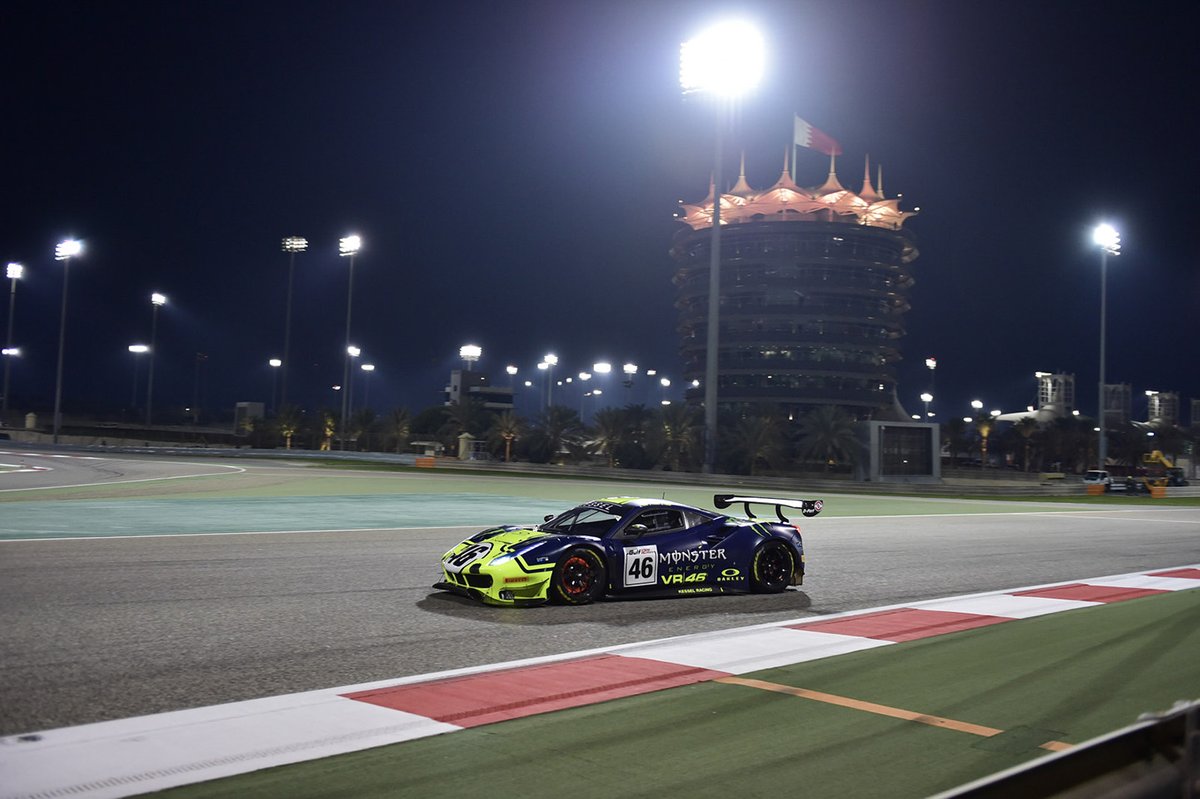 Rossi will embark on a post-MotoGP career in GT racing, but is yet to decide on his plans for 2022 and beyond.

As well as several World Rally Championship outings and tests in a Formula 1 car for Ferrari and Mercedes, Rossi has also contested the Gulf 12 Hours GT endurance race on several occasions in a Kessel Racing-run Ferrari.

On Thursday in Brazil seven-time F1 world champion Lewis Hamilton – whose 2017 Mercedes Rossi drove in 2019 in Valencia as part of a ride swap, in which Hamilton rode Rossi’s Yamaha – said it was “sad” that the Italian was retiring from MotoGP now.

Danilo Petrucci’s decision to switch to rallying at the conclusion of his time in MotoGP at the end of 2021 raised many eyebrows. Deciding to make his rally raid debut at the Dakar courted scepticism. With his debut almost over on several occasions before it began, Petrucci’s Dakar odyssey was a wild affair full of ups, downs and a run-in with a camel. He sat down with Motorsport.com to reveal all