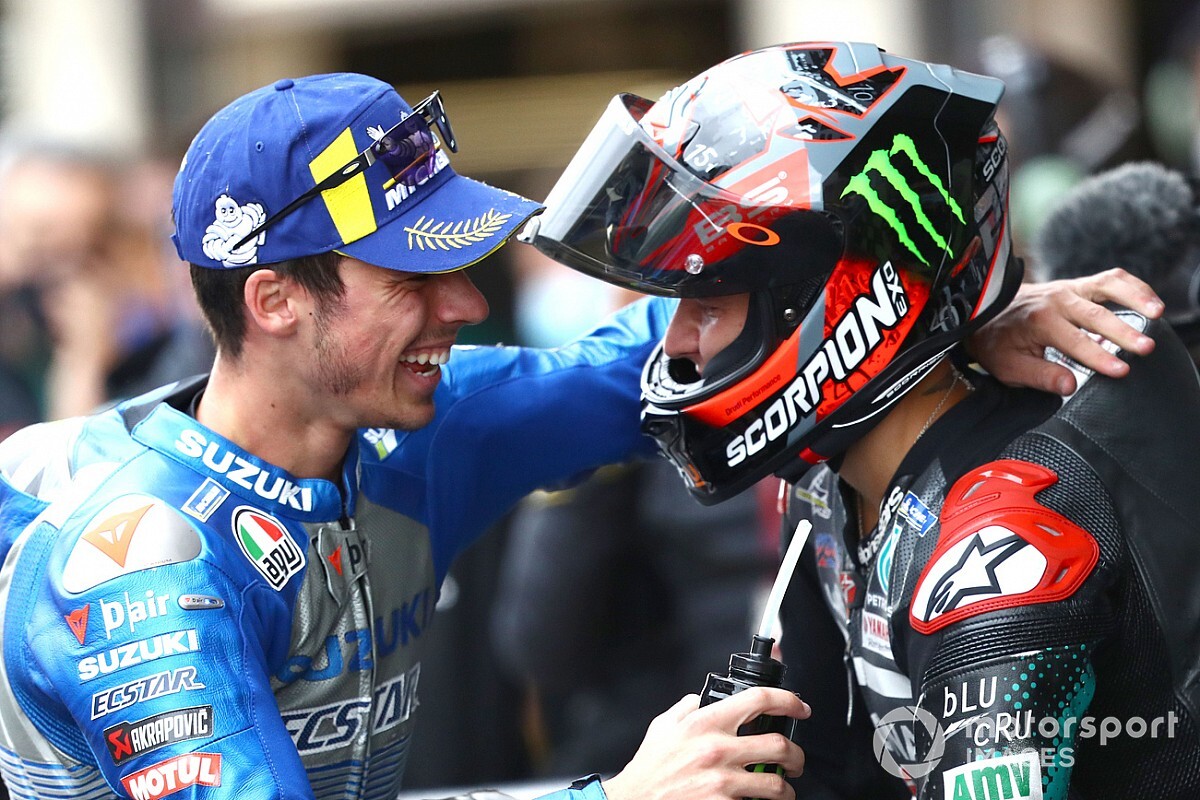 Formerly teammates in Moto3, Fabio Quartararo and Joan Mir are emerging as the most likely protagonists in the 2020 MotoGP title race. Both second-year riders are playing down their chances, but with Marc Marquez still sidelined, the way is clear...

Just four points covered the top four in the championship coming to the eighth round of the 2020 MotoGP world championship at Catalunya. And after the Catalan Grand Prix, that gap has doubled to cover the top two in the standings.

With each passing round as this whirlwind season enters its home stretch, it's looking increasingly likely that the championship will be debated between the two riders in their second years in the premier class.