MotoGP's Grand Prix Commission has announced a change to engine allocation rules in a response to its race calendar swelling to 21 races in 2022.

The current regulations state non-concession manufacturers are permitted to use seven engines across the season, while concession marque's can use nine.

However, this rule was written when the calendar consisted of less than 20 races, with the 2022 schedule set to include 21 grands prix.

As a result, with immediate effect, an eighth engine has been added to the allocation of all non-concession manufacturers which can only be used at race 19 and beyond, while concession marque's have been given a 10th.

The full updated regulations read: "Currently, MotoGP regulations permit manufacturers in the MotoGP class to use a maximum of seven engines during the season (Nine engines for manufacturers with concessions).

"This regulation was established when the calendar comprised less than 20 races.

"Because the 2022 calendar foresees 21 races it has been agreed to allow the use of one further engine providing that, ultimately, there are 19 races or more.

"The extra engine may only be used for the 19th. or subsequent races.

"The regulations have been updated as follows: Less than 21 races published on the official calendar that is issued by the FIM prior to the start of the first race: Manufacturers will have a maximum engine allocation of seven engines (nine for manufacturers with concessions). 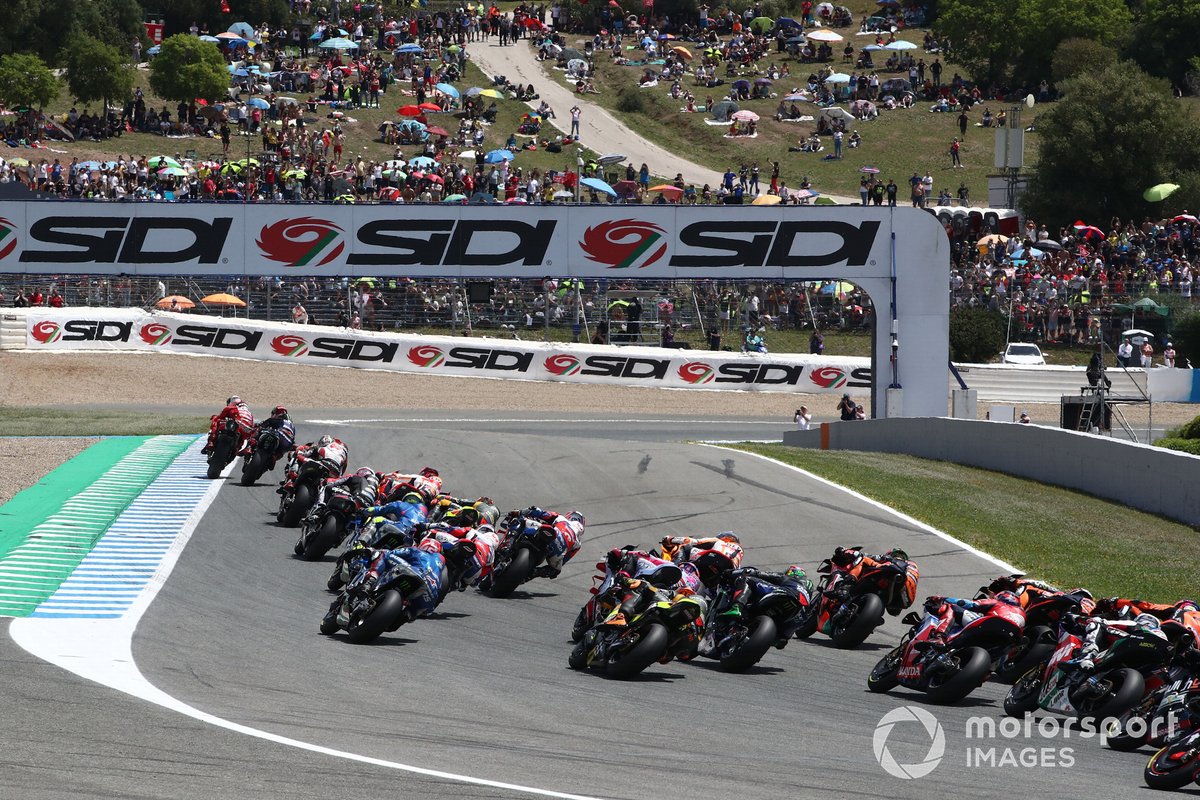 "21 or 22 races published on the calendar that is issued by the FIM prior to the start of the first race: Manufacturers will have a maximum engine allocation of eight engines (10 for manufacturers with concessions).

"The use of this eighth (or 10th) engine will only be allowed starting from the 19th event."

As of 2023, no manufacturers will run under concession rules after Aprilia gained enough podiums over the last year to lose the benefits it has enjoyed since 2015.

In preparation for losing concessions, Aprilia has already been using one less engine as if it didn't exist in its allocation to better prepare reliability for 2023.

Though officially losing concession status, Aprilia will still have an allocation of 10 engines for this year under the new rule tweak.

The season is due to run to 21 races, but the Finnish Grand Prix in July remains an unknown at present, with a delegation from Dorna Sports set to travel to the new KymiRing to inspect it next week.