MotoGP set for largest-ever calendar in 2020 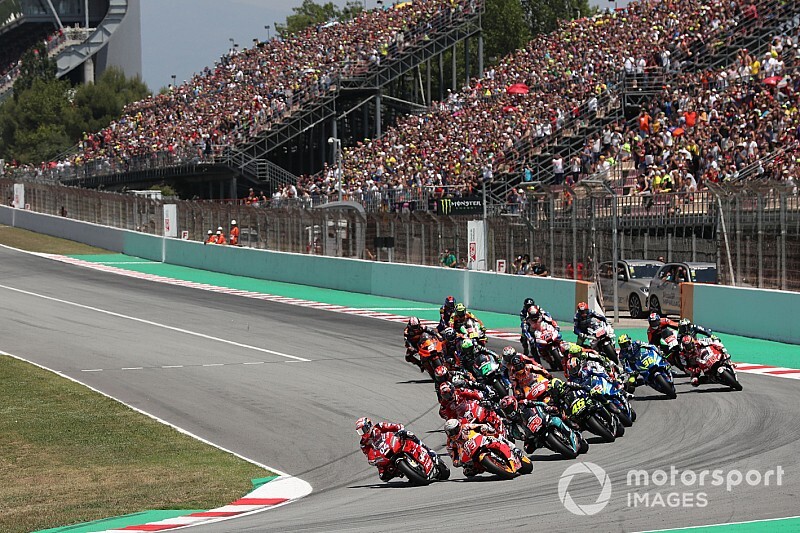 MotoGP is set for an expanded 20-race calendar in 2020, with the returning Finnish Grand Prix joining the existing 19 races for next season.

A draft 2020 calendar is expected to be circulated among teams in the coming days, and while it is not final, it is set to be the longest in the world championship's history.

Having originally been expected to join the calendar in 2018 before delays in its construction, the KymiRing facility is finally set to host the first Finnish GP since 1982 next year.

A first test at the track, which is located around 110km to the north-east of capital city Helsinki, will take place on August 29-30 ahead of its first MotoGP race in the summer of 2020.

With none of the current 19 venues expected to be dropped for next year, a slight calendar reshuffle is expected to take place.

Most notably, the Catalan GP at Barcelona is likely to move earlier in the season from its current mid-June slot.

The traditional Asian triple-header, which comprises the Japanese, Australian and Malaysian GPs, is set to be split into a pair of double-headers, with the Motegi race falling a week after the Thai round in Buriram, followed by a week's break prior to Phillip Island and Sepang.

So far only two dates have been confirmed: the German GP at the Sachsenring on June 21 and the Dutch TT at Assen on June 28, with those two races swapping places on the calendar.

Fears that this year's Czech GP is set to be the last appear unfounded, with Brno now likely to see out its current contract - although its future beyond 2020 remains in doubt. 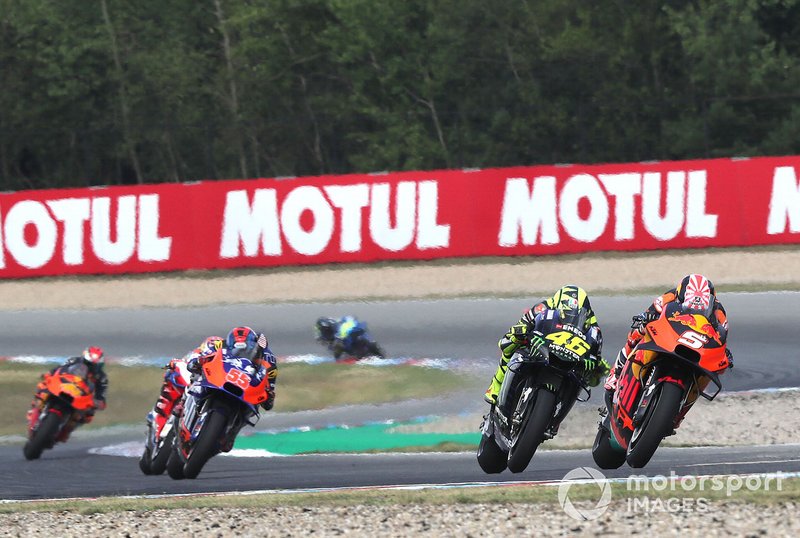 Brno MotoGP qualifying as it happened