Mir, who ended the Brno test seventh-fastest, fell entering Turn 1 with less than an hour to go at a speed of almost 300km/h, hitting the airfence.

The 2017 Moto3 champion was firstly evaluated by circuit doctors, who diagnosed him with a pulmonary contusion, before being transferred by helicopter to Brno University Hospital for further examination.

There it was confirmed that Mir had escaped serious injury, but he is set to remain under observation for a further 24 to 48 hours before heading to Austria to try and take part in this weekend's Red Bull Ring race.

“The crash was a scary one, but finally it looks like everything is more or less OK," said Mir. "I had some pain and struggled to breathe initially, but then the situation got better and better and I received excellent assistance and support from the medics at the track.

"It will take a couple of days to recover, I need to take it easy and take my time, but at the moment I feel relieved that everything is OK, and I hope I will be 100 percent ready to race in Austria in just a few days.”

Mir currently lies 13th in the standings with a best finish of sixth at Barcelona, and is second in the rookies' classification behind Fabio Quartararo, who topped Monday's test. 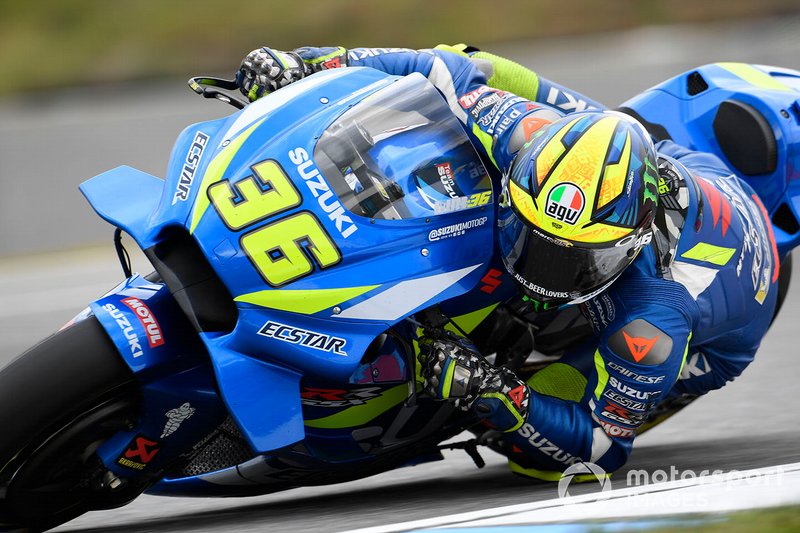 Mir says 2021 MotoGP title out of reach after British GP

The Suzuki upgrade that made Mir’s Styria victory bid possible