Joan Mir says he “couldn’t do better” than he did in the 2021 MotoGP season, while stating that “I don’t give a shit” about critics of his failed title defence.

The Suzuki rider didn’t win a race in 2021 and only scored six podiums on his way to third in the standings, 70 points down on title winner Fabio Quartararo.

Mir was hampered by a lack of development on the 2021 GSX-RR relative to its championship-winning predecessor.

Reflecting on the 2021 campaign, Mir insists he extracted everything he could from the GSX-RR but could do no more than he did this year.

“This is clear, and also inside of me I’m really disappointed. But I will sleep well during all the year because I couldn’t do better.

“If somebody believes me, it’s fine for me. If someone says that I did the worst defence of the title in history, welcome again.

“But they have to live inside everything to understand the situation and know a bit more before doing such comments.

“But I don’t give a shit about those people, honestly.” 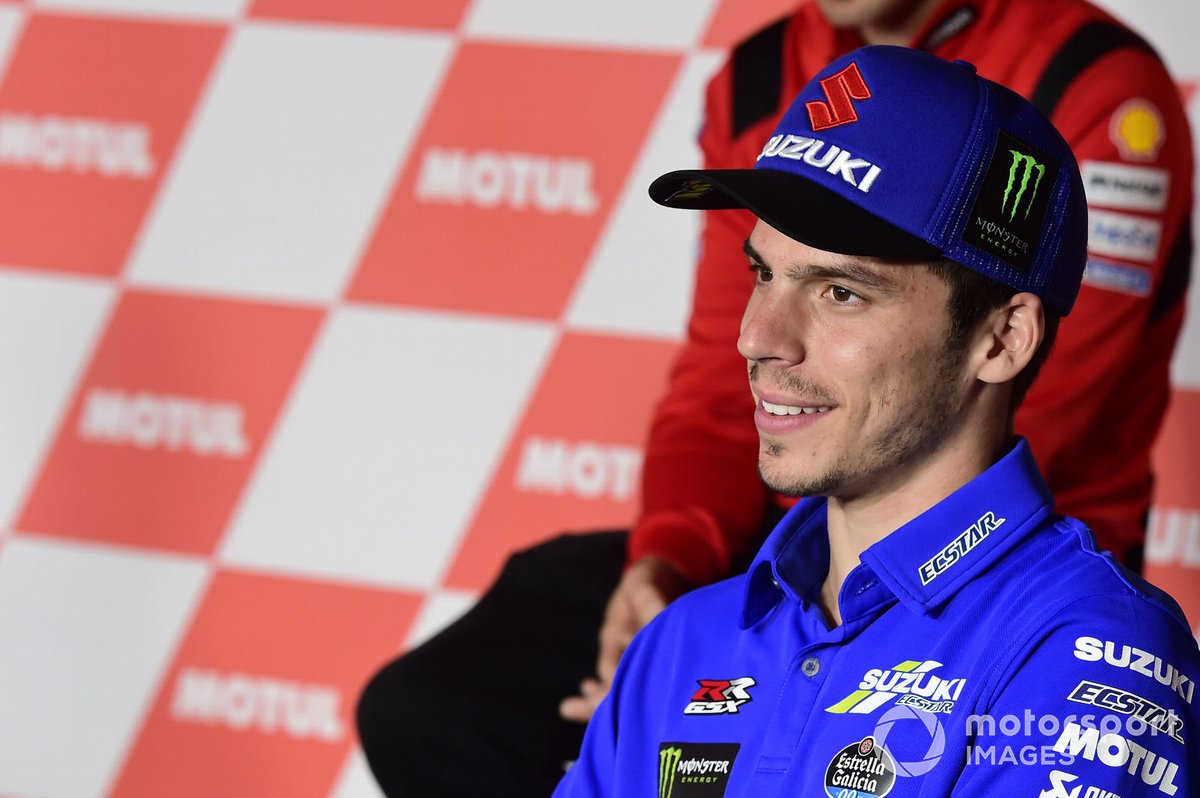 Suzuki elected against replacing Brivio directly, but the team lost some of the unity it previously had under Brivio.

However, Mir believes Suzuki “will be stronger” going forward based on what it learned this season.

“Also, if you have inside your team a winner, also it’s difficult to manage for him,” he added.

“All this pressure I put to myself during all this season was huge.

“Also, I think from this situation that we lived, that Suzuki lived this year, we will be stronger in the future because this year we learned many things about how difficult it is to win in MotoGP.

“It’s not enough to do what you have to do, you have to do more to win the title. And not only the rider – all the people inside the team.”