Ducati’s Jack Miller has slammed unnamed MotoGP riders for their “bullshit double standards” in deliberately slowing in qualifying to look for a tow while criticising the same behaviour in Moto3.

Race Direction has had to strengthen its penalties for Moto3 riders to try and dissuade what they deem as irresponsible riding in qualifying practice sessions, whereby a rider is deliberately riding slow and backing out of laps in order to look for a tow.

However, this has been an issue which has affected the MotoGP grid in recent races, most notably last time out in Germany and at Mugello last month, and again in Q1 on Saturday at the Dutch Grand Prix.

The opinion on this behaviour in MotoGP is split, with many riders believing it's not as big a safety issue in the premier class because there are fewer bikes than in Moto3.

Miller is totally against it and has criticised other MotoGP riders for defending it while simultaneously criticising Moto3 riders for the same behaviour.

"I said my piece quite clearly in the Safety Commission about this," Miller, who qualified eighth at Assen, said.

"There were certain riders who are generally involved in that sort of situation all the time who were trying to defend themselves, saying it was not unsafe because we were watching and stuff like that.

"And I said it's double standards how you can judge these kids [in Moto3] when they are doing this, but they are doing it themselves [in MotoGP] and saying 'no, no it's ok because I am watching'. 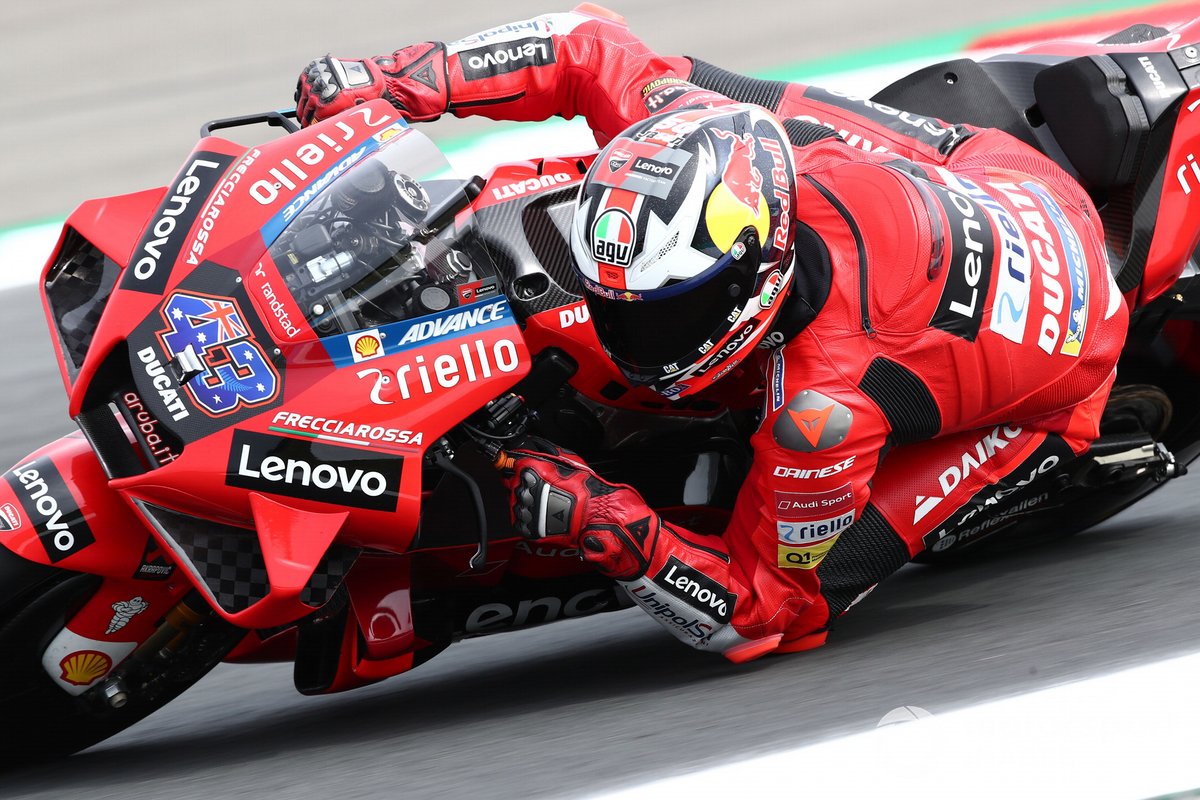 "So, for me we shouldn't have to have this penalty system [for touring]. This is MotoGP, these idiots should be able to do the laptime by themselves.

"They shouldn't be stopping, they shouldn't be waiting in the line. I almost cleaned out [Jorge] Martin in FP3 because he was stopped in the dead centre of Turn 6, the fastest point on the track.

"But they insist on doing it and then they have the audacity to defend it.

"But then they're the first ones bringing it up when the kids are doing it, saying it's bad for the TV, bad for the image."