The Australian started from seventh on the grid, but immediately leapt up to third on the opening lap before taking the lead on the third tour of 24.

Miller then romped away to a lead of over five seconds at one stage to tally up his first win of the 2022 season and the fourth of his MotoGP career.

“Crying like a baby” on his way back to pitlane after taking the chequered flag, Miller admits he didn’t know he could be so dominant in a race.

“It was an emotional one, as it always is with me,” Miller said. “I don’t know why. But I was crying like a baby on the in-lap.

“It was awesome, I didn’t know I had that in me. It was amazing to lead from pretty much start to finish.

“When you’re riding like that the biggest opponent you’ve got is the man inside your head. 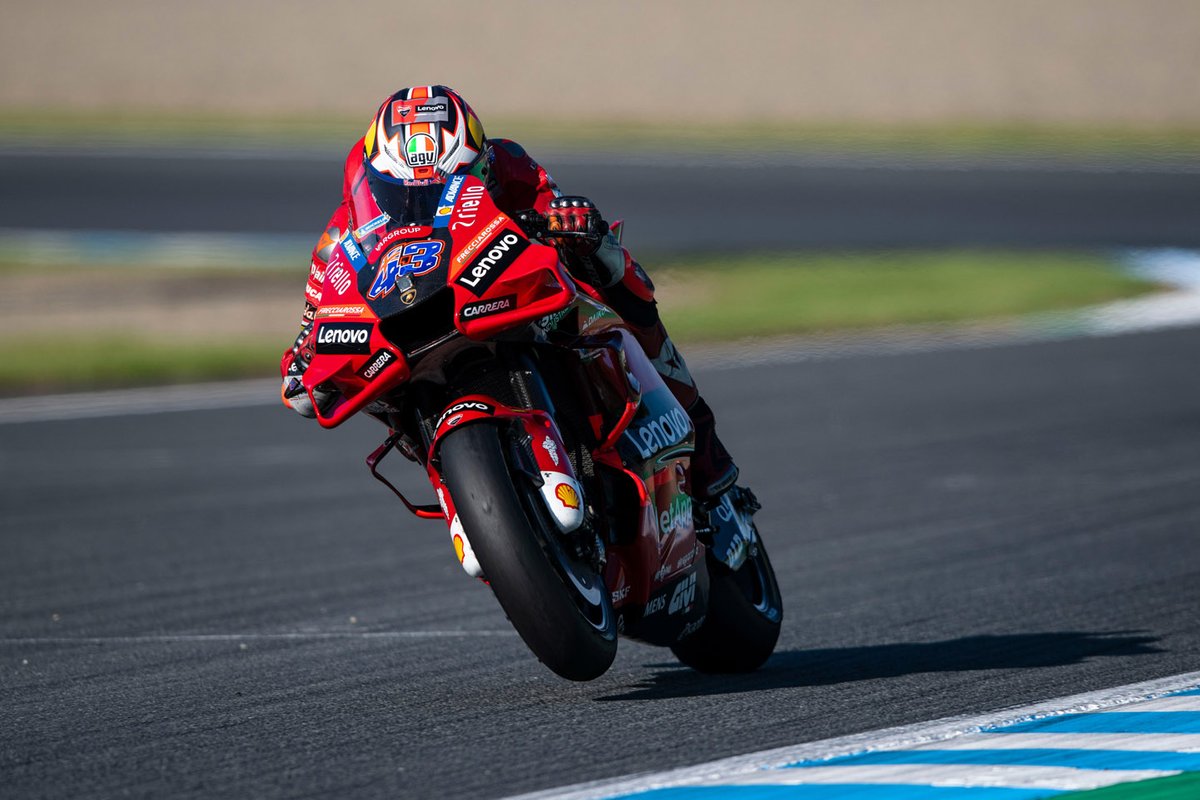 Miller says he “rode out of my skin” for that win, having not ‘felt like myself’ on his way to seventh in the wet qualifying at Motegi.

“It went better than planned,” he added.

“I felt strong all weekend. I was a little bit disappointed after the qualy, I felt I could do a better job in the wet but I just didn’t feel myself.

“But being seventh on the grid, I thought we had our work cut out for us but we could do a good job from there.

“I knew my pace from the Friday practice and even in the warm-up I was able to put in a heap of consistent 1m45s on the Hard and felt like that was the race tyre.

“Once I got going I seemed to be able to pick off the blokes relatively quickly.

“Once I hit the front I was able to just sit at my pace. The bike worked amazing all day. I rode out of my skin, that’s for certain."