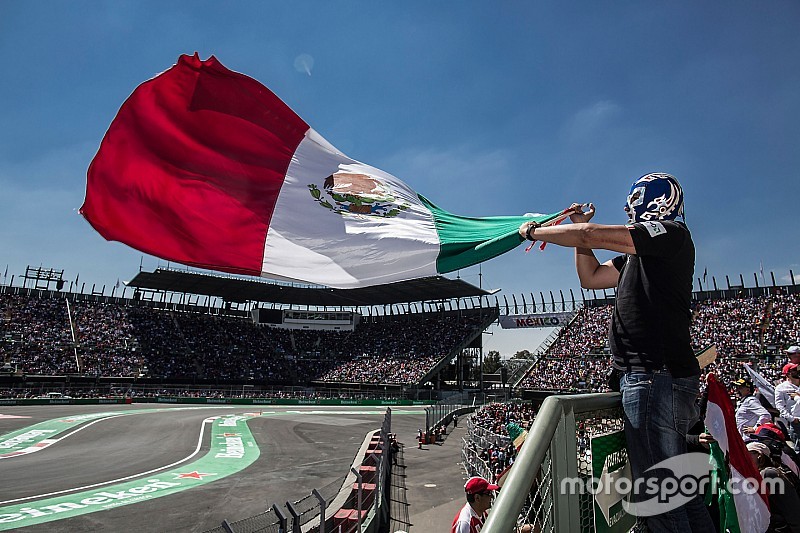 The home of Formula 1's Mexican Grand Prix, Autodromo Hermanos Rodriguez, is being considered as a future MotoGP venue.

The revamped circuit in Mexico City returned to the F1 calendar in 2015, and also hosts the World Endurance Championship and Formula E.

Two-wheel racing was considered by promoter CIE Group during its redevelopment, with a view to either hosting MotoGP or the initially-targeted World Superbike Championship in Mexico for the first time.

Promoters are now aiming for a MotoGP round, and the Grade A FIM rating required to host it, rather than simply looking to meet the Grade B mandated for World Superbikes.

Changes required to improve safety are considered the main difficulty in securing that grading, with the circuit's location within an urban area meaning any work would also need to be approved by the local government.

The world championship's history in the neighbouring USA dates back to 1964, but has only regularly hosted grands prix since 2005, while South America returned to the calendar after a 10-year absence with the Argentinian Grand Prix in 2014.

Mexico joins a growing group of venues looking to join the MotoGP calendar, with Thailand expected to join it in 2018, while Finland and Kazakhstan are also in line.

Dorna boss Carmelo Ezpeleta has previously stated that MotoGP will "never" exceed 20 rounds per year, leaving just one more place after Thailand, unless existing venues are squeezed out.