Why Vinales may never ride a Yamaha in MotoGP again

OPINION: The dramatic revelation that Yamaha had suspended Maverick Vinales from the Austrian MotoGP round for deliberately damaging his bike's engine was the latest in a series of tumultuous chapters in the Vinales-Yamaha relationship. Already on his way out at season's end, it's tough to envisage him returning to the saddle this year.

The arguments presented by Yamaha for suspending Maverick Vinales from MotoGP's Austrian Grand Prix are so serious that it is hard to see him representing the Japanese marque again.

Yamaha justified its drastic decision after verifying, through telemetry, that the Spaniard had deliberately malfunctioned his M1 during last Sunday's Styrian GP - a circumstance that not only could have damaged the bike's propulsion, but also put his and his rivals' safety at risk.

The data shows that on the last four laps of the race, Vinales was five seconds slower than his average lap time on lap 24, then lost six seconds on lap 25, five seconds on lap 26 and 12 seconds on lap 27 before heading into the garage without passing the chequered flag. This information is perfectly complemented by the sequence of that last lap displayed on motogp.com.

"The suspension is the result of an in-depth analysis of data and telemetry carried out over the last few days," a statement from Yamaha read on Thursday. "Decisions regarding the riders who will take part in the next rounds will be taken once the situation has been studied in detail."

With this statement, Yamaha has indirectly opened the door to the possibility of not having the rider back. Just after racing at Assen, the last stop on the calendar before MotoGP's summer break, Vinales said he had terminated his second year of his contract with Yamaha (2022), while waiting for Aprilia to confirm his signing for next season.

As fate would have it, this episode took place at the Red Bull Ring, a venue where in 2018 Yamaha's top MotoGP project manager Kouji Tsuda publicly apologised to Vinales and his then teammate Valentino Rossi for the poor performance of their bikes. For the Japanese company, Vinales's attitude is absolutely intolerable because it is a frontal attack on its honour.

Check out our podcast: 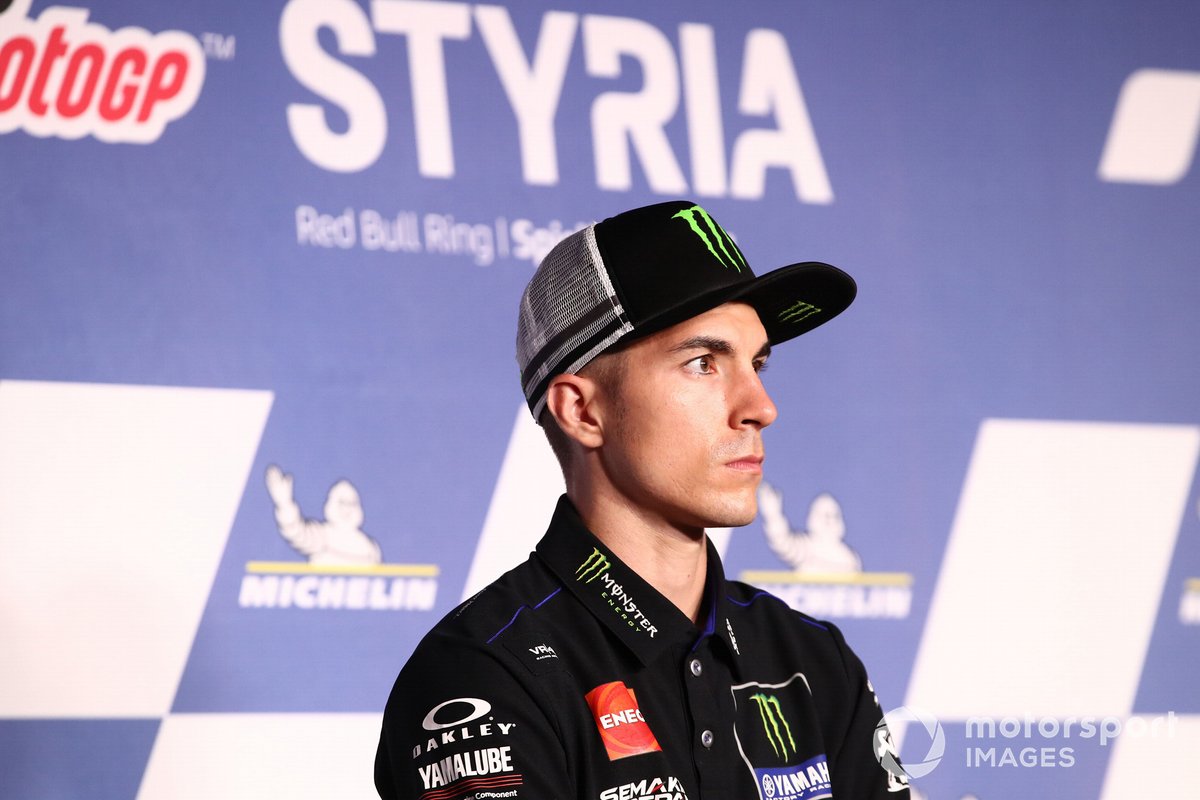 Paddock sources consulted by Motorsport.com, including several riders, confirm that Vinales did indeed ride erratically during the final laps, accelerating without any sense. He was riding with the clutch in and the engine was cutting out, these witnesses agree.

Motorsport.com understands that during the weekend, Vinales noticed that the engine on one of his M1s was not working properly and reported this to technicians, who nevertheless decided not to replace it. At the start of the formation lap of the grid for the second race - the first was neutralised due to the accident between Dani Pedrosa and Lorenzo Savadori on lap three - the Spaniard's bike stopped, forcing him to start from the pit lane.

"After this, it's hard to imagine that Maverick will ever get back on a Yamaha," a source from the Iwata-based manufacturer's garage told this writer.

"It's a pity because he's a good guy, but he hasn't surrounded himself with the right people," adds a person who knows Vinales, who has so far refused to defend himself against the accusations he has been subjected to.

For the Japanese company, Vinales's attitude is absolutely intolerable because it is a frontal attack on its honour

"I don't understand how he could do it again," wondered this authoritative voice, referring to the then 17-year-old's shunning during the 2012 Malaysian Grand Prix, when he unilaterally decided to go home to force his way out of the Bluesens Avintia structure while still fighting for that year's Moto3 crown.

Vinales has long been immersed in a spiral of changes that have not led him to find the stability he desired. In recent years he has moved house three times, passing through Andorra and Qatar before finally returning to his hometown Roses, where a couple of months ago he became a father for the first time. 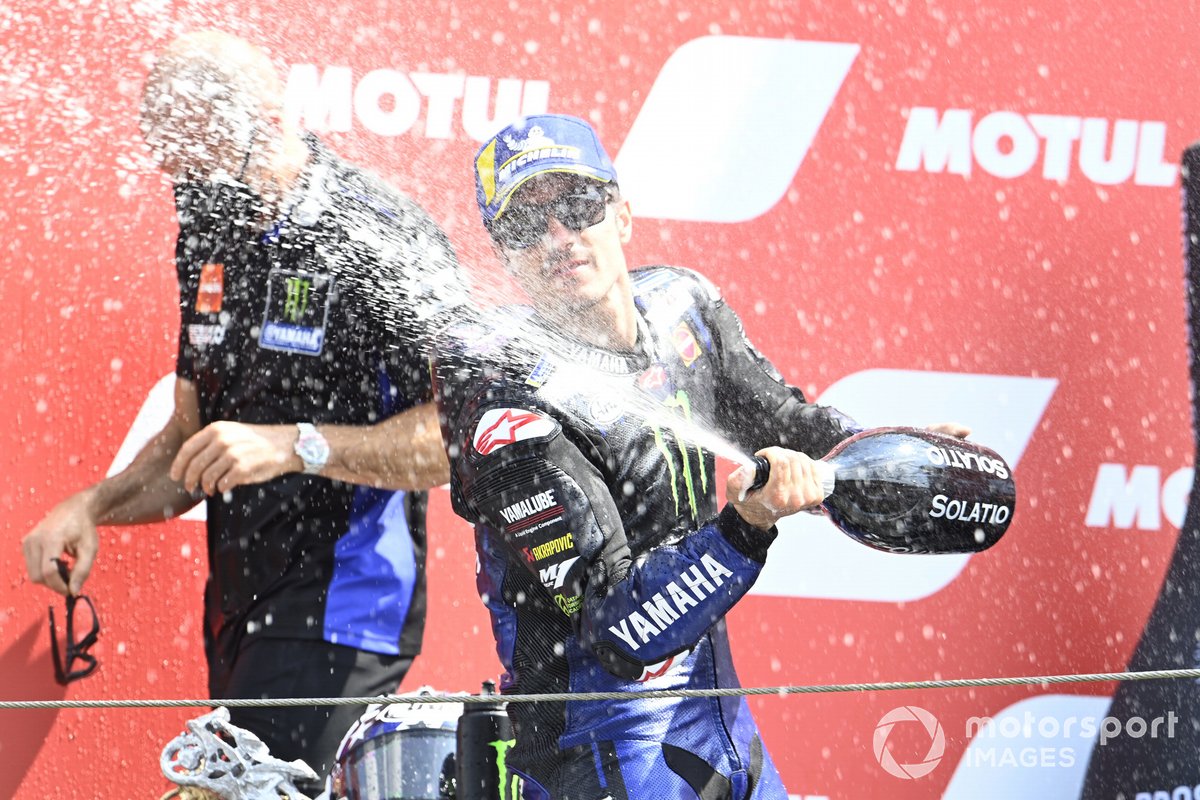 Coinciding with the start of the 2020 world championship he changed agent: by mutual agreement, he cut ties with Paco Sanchez and linked up with Giovanni Balestra, an executive of Oakley, one of the sponsors of Yamaha and other teams and riders in the paddock. The Italian's first deal led Vinales to end his Yamaha tie-up a year early, and the second is expected to end with him at Aprilia in 2022.

Before then, Balestra probably has the hottest potato on the table he has ever had to handle in his life; to agree with Yamaha on an exit that is as beneficial as possible for his client - something not easy with all the elements that play against him - while trying to collect the nearly eight million euros that he would have earned through 2021.

For the moment, Vinales is keeping quiet. His only move has been to post an image on his Instagram account, in which he can be seen following the first free practice of the Austrian GP and promising to give his version as soon as he can. 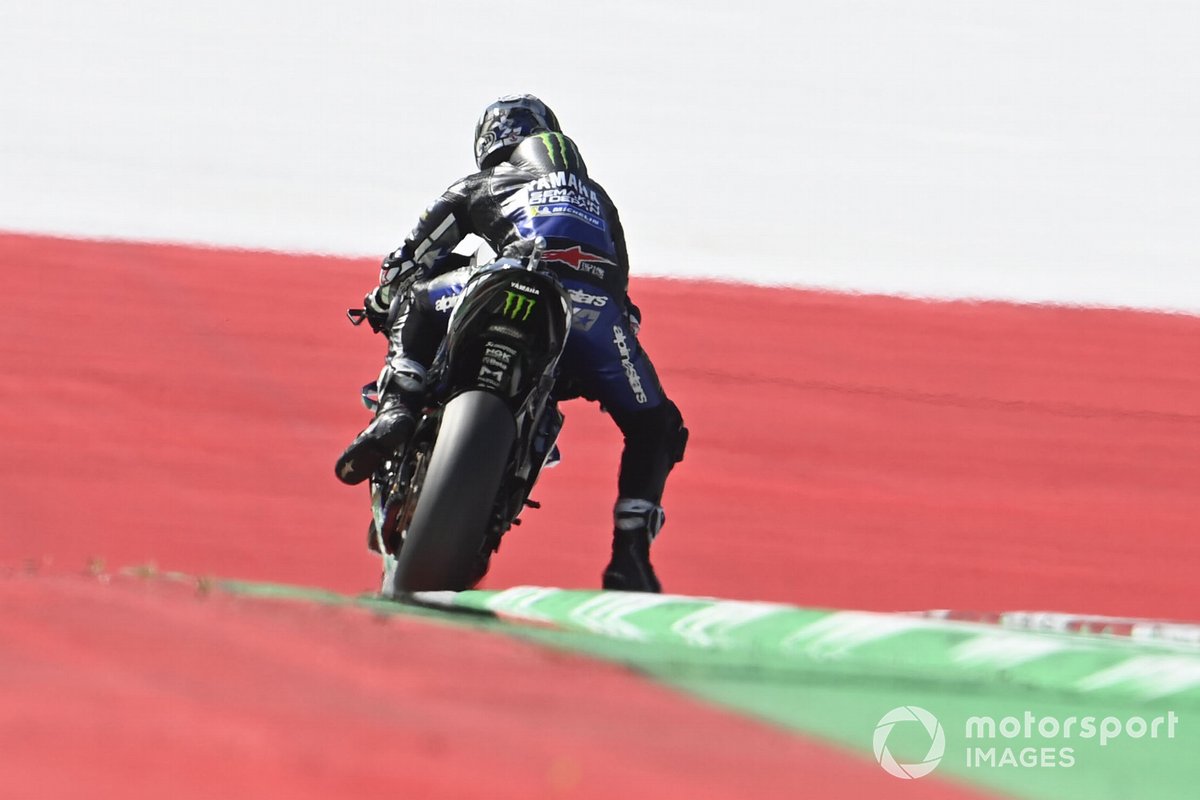