Jorge Martin admits he was “scared” initially when he found out MotoGP would be returning to Portimao following his serious crash in April, but now has to “face the fear”.

The Pramac rookie suffered multiple fractures to his hands and his right ankle in a violent accident during FP3 for April's Portuguese Grand Prix, when he crashed at the Turn 7 right-hander.

Having had to undergo surgery on his ankle and his right wrist, Martin was ruled out of four races between Portugal and Italy, but would sensationally take a maiden win in Austria in August despite still being 100% fit following the accident.

Due to the COVID-19 pandemic forcing the cancellation of much of the original second half of the 2021 calendar, MotoGP returns to Portugal this weekend for the Algarve Grand Prix.

Speaking on Thursday ahead of the penultimate round of the year, Martin admitted to his fears about returning to the Algarve track as the crash he had "changed my life a bit".

"Well not now because now I feel ready to join the track and to ride here," he said, when asked if he was scared ahead of track action resuming on Friday.

"But I think all the year, when I knew we were coming back to Portimao, I was a bit scared because, at the end of the day, it [the crash] changed my life a bit. 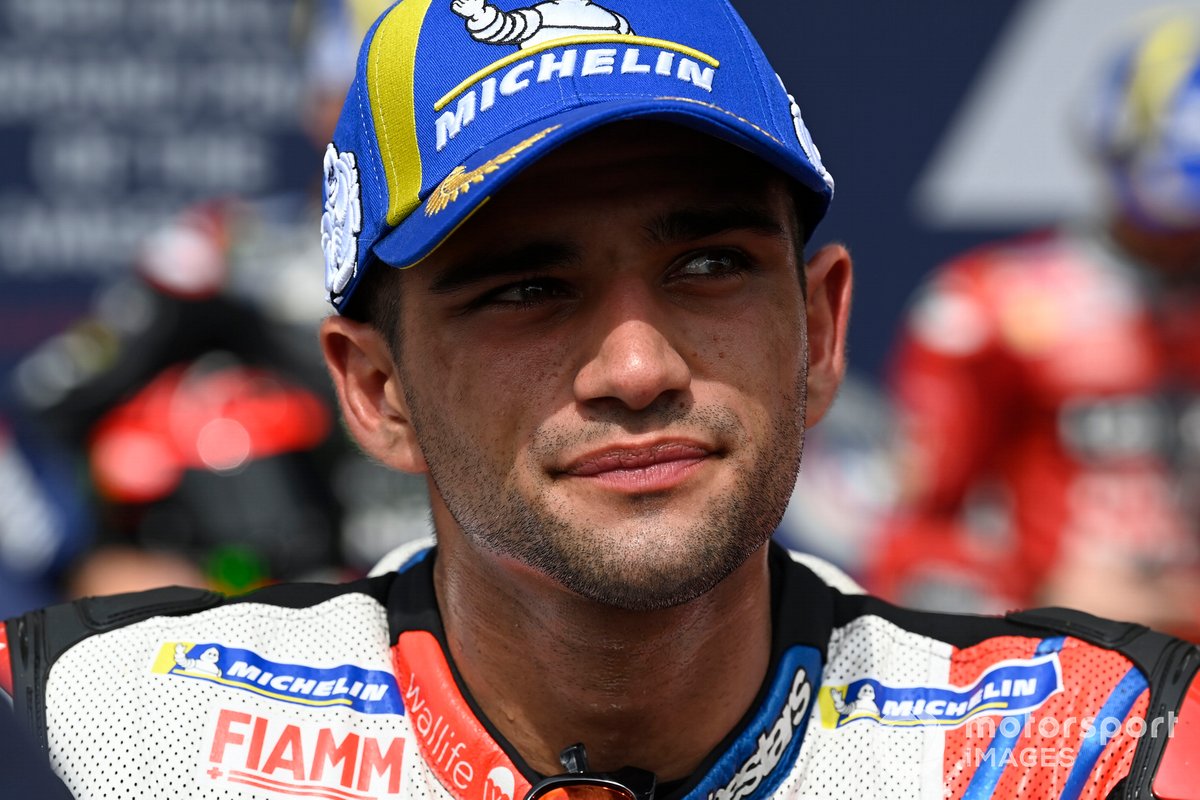 "After this crash I didn't know if I could be back on the bike again. So, it's a bit strange, for sure when I pass corner seven I will be a bit more relaxed than last time.

"But I'm ready, the bike is working well and I think we can do a great job. There's no fear, just a bit of respect."

When asked by Motorsport.com how he initially processed the news that MotoGP would be returning to Portugal, Martin says that he joked with his team that he'd test positive for COVID so he couldn't race – but concedes he has no choice but to "face the fear" this weekend.

"Sincerely, after I knew we were coming back here – I think it was in the middle of the season, like three months ago – I told my team 'OK, I will test positive for COVID, so I will not race there!'" Martin added.

"But, at the end of the day, I need to face this fear and face the problem I have here, and to just try to learn the track well, to be consistent for next year.

"We are coming back, so it is what it is and I'm ready for everything."