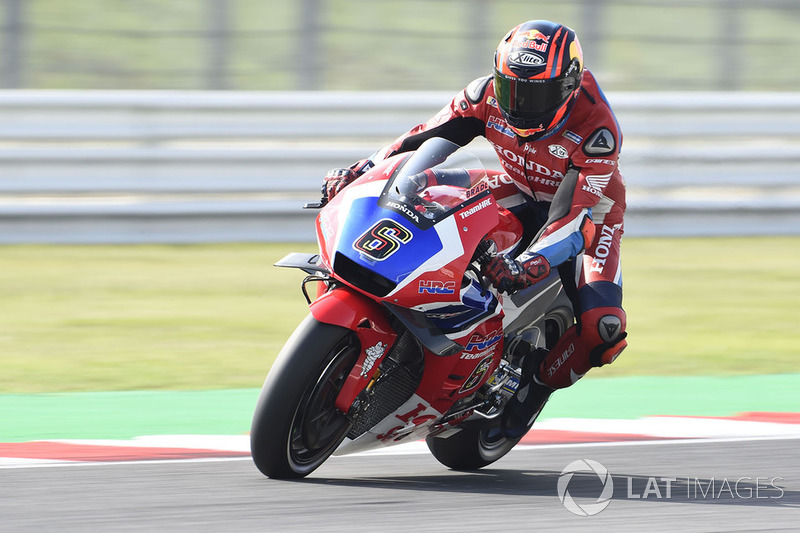 Miller stuck in Australia with COVID-19