The Honda rider revealed back in October he would require surgery on his shoulder at the end of the season, having dislocated it on a number of occasions in 2018 - including after winning the title in Japan.

The operation took place on Tuesday at the Dexeus Hospital in Barcelona, and was performed by a team led by regular MotoGP surgeon Dr Xavier Mir.

A press statement said Marquez would likely be discharged within 48 hours, with a six-week recovery period anticipated before he can begin training for the first pre-season test of 2019 in February at Sepang.

"It's a long recovery and I will maybe not arrive in Malaysia at hundred percent," Marquez admitted in last week's Jerez test. "It will be tight, so all the winter I will be concentrating [on] my shoulder."

The Ducati convert's right foot was operated on on Monday at the Quiron Clinic in Barcelona to address lingering discomfort from his first-corner Aragon crash in September.

Lorenzo's recovery time is set to be much shorter than Marquez's, estimated at around one week. 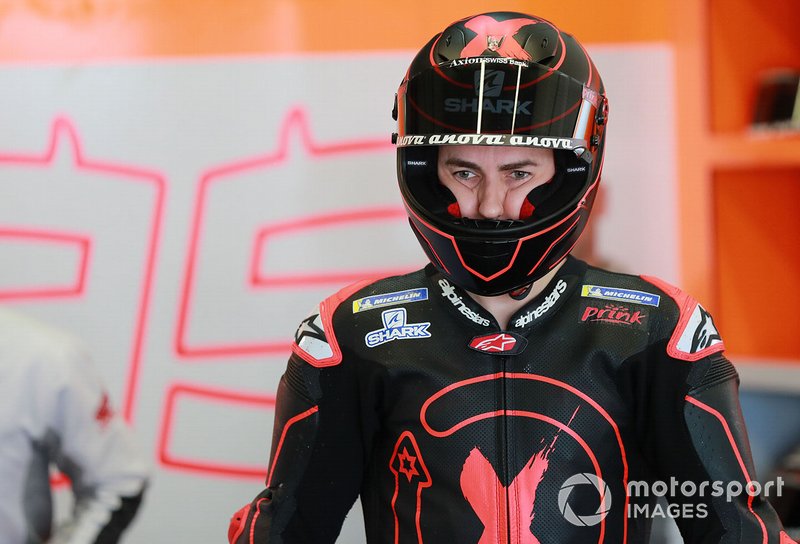 Danilo Petrucci’s decision to switch to rallying at the conclusion of his time in MotoGP at the end of 2021 raised many eyebrows. Deciding to make his rally raid debut at the Dakar courted scepticism. With his debut almost over on several occasions before it began, Petrucci’s Dakar odyssey was a wild affair full of ups, downs and a run-in with a camel. He sat down with Motorsport.com to reveal all