Jorge Lorenzo turned his first laps since 2016 on a Yamaha MotoGP bike as the three-day shakedown session at Sepang came to an end on Tuesday.

The three-time MotoGP champion, who was announced as a Yamaha tester last week, set 46 laps aboard the M1 bike, recording a best time of 2m00.506s.

That left him eighth overall on the third and final day of the test, 1.062s away from the fastest time of the day set by KTM rider Pol Espargaro.

Lorenzo did not take part in the opening two days of the test, both of which were topped by KTM tester Dani Pedrosa.

Espargaro's fastest lap on Tuesday therefore gave the Austrian brand a clean sweep of fastest times for the test, which was also open to race riders from non-concession teams and rookies as well as test riders from all manufacturers.

Aleix Espargaro was second-quickest on his first day on the radically-revised 2020 Aprilia RS-GP after having sat out the first two days of testing, 0.178s down on his brother.

Tech 3's Miguel Oliveira made it two KTM representatives in the top three, another tenth back, followed by Ducati tester Michele Pirro and another KTM rider, Brad Binder.

Pedrosa sat out Tuesday's action, but his best time on Monday was enough to leave him fourth overall, just behind Oliveira. 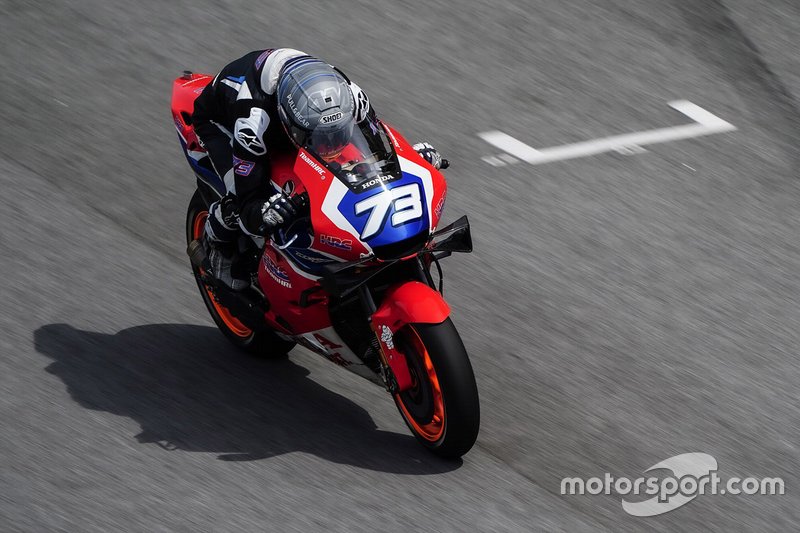 Likewise not in action was new Repsol Honda recruit Alex Marquez, whose time on Monday left him seventh overall, ahead of HRC test rider Stefan Bradl, while Bradley Smith also did not take part in Tuesday's session for Aprilia.

Lorenzo Savadori, drafted in by Aprilia for the absent Aprilia Iannone as the Italian faces his FIM appeal regarding a doping infraction, concluded the test 16th overall.

Why Yamaha hasn't learned from Honda and Suzuki's MotoGP mistakes