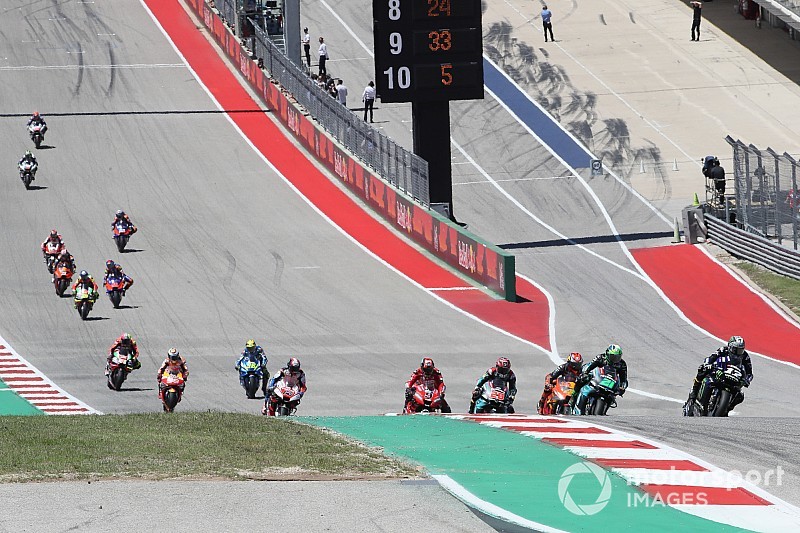 Jorge Lorenzo says he can sympathise with Maverick Vinales' recent difficulties during race starts, as he suffered similar problems earlier in his MotoGP career.

Yamaha rider Vinales made sluggish getaways in both of the first two races of the year in Qatar and Argentina, and then was handed a ride-through penalty for jumping the start in Austin.

The Spaniard languishes down in 12th in the championship as a result, having scored less than a third of teammate Valentino Rossi's points - albeit losing a likely seventh-place finish at Termas de Rio Hondo after being taken out by Franco Morbidelli.

Vinales spoke in Argentina of needing to adjust his usual sweeping lines to be able to overtake other riders, an issue familiar to Lorenzo.

The Honda rider said he also struggled to maintain his grid positions in the early years of his premier class career and that he found circulating close behind other riders difficult.

"I understand he struggles to start well with the clutch," said Lorenzo. "It doesn’t matter if he’s on the first row, he always loses positions.

"I suffered also this problem at the beginning of my career in MotoGP. Normally I made pole position or front row, then I lost one row because bad start and then it’s difficult.

"I had quite different kind of lines compared to other riders, when you are behind other riders you have to take some comfort zone in case you make a mistake, and don’t touch the rider. If you are behind, you have to brake earlier and you are losing time, just to have this margin of safety.

"Probably this is what happened to Maverick. He prefers going alone and leading the race."

Despite his meagre points haul, Vinales has demonstrated strong race pace in 2019, finishing all three warm-up sessions inside the top four, while also taking pole in Qatar and second on the grid in Argentina.

Speaking post-race in Austin, Vinales said: "Today was fantastic, the tyres. We choose the correct one in the front, the soft was amazing. Honestly I started and I already knew I jumped the start so I don't risk. 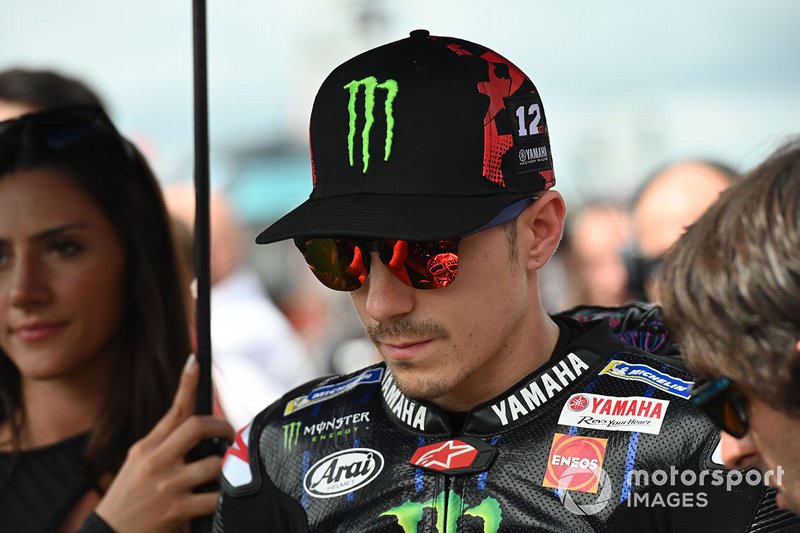