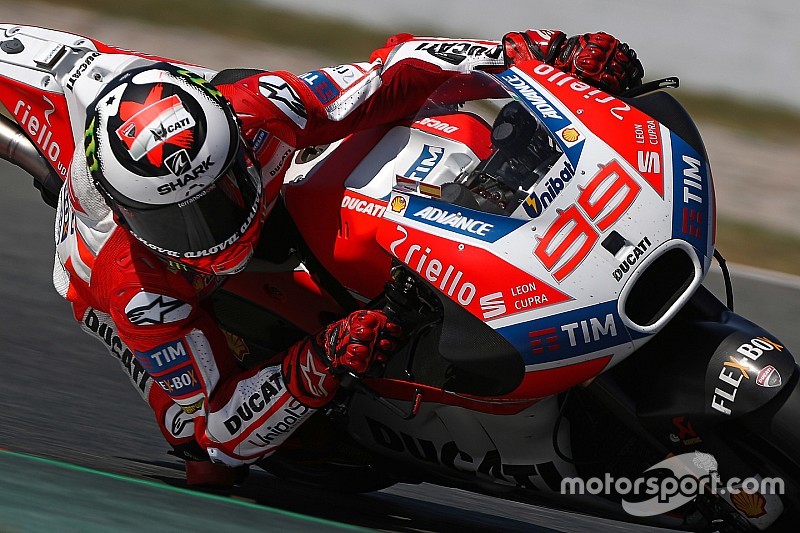 The Circuit de Barcelona-Catalunya has undergone revisions since last year’s round, when Moto2 rider Luis Salom was killed in a practice crash at the fast right-hander formerly known as Turn 12.

As a precaution, MotoGP riders were switched to the Formula 1 version of the track after Salom’s accident for the rest of the weekend, featuring a tighter version of the Turn 10 left-hander and bypassing Turn 12 by using the chicane F1 has used since 2007.

Over the winter, another chicane was built slightly to the north of the existing one for MotoGP, giving riders more run-off area (see diagram below).

Ducati, Honda and Aprilia, along with several satellite teams, were in Barcelona this week for a two-day test, with several leading riders giving their verdict on the changes after sampling them for the first time.

“It’s difficult for Ducati and for Yamaha, the Honda is much shorter and has more agility,” said Lorenzo of the new chicane. “They are much faster in slow corners in first gear, they turn better.

“The last sector is made for Honda, they are three tenths faster. In the rest of the track, we are ok. We are very similar to them.”

Lorenzo’s teammate Andrea Dovizioso said that the new chicane was “not so nice to ride”, but said the fact it’s safer than the previous layout meant organisers “made the right decision.”

Honda’s Marc Marquez voiced his approval for the revised track, despite the fact a number of riders – including the Spaniard and teammate Dani Pedrosa – crashed there in the test.

“It’s interesting and I think we’ve had many crashes there today,” said the reigning champion. “I crashed once, a really slow crash, but also Dani [Pedrosa] and many people crashed there.

“The technique there is really different, because the circuit is one speed, one kind of corner and then completely different. 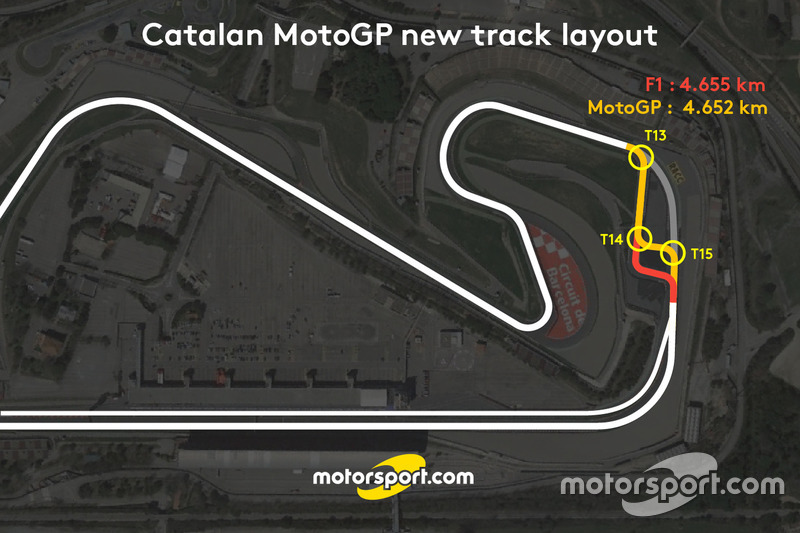