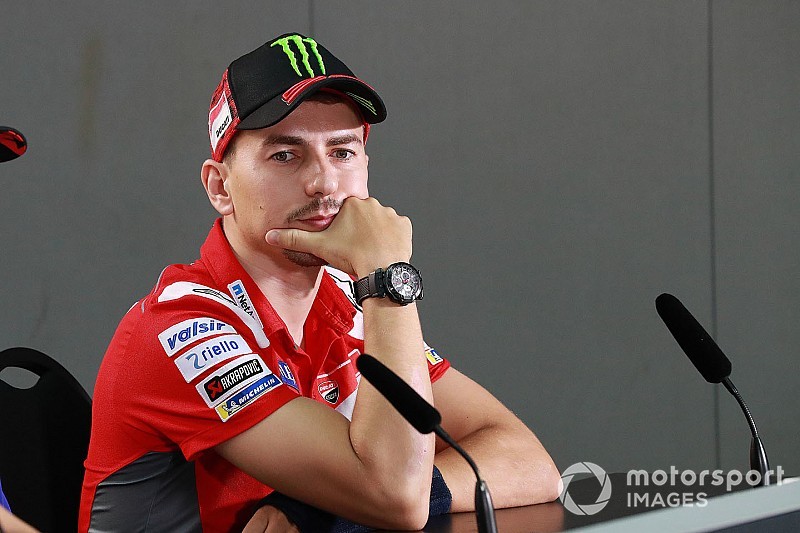 Jorge Lorenzo will miss his fourth successive MotoGP race after electing to withdraw from the remainder of the Malaysian Grand Prix weekend.

Still suffering from injuries he picked up in his huge Thailand crash four weeks ago, Lorenzo was cleared by doctors to take part in the Malaysian GP weekend and took part in Friday morning's opening practice session at Sepang.

The Spaniard however was well off the pace from the outset, completing 13 laps and ending up 24th and last - 3.5s slower than factory Ducati teammate Andrea Dovizioso, who topped the session.

He returned for second practice but only managed a further nine laps and didn't improve on his time from the morning.

Lorenzo said he would wait to make a decision about whether to continue prior to third practice, with news emerging of his withdrawal on Saturday morning.

Ducati test rider Michele Pirro will take over Lorenzo's bike for the rest of the weekend.

Pirro will make his third start of the 2018 season in Malaysia following previous wildcard outings in Mugello and Misano, where he scored the final point in 15th. 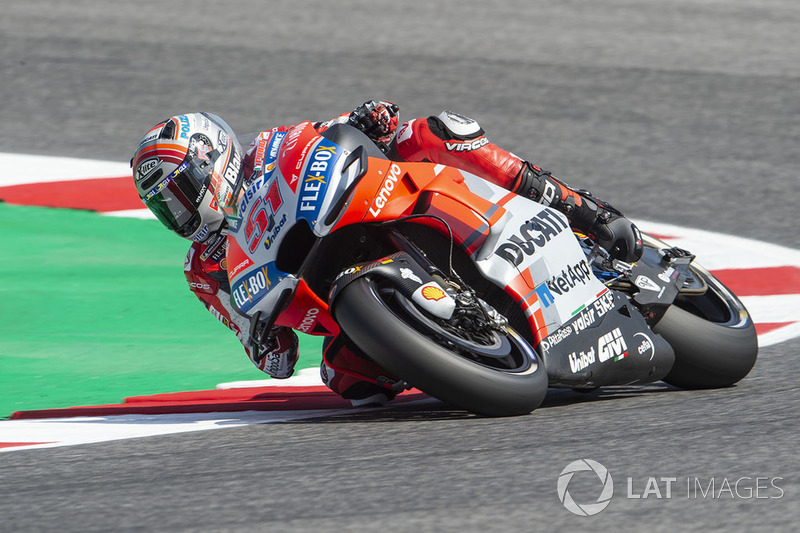