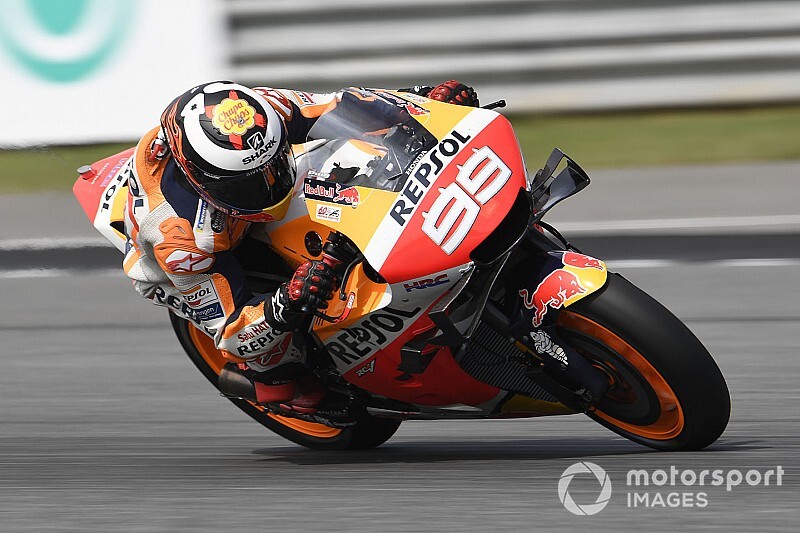 Three-time MotoGP champion Jorge Lorenzo's first season with Honda has so far proven a crushing disappointment. Speaking to Oriol Puigdemont, he opens up about a disastrous 2019 campaign, and what the future holds.

It was always expected that going up against incumbent reigning champion Marc Marquez in the same team would be a challenge, but few would've predicted just how far Lorenzo would be off not just his teammate's pace but all the other frontrunners too.

Injuries have not helped, especially given Lorenzo's lack of affinity with the bike's characteristics and the need for time and mileage to acclimatise.

The nadir seemed to have been reached in mid-summer, when - amid a long injury layoff - Lorenzo was believed to have tried to exit his Honda deal to return to Ducati.

He ultimately committed to his current team, but there was little respite when he returned to action as his struggle for pace continued. As Marquez clinched the title with yet another race win in Thailand, Lorenzo finished nearly a minute behind and outside the points.

Motorsport.com's Oriol Puigdemont sat down with Lorenzo for an exclusive chat about the toughest year of his career so far.

After all you've been through this year, what is the most important lesson you'll take?

"The mistakes that caused me injuries this year, I had made them before. In this sport you have to be on the limit, you have to push. And you don't know you're going to fall, because otherwise I'd be slowing down at that particular point, that's obvious.

"I can think that in Assen I wasn't feeling very well as a consequence of the Montmelo [Barcelona] test accident and, that not being 100 percent, the best thing would have been not to push. If I'd known, I'd have been more conservative. I don't think any of this year's injuries are particularly important."

What made your adaptation process to the Honda much more complicated than the one you faced at Ducati?

"There's not just one reason. First of all, I've never been 100 percent physically. I arrived at the Valencia and Jerez tests with the hard ligaments already in bad shape. And even so I didn't do too bad because I liked that bike [the 2018 one] quite a lot.

"The problem was the new one, which didn't give me confidence in the corners. It was faster on the straights but I was slower in general.

"I offered my suggestions then but it was probably too late, because Honda's intention was to continue with the engine they had built. Marc was able to adapt and found a way to counter those deficits, while [Cal] Crutchlow and I suffered more than if we had kept the old one."

Takeo Yokoyama, the technical director of HRC, acknowledged that Honda focused last winter on finding the power to match Ducati in straight-line speed, comfortable in the knowledge that Marquez could manage riding a more critical-handling bike. What would you do now in his place with a view to the 2020 model?

"What I would do is try to design a bike that can be ridden by more than one rider."

Is it realistic to think we'll ever see your best version again?

"I can't do worse. My best version? This sport validates the saying 'when it rains it pours'. You feel bad, it affects your confidence and everything gets worse.

"When the bike changes a little, you regain some confidence and you start to believe more in yourself, everything straightens up and improves more than with some new parts brought for you. That happens not only in sport but in life in general.

"You think: Lorenzo is two seconds away from Marquez and it looks like a lot. But everything can change in a short time.

"In Jerez, in pre-season and without knowing the bike, I rode as fast as he did. Why? Well, because that bike gave me better sensations and I liked that circuit better."

What are the key elements that can restore that trust in the bike?

"First of all, to feel good physically. And that the bike improves in some areas so that it gives me a greater security with the front end. In that case I'll go fast because I've always been fast."

Do you understand that after the doubts that came over you and led you to consider changing team, Honda has lost some confidence in you?

"I fully understand Honda's position. The brand, both from the technical side, with Takeo, and from the executive side, with Alberto [Puig], has always understood, supported and pushed me.

"But they also understand the hard times I've been through. As I said back at Silverstone, when I came back from the back injury, in those difficult moments you have many doubts.

"In fact, the plan we started in Japan to improve the bike for next year is still in place. Whether those changes will work or not, I don't know that. But the intention is to put them into practice, that has been confirmed to me." 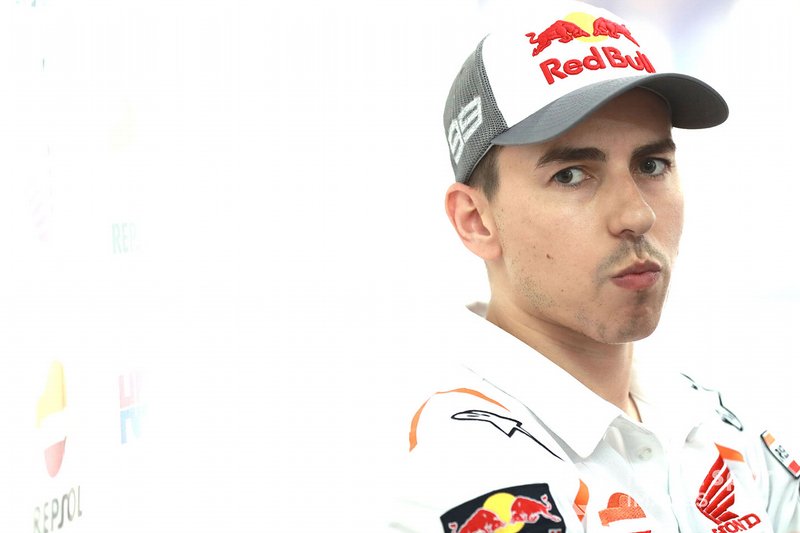 And do you have a strategy to show Honda your commitment?

"At one point I had doubts about my career and I let Honda know. When I sorted them out, I told them that my intention was to go ahead with the project. From there it's Honda's decision.

I can't change what happened and what I feel. I try to give my best every time I go out on the track, but sometimes the best of me is disappointing.

But that level is as high as I can go with how the bike makes me feel right now, so I don't know how to give more and I can't give more."

During those four races on the sidelines did you really plan to retire?

"I prefer to limit myself to saying that I had doubts and from there each one can draw their own conclusions."

And do you still have those doubts?

You have shared a team with Valentino Rossi and now with Marquez. Who would you say made things more difficult for you?

"Neither of them. I've always been strong enough to just focus on myself and my work. What my teammate says or does has never affected me.

"But they're both great champions and they don't give anything to their partner. I'm like that too."

You have one more year of your contract with Honda. Could continuing with the current dynamic put at risk all the prestige that was gained previously in your career?

"I don't care what people think. I care about my people and my fans. Those who are not with me will not be under any circumstances.

"This situation is critical because I've always been used to winning. But if I take a broader view of everything I've achieved in my career, I consider myself a very lucky guy.

"Obviously I want to do well with Honda, but if for whatever reason I don't make it, it wouldn't be the end of the world either."

Have you ever thought about reaching an agreement with Honda to find a way out of this situation?

"I signed with Honda and I am a fighter who wants to achieve the goals he has set for himself. So far I've reached them and if I don't manage it this time it would be the first time." 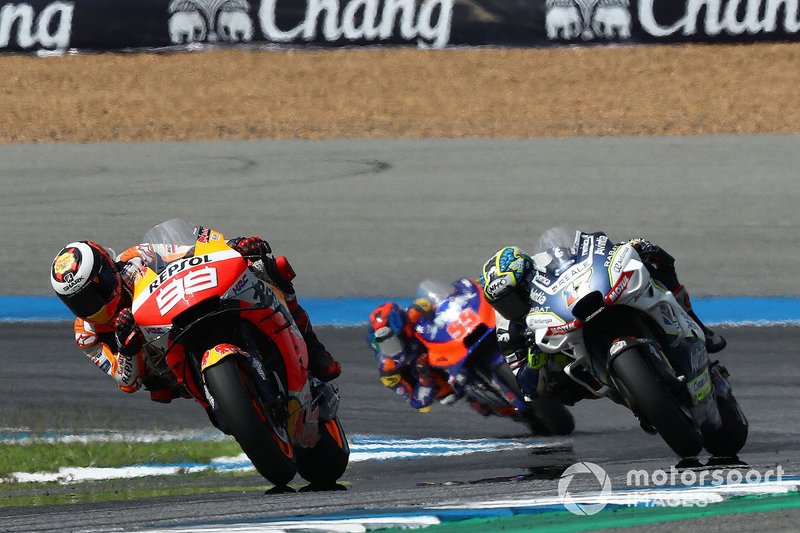