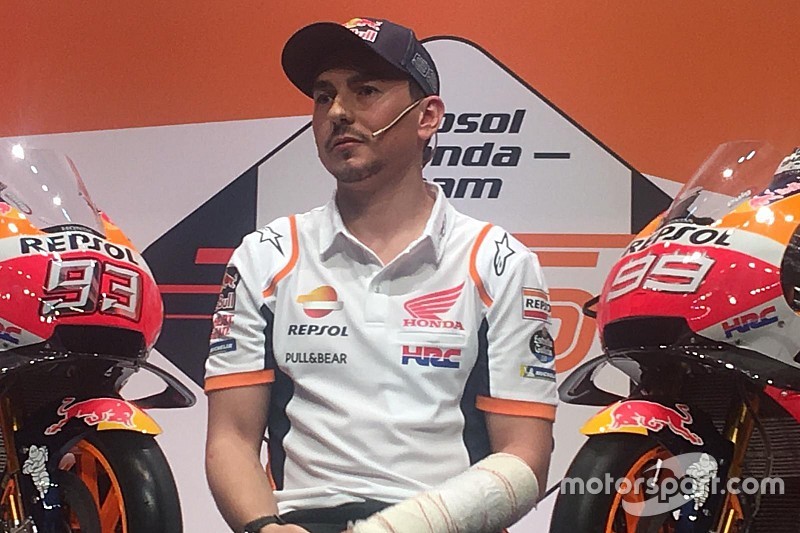 Honda rider Jorge Lorenzo rued his bad luck in a “very stupid” training accident that left him with a fractured scaphoid ahead of the 2019 MotoGP season.

After injuring his wrist in a dirtbike crash on Saturday, Lorenzo underwent surgery two days later, and will now be forced to skip the first MotoGP pre-season test at Sepang.

“[It] was my first day riding the bike, riding dirt-track in some Italian track,” Lorenzo said at the Repsol Honda 2019 season launch in Madrid.

“One mistake I did was not to check properly the track, and in some zones of the track was like some bad mud, big mud, that was difficult to see.

“The surface [looked] perfect, was dry, but instead was this mud. And when I enter this zone, the front [tyre] close, and I have a very stupid crash.

“Unfortunately my wrist was not completely healed from the Thailand crash [last year], so didn't have the perfect mobility, and for sure this affect a little bit the pressure with the scaphoid, and the scaphoid was broken.”

Injuries in late 2018 meant Lorenzo was not fully fit when he debuted on the Honda MotoGP bike in Valencia and Jerez.

This latest setback has now left his preparations for his first campaign with the Japanese manufacturer partly compromised.

“Obviously the perfect solution would be to be able to ride and test in Sepang - but understanding all the situation and the lack of days from here to Sepang, we decide I will wait 34 days for the Qatar test.

“Obviously I didn't expect to crash, was a big pity because was a very unlucky crash and situation, but now we have this situation and we have to work as good as possible with the physios, with the machines, with all the process of recuperation, and we have our plan to make it.

“I think on Friday I will start to move a little bit the wrist and little by little we will recover well the injury.”

Lorenzo's injury has created a complicated situation for Honda, as teammate Marc Marquez is still recovering from a surgery of his own, performed on his shoulder in December.

Stefan Bradl, who is currently testing the Honda RC213V at Jerez alongside the World Superbike field, will step in for Lorenzo in Sepang.

“It's not the best situation but it's much better that we are now like this than in the middle of the season,” team boss Alberto Puig said.

“So we will take it like it is now and our priority is that the riders are fit on the 10th of March, when we start the championship.” 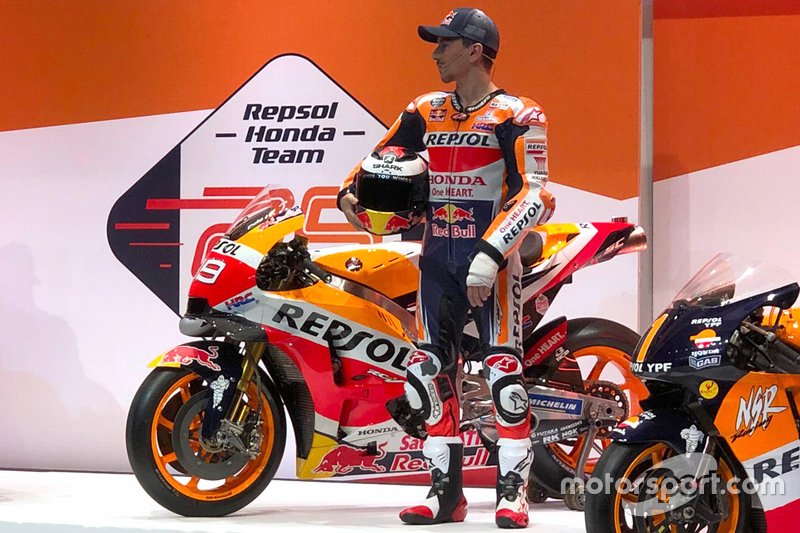 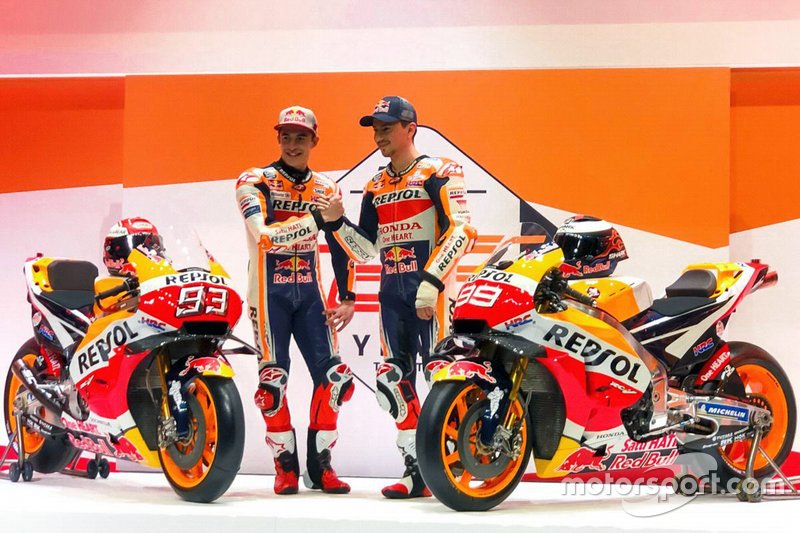 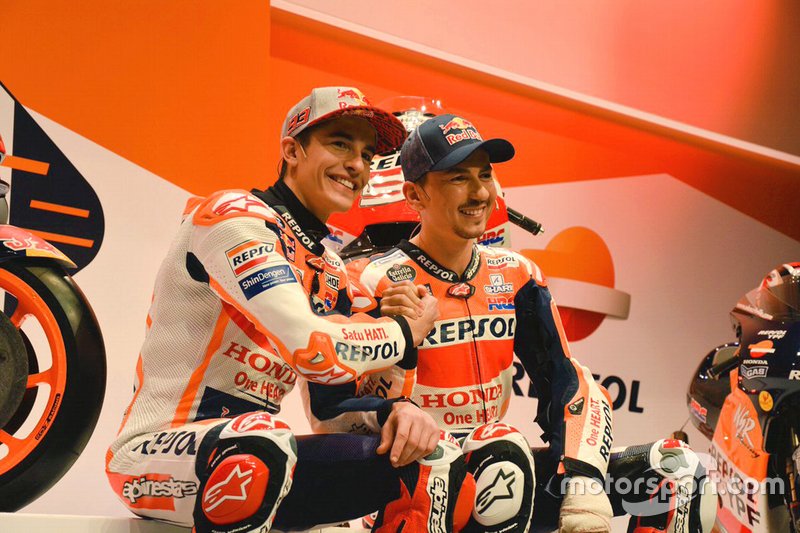 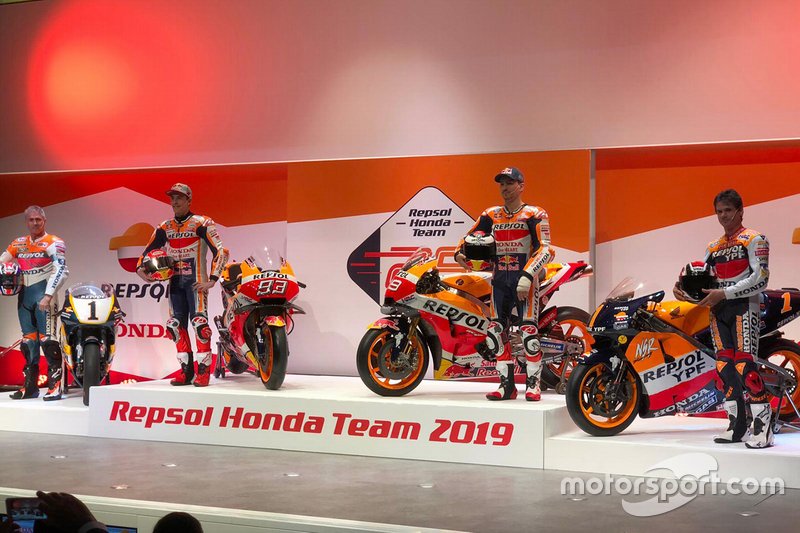 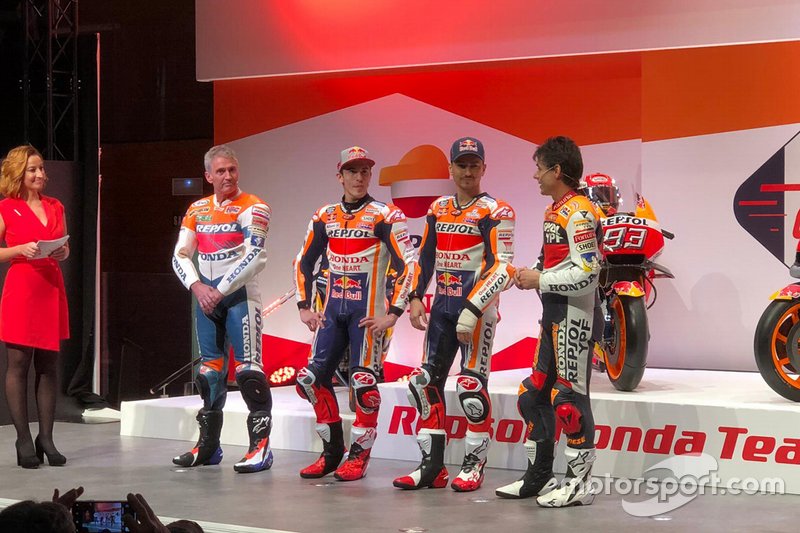