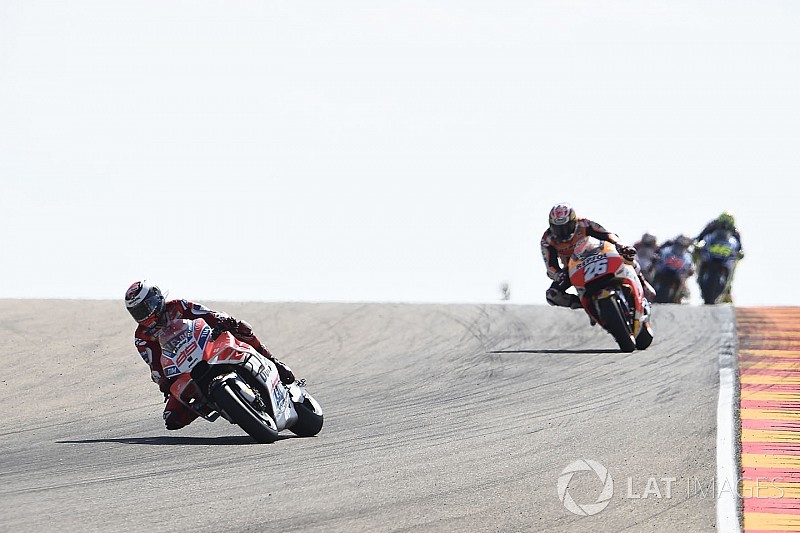 Lorenzo won 44 races in his nine-year premier-class stint with Yamaha but has yet to stand on the top step of the podium since joining Ducati last winter.

His first season with the Italian marque has yielded mixed results, with Aragon marking only his second podium of the campaign – but, having led a season-high 15 laps at the Spanish track, Lorenzo is convinced he's edging ever closer to a win.

“I prefer much more this podium than [the first one at] Jerez,” Lorenzo said. “The important thing is that we're getting closer to the victory.

“For the other side, it's little bit a pity to lead so long the race and be so close to victory, just see Marc [Marquez, who won the race] very very close, and not get it.

“But the important thing is that we are progressing, especially from my side. Knowing more the bike, knowing the way to get the maximum, especially on the race, for the Ducati.

“And the team is giving me always some details that make my life more easy and we are progressing very quickly.”

He added: “It's good, a good podium, and for sure the victory is very close.”

A lot of "wishes" for Motegi

The Spaniard believes a good chance to finally claim his first win with Ducati could come as soon as the next round at Motegi.

He won at the venue with Yamaha in 2009, 2013 and 2014, and the Japanese circuit is expected to suit the Ducati bike better than Aragon does.

“Aragon was not the ideal time for this bike, for our bike in the last years,” he said. “The only year that they were very competitive was the debut here in 2010 but then last year [it] was not the best track [for Ducati].

“It's one of my favourite tracks, a lot of hard braking [zones], a lot of accelerations, there we can try again to fight for victory.”

Marquez will be "very difficult" to beat to title - Rossi 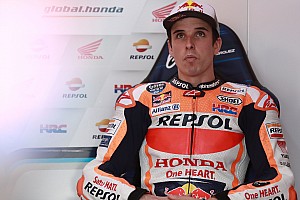 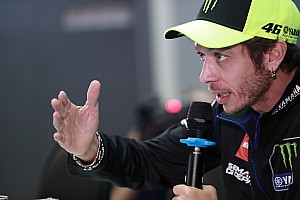 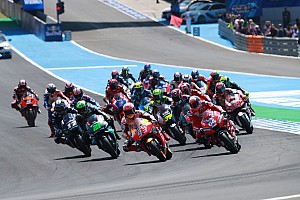 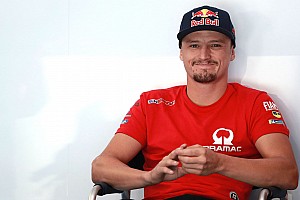