Alex Marquez says his switch to the LCR Honda squad for the 2021 MotoGP season won't be like "starting from zero" as he already knows the team well. 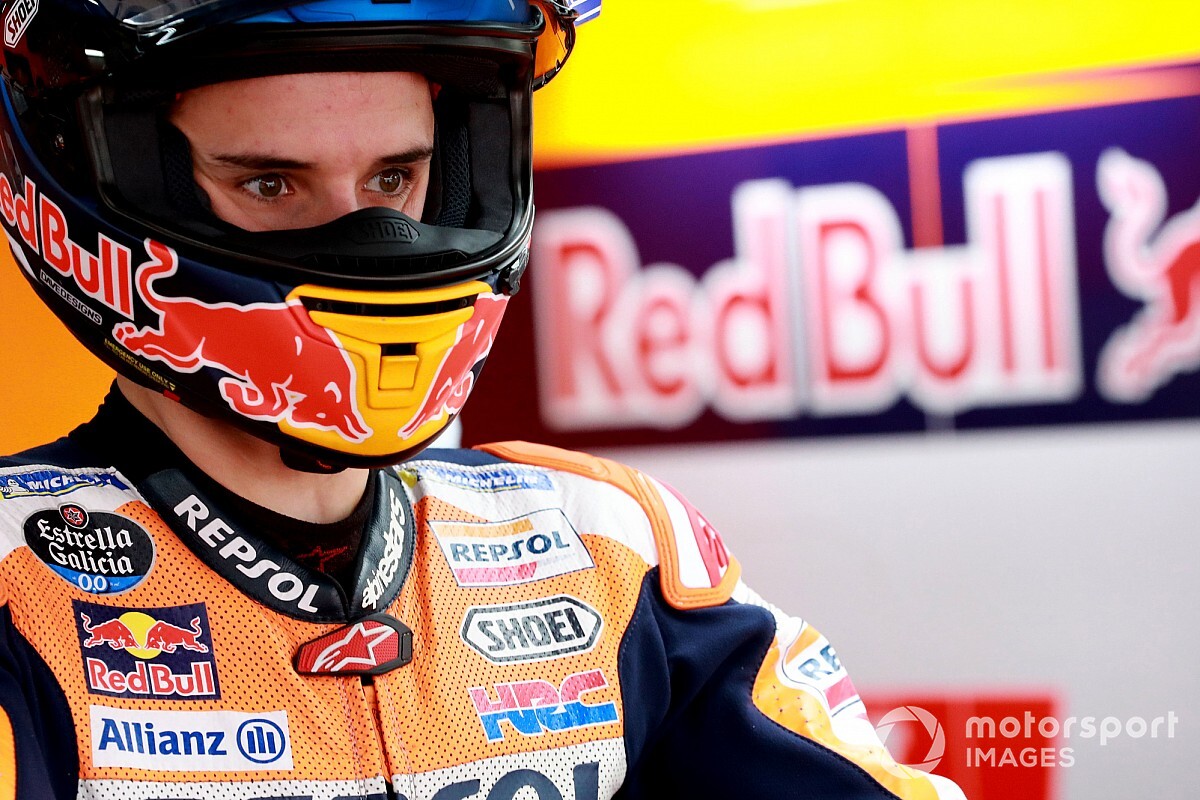 The 2019 Moto2 world champion tested for LCR in Valencia last year ahead of his factory team debut in 2020, and will work with ex-Cal Crutchlow crew chief Christophe Bourguignon in 2021.

Honda made its decision to move Marquez to LCR as a factory-contracted rider before he'd made his MotoGP debut at the Repsol-backed outfit, but Marquez has never felt like the move was hasty.

After a difficult start to 2020, Marquez came on strong in the second half of the year and scored Honda's only podiums with a brace of seconds at the French and Aragon Grands Prix.

When asked if he felt like moving to LCR would be a reset after the progress he made at the factory Honda team, Marquez said: "No, I don't think I will start from zero. I will have the technician, 'Beefy', who has a lot of experience, and everybody in Honda is speaking so good about him.

"Also, from [the] data [side] coming is David Garcia, my technician in Moto2.

"So, already I know him really well and he can also help 'Beefy', and they can make a good tandem to know me a bit earlier and for 'Beefy' I think it will be so positive to have on my side because he knows me really good.

"I know all the people. I meet them in Portimao, but already from the past I know everybody. Everything looks like it can switch really nice, and I'm looking forward to being in a team where maybe everything is a little bit more calm and the pressure also is more calm.

"So, I think it can help me to take the experience and keep working like we did in the second part of the season."

COVID-19 permitting, the 2021 season is set to consist of 20 races, with Marquez having only ridden at seven of those venues currently slated to host events on a MotoGP bike.

But, when asked by Motorsport.com if he had to treat 2021 as a second part to his rookie season, Marquez feels the experience he gained this year will be enough to be able to adjust to unfamiliar tracks quickly.

"This is a little bit strange, because in some tracks that I wasn't there [before] I was really fast from the beginning, the first run of FP1," he said.

"So, it depends on the track, how you switch on at that track and how you manage that situation.

"But no, it won't be like a rookie season. Already I have experience and already I know the bike and I know a little bit the secrets how to manage a MotoGP weekend, because it's so difficult to manage the tyres, how to manage both bikes, you can play with the set-up on both bikes.

"So, will be interesting to hopefully go to all the tracks to take the experience, but I have experience.

"I clicked in the second part of the season, so the important thing will be to keep that click and always be in the top eight."

MotoGP working on plans to run Sepang test in February