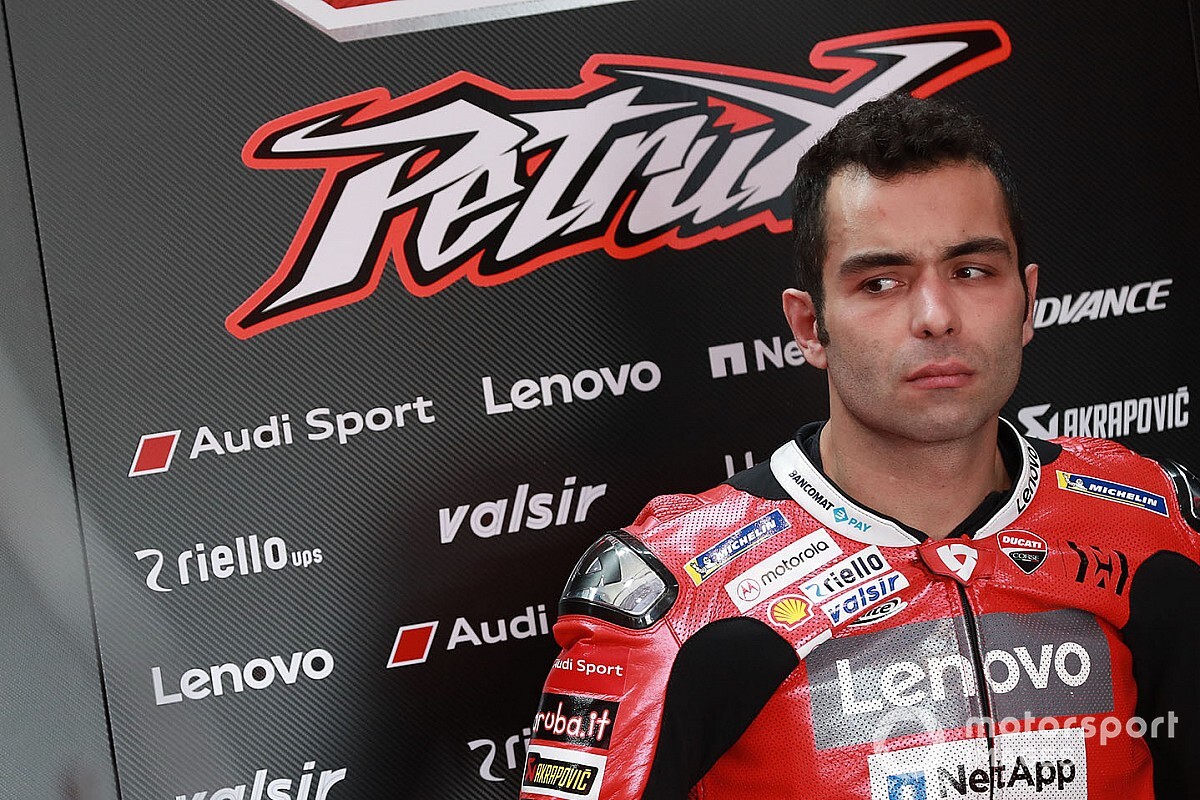 KTM has officially announced that Danilo Petrucci has signed for the Austrian marque to join Tech 3 for 2021, with Miguel Oliveira promoted to the factory team.

Petrucci confirmed earlier this month that he would be leaving Ducati at the end of this season, and was reported by Italian press to have visited KTM with his manager last week.

Though his manager initially stated only discussions had been held, and that they were “positive”, it soon transpired that a deal between KTM and Petrucci had been signed.

However, at the time, it appeared as if Petrucci would be joining the works KTM team.

Instead, Petrucci will join Tech 3 alongside Iker Lecuona, with Oliveira moving up to the factory squad alongside Brad Binder.

“It gives me great pleasure to stick these four hungry guys together for our MotoGP program,” KTM boss Pit Beirer said.

“Brad and Miguel have a productive working relationship and have shown the talent and the desire to win races through all stages of grand prix.

“We believe they have the determination necessary to push our MotoGP project forward.

“The same goes for Red Bull KTM Tech3 where we’re happy to bring Danilo into the family.

“His experience counts for a lot but we’re also banking on a rider that is committed and with the right attitude.

“We believe he still has something to show in MotoGP. On one side we are investing in MotoGP front-runners ‘of the future’ but they could easily become stars already in 2021 and that would be exciting to see.

“We have two set-ups but really it is one big team with all four athletes on the same bikes and with the same possibilities.

“Our riders’ development and success will be a great KTM story and it will taste even sweeter to take these guys to new heights in such a tough competition.”

Petrucci made his MotoGP debut back in 2012 on the uncompetitive Ioda CRT package, before joining Ducati’s ranks in 2015 at Pramac.

Becoming a works-supported rider at Pramac in 2018, Petrucci was chosen to replace Jorge Lorenzo at the factory Ducati squad last year and managed to secure his debut victory at the Italian Grand Prix.

Oliveira will take Pol Espargaro’s place at KTM next year, after it was first revealed by Motorsport.com that he will join Marc Marquez at Honda in 2021.

The Portuguese rider turned down the offer to replace Johann Zarco at KTM’s works team for this year, though felt aggrieved when the Austrian marque picked Brad Binder instead.

Petrucci’s place at Ducati has gone to former Pramac teammate Jack Miller, while Andrea Dovizioso looks set to agree a new deal with the Italian marque despite negotiations having been slow owing to a disagreement over salary.

At Pramac, KTM Moto2 frontrunner Jorge Martin is set to make his MotoGP debut with the Ducati satellite team, with Francesco Bagnaia expected to keep his place. 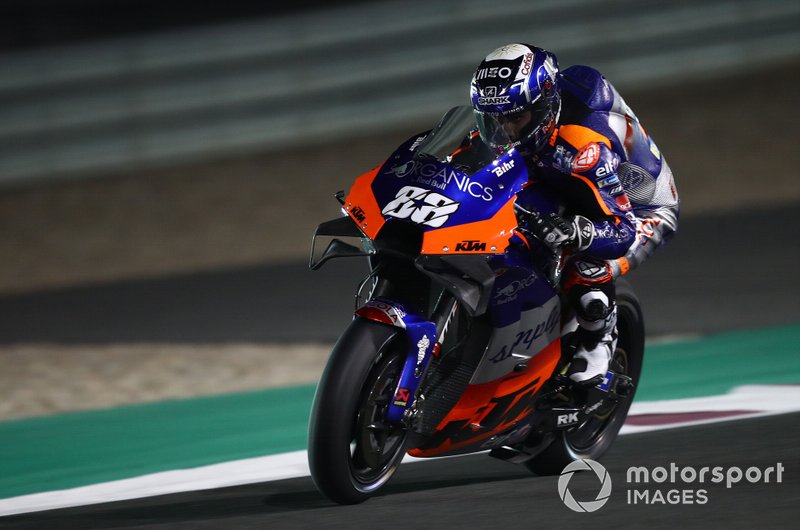