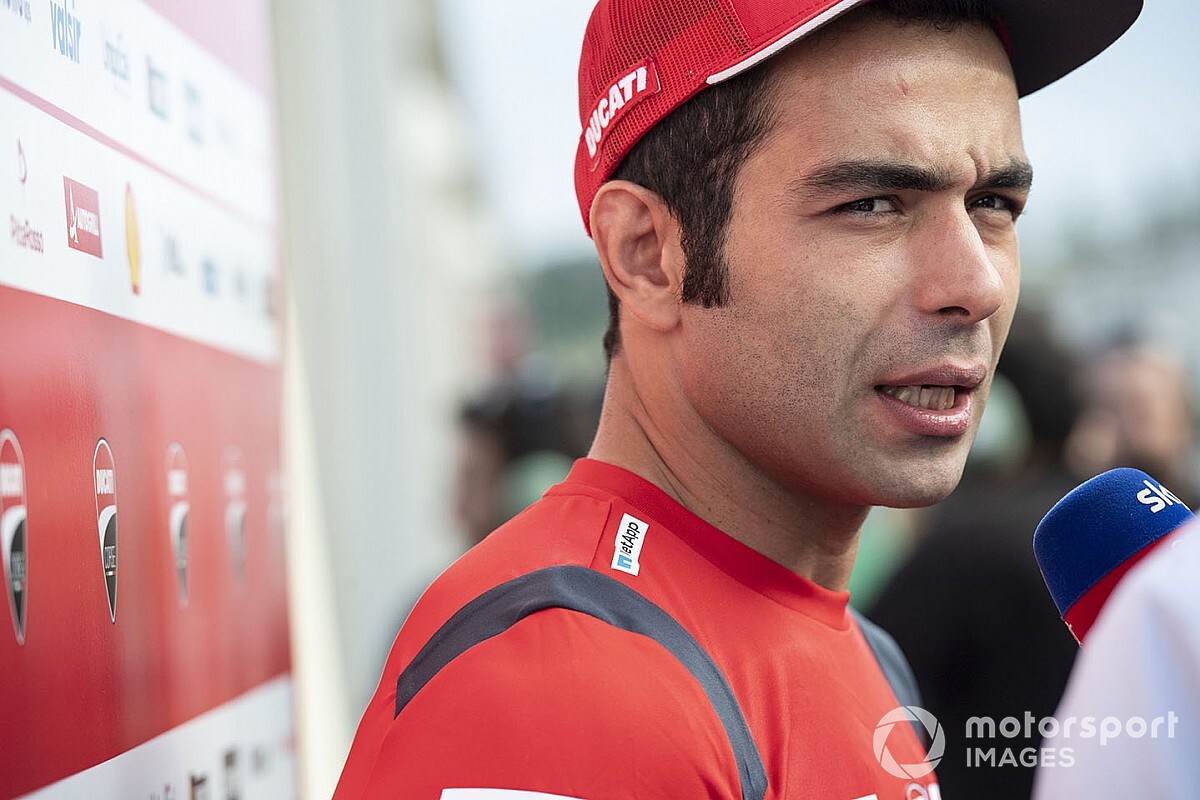 In placing Danilo Petrucci at the satellite Tech 3 squad instead of its factory team, KTM is putting enormous pressure on the shoulders of two inexperienced riders that will be tasked with leading its efforts and risks undoing its rise up the grid.

In a MotoGP silly season that will surely go down as one of the maddest, the latest move has been completed. While it was reported by Motorsport.com last week that outgoing Ducati rider Danilo Petrucci had signed a deal to join KTM for 2021 after a visit to the factory in Austria with his manager, confirmation of this on Thursday wasn't exactly a surprise.

What was a surprise was that the deal Petrucci has signed will see him placed at the satellite Tech 3 squad alongside Iker Lecuona instead of the works outfit, with current Tech 3 rider Miguel Oliveira stepping up to the factory team alongside rookie Brad Binder.

Smith taking mental steps "to go from tester to rider"