The MotoGP rookie who promises a golden future for KTM 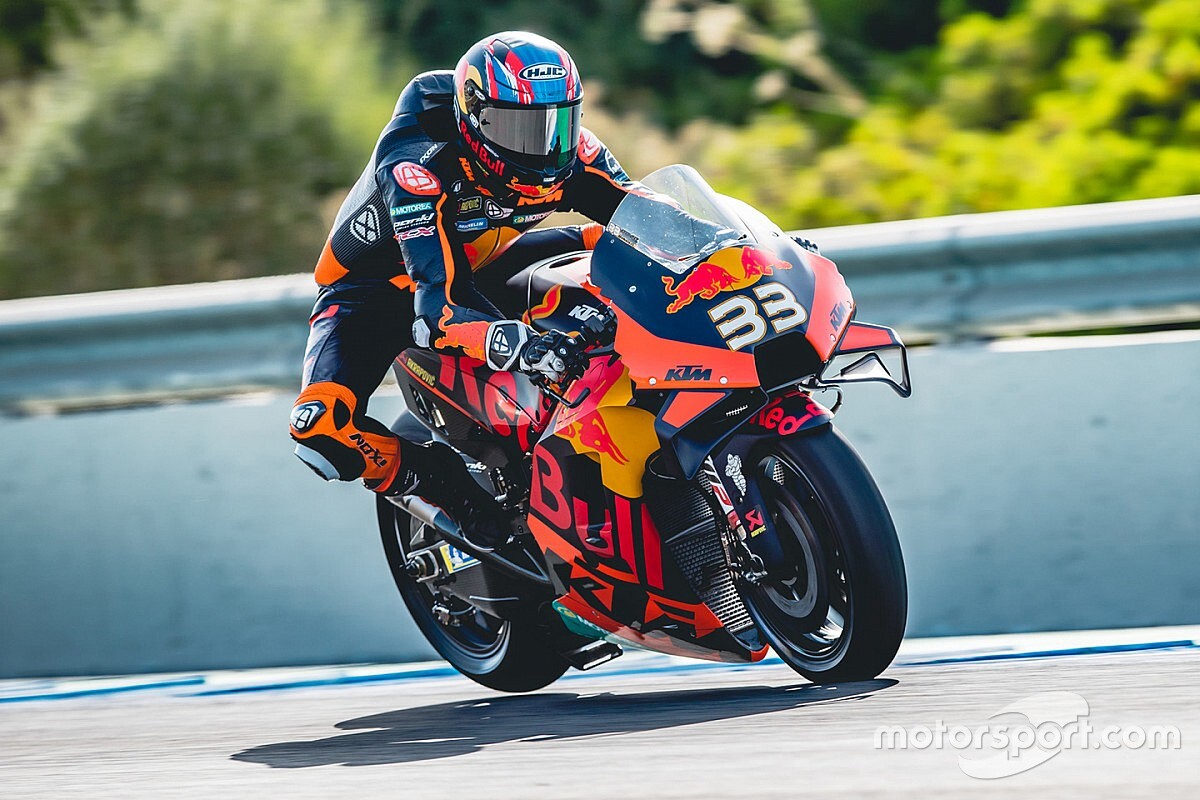 KTM's world was rocked when MotoGP team leader Pol Espargaro was signed by the works Honda team for 2021. A driving force behind KTM's development, Espargaro's departure opens the door for a rather special rookie to take up that mantle.

A bit of history was made last Sunday when lights went out at Jerez at the start of the MotoGP Spanish Grand Prix. For the first time since Shane Norval in 2000, a South African rider took part in a premier class race. And this particular South African is a bit special.

Brad Binder has been one of KTM's golden geese since he joined the Austrian manufacturer's ranks in Moto3 in 2015. That came after a stint on the unfancied Mahindra where he shone, getting the bike to the podium twice in 2014.

Alex Marquez: Being only Honda rider "changes nothing"