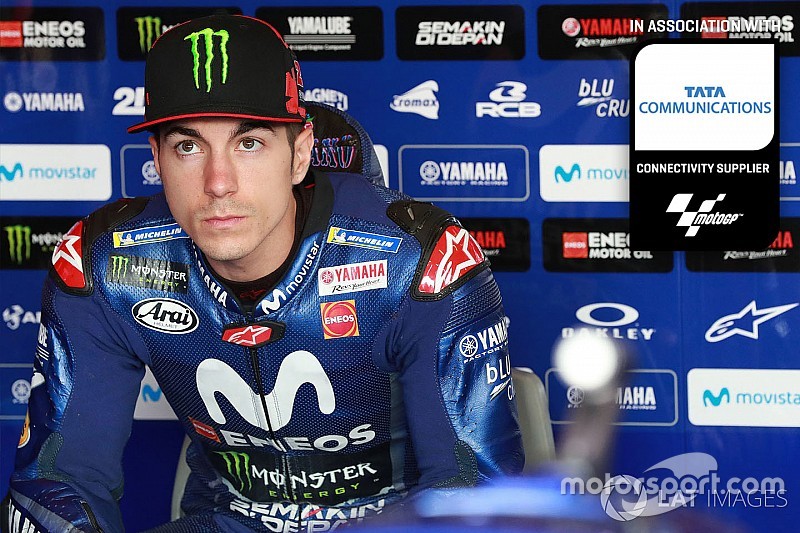 The current confusion within Yamaha while managing Maverick Vinales’ pitbox is the best proof of the rider’s huge power in MotoGP today.

Leaving aside the race itself, one of the main points of interest during last weekend’s Czech Grand Prix was what was going on in Vinales’ garage.

On Friday, Ramon Forcada, Maverick's crew chief, confirmed he was told by Yamaha that Vinales had decided not to work with him again after the last race of the season in Valencia. Esteban Garcia (currently Bradley Smith’s engineer at KTM) will be the man replacing him.

Forcada was one of the key figures at Yamaha when the brand won its last three titles with Jorge Lorenzo (2010, 2012 and 2015), but at Brno he didn’t understand why Vinales hadn’t said a word to him about his decision.

It was a similar situation with Javier Ullate, the man who holds the bike each time Maverick goes into the box - although, on Saturday evening, Vinales backed down and offered Ullate the option of renewing for one more year.

This is just the best example to demonstrate a widespread theory in the MotoGP paddock: that nowadays riders have such huge power over the team to take key decisions – even if the team itself believes those decisions are not beneficial.

Yamaha doesn’t want to lose Forcada, despite having succumbed to Maverick’s desires, and for that reason will place him inside Franco Morbidelli’s pitbox next year, working with Yamaha’s satellite structure sponsored by Petronas.

“Now you not only hire a rider, you hire a multi-national company,” Forcada told Motorsport.com some months ago, as if anticipating what was going to happen.

“In the past, riders started to work in a factory and had to adapt themselves to the working methods of the brand.

“That is the only thing you cannot buy; the rest of the things such as trucks and material is a matter of money. However, now, a rider has a lot of power. Sometimes, it’s the team who has to adapt itself to the rider.

“Every manufacturer does the same: it protects its rider, and that could be right from some points of view, but at the same time, it’s true that there are some things that the bosses didn’t permit in the past.

“Current riders have more influence on teams than ever before. Fifteen or 20 years ago, a rider was just another worker in the team; he spent many hours in the box and helped you to improve the bike. That doesn’t happen nowadays.

“At that time, any mechanic was fired because of the arrival of a new rider with his own mechanics. At most he could bring one with him, if there was an available spot. Now even a whole team can be fired. That is the result of the media hype.”