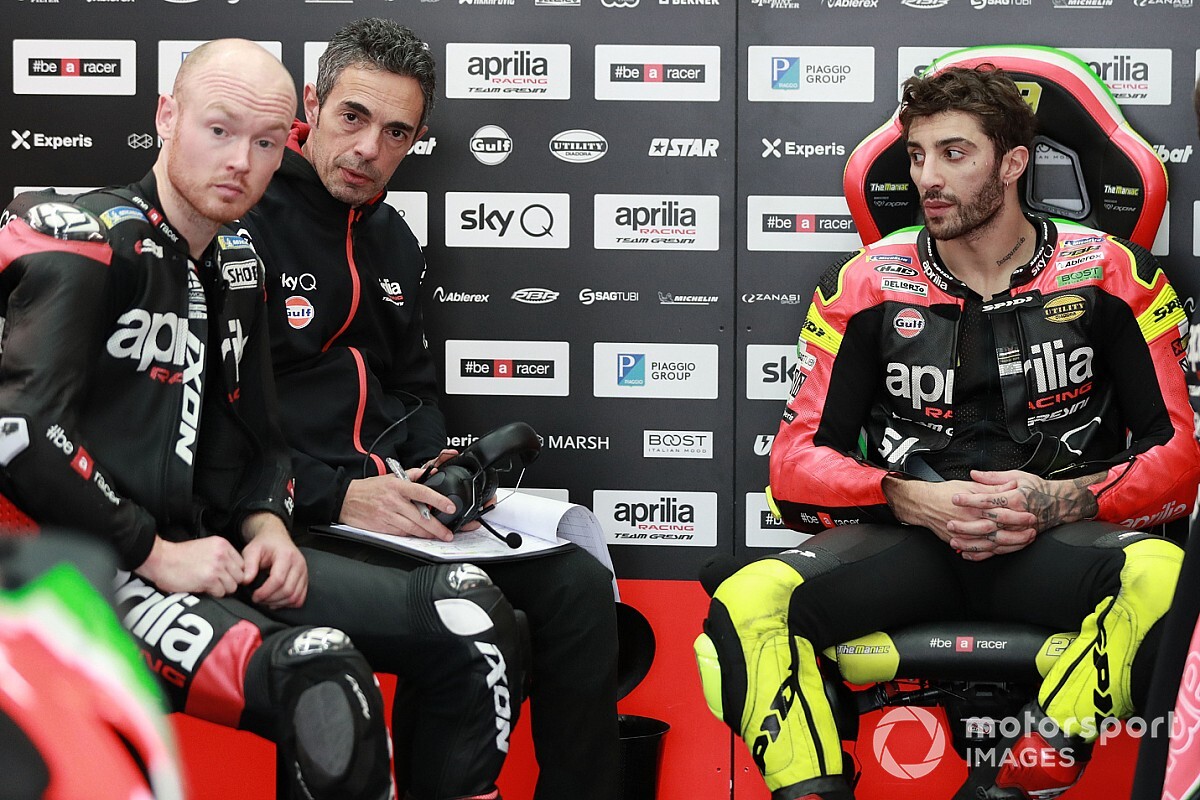 Andrea Iannone says he is grateful that the Aprilia MotoGP team didn't take the 'easier' option of ending his contract after his 18-month suspension from competition for failing a drugs test.

Iannone was handed the ban at the start of April after testing positive for an anabolic steroid late last year, but the 30-year-old has vigorously protested his innocence and has pledge to fight the ruling in the Court for Arbitration of Sport (CAS).

Although Aprilia Racing boss Massimo Rivola had previously suggested a long ban for Iannone would probably result in the end of their relationship, the ex-Ferrari man has pledged to stand behind his rider, labelling the punishment given by the FIM "absurd".

Had the season got underway as planned in Qatar, Aprilia tester Bradley Smith would have taken the seat next to Aleix Espargaro, but MotoGP's long coronavirus-induced hiatus combined with a potential CAS reprieve means Iannone could yet keep his ride.

"To Aprilia I must say thank you, because they never gave up on me, they always believed in my innocence," Iannone told Italian magazine Motosprint.

Iannone added that being invited to Qatar to take part in the official launch of the new RS-GP ahead of the second pre-season test was a gesture that meant a lot to him, even if he made a point of cutting short his trip.

"When I went to Qatar for the official photoshoot, Rivola asked me to stay an extra day, but I begged him to let me catch the first available plane that evening to go home," he recalled.

"Being in a situation in which I was not a key player, without being able to get on a bike that we have had worked on all year and that seems to have great potential, was really painful. 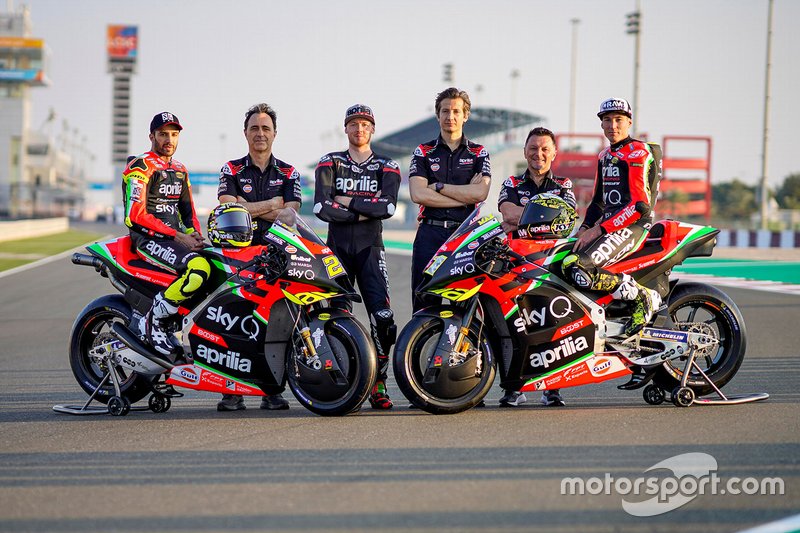 "It was a bit like seeing your girlfriend going to bed with another man right in front of your eyes. It's the worst thing that can happen to you. I got a little jealous, so I preferred to go far away. As they say in these cases, out of sight, out of mind.

"But, the call to take part in the photoshoot shows that Aprilia Racing cares about me. These kinds of gestures are things that I'll struggle to forget. Maybe others don't give them importance, but they are worth a lot to me."