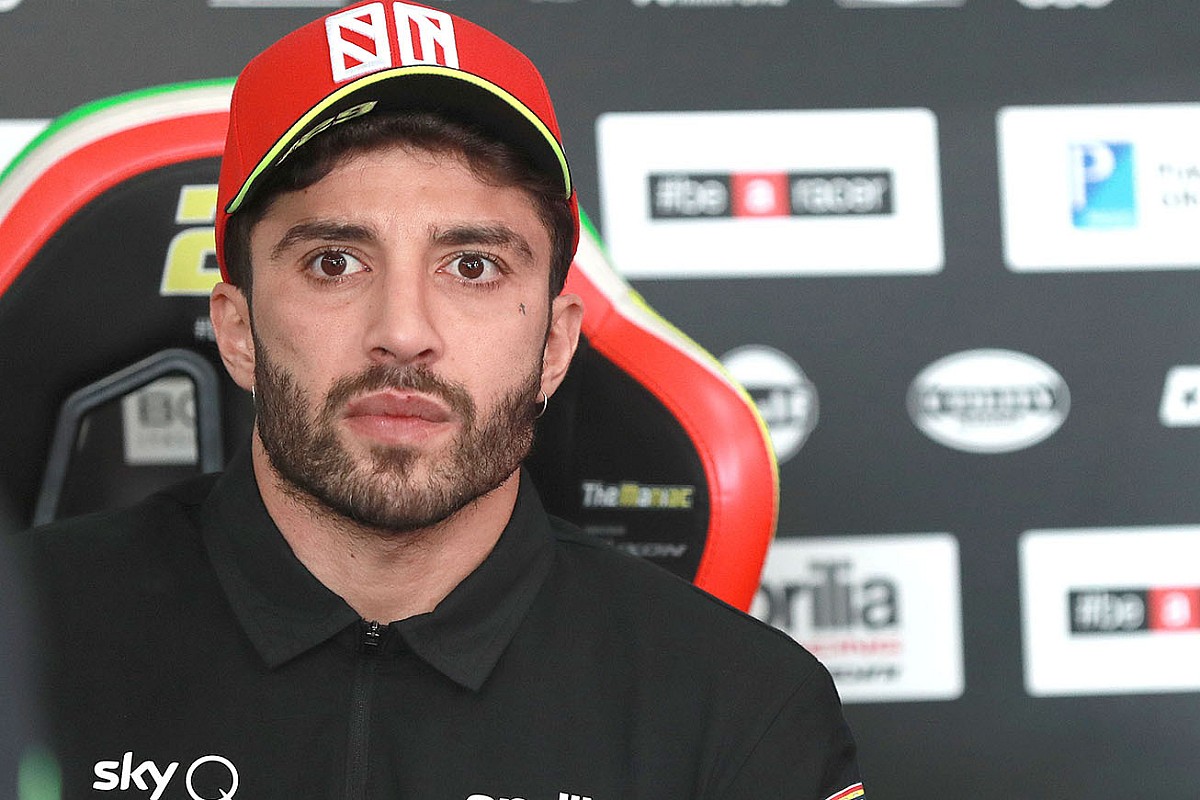 Aprilia CEO Massimo Rivola says the delay in Andrea Iannone’s doping ban decision until mid-November does “damage” the MotoGP team, but believes its case is concrete.

Iannone’s hearing at the Court of Arbitration for Sport to have an 18-month doping ban handed to him back in April was had on Thursday, with proceedings lasting “almost 12 hours”.

The one-time MotoGP rider was found guilty of ingesting the banned substance Drostanolone during last year’s Malaysian Grand Prix weekend, though the FIM court did concede his argument of accidental ingestion through contaminated meat – though this was not enough to fully acquit him.

Iannone and Aprilia believe his sentence should be overturned based on past precedent of athletes having similar bans scrapped for accidental ingestion through contamination.

However, some experts argue Iannone may struggle to be acquitted as Drostanolone is not commonly used in meat production owing to its high cost.

Rivola says Aprilia’s case was backed by eight scientists who only stepped up after they were satisfied with its findings, though the World Anti-Doping Agency rejected their defence in its quest to have the ban extended to the full four years applicable.

A decision is now expected by mid-November, which complicates matters for Aprilia regarding its rider line-up for 2021 amidst links between it and Cal Crutchlow and Andrea Dovizioso.

“What looks to be a bit… I don’t want to say frustrating, but annoying is that we brought cases that were decided by the CAS with not so many scientific explanations and demonstrations as we did actually for Iannone,” Rivola told MotoGP’s world feed.

“WADA, again it’s their job, didn’t accept it at all, but luckily it’s the business of the judge to do it.

“It’s interesting, there is one case of a Canadian athlete Dominika Jamnicky (similar to Iannone’s), but there are many more.

“So, now obviously it’s a damage for Aprilia to wait another month.

“But spending so much time on the case and knowing eight scientists defended Iannone, and they decide to defend Andrea only after looking at the papers and numbers.

“One of those is Professor Pascal Dietzel, who has been fighting against doping for 35 years.

“So, if he’s staying with us there’s a reason for that. He doesn’t have to demonstrate nothing to anyone.

“So, even if we are wasting time in a way, I’m happy about our decision and we will wait one more month.”

Rivola says all of the “scientific demonstrations” presented to CAS were “not really fought against by WADA” and sees “no reason for them to add four more years” to Iannone’s sentence.

Aprilia has repeatedly expressed a desire to retain Iannone for 2021, but it is understood outgoing LCR rider Crutchlow has a pre-agreement already in place with the Italian manufacturer.

Dovizioso’s Ducati exit at the end of year has also presented Aprilia with an opportunity to sign the MotoGP runner-up from the past three seasons, though the Italian looks to be nearing a test rider deal elsewhere having confirmed on Thursday he was discussing with several marques.

When asked if the potential to lose any of those options because Aprilia is awaiting for the Iannone verdict, Rivola curiously replied: “I’m not prepared, to be honest, but I think it’s fair for the rider.”