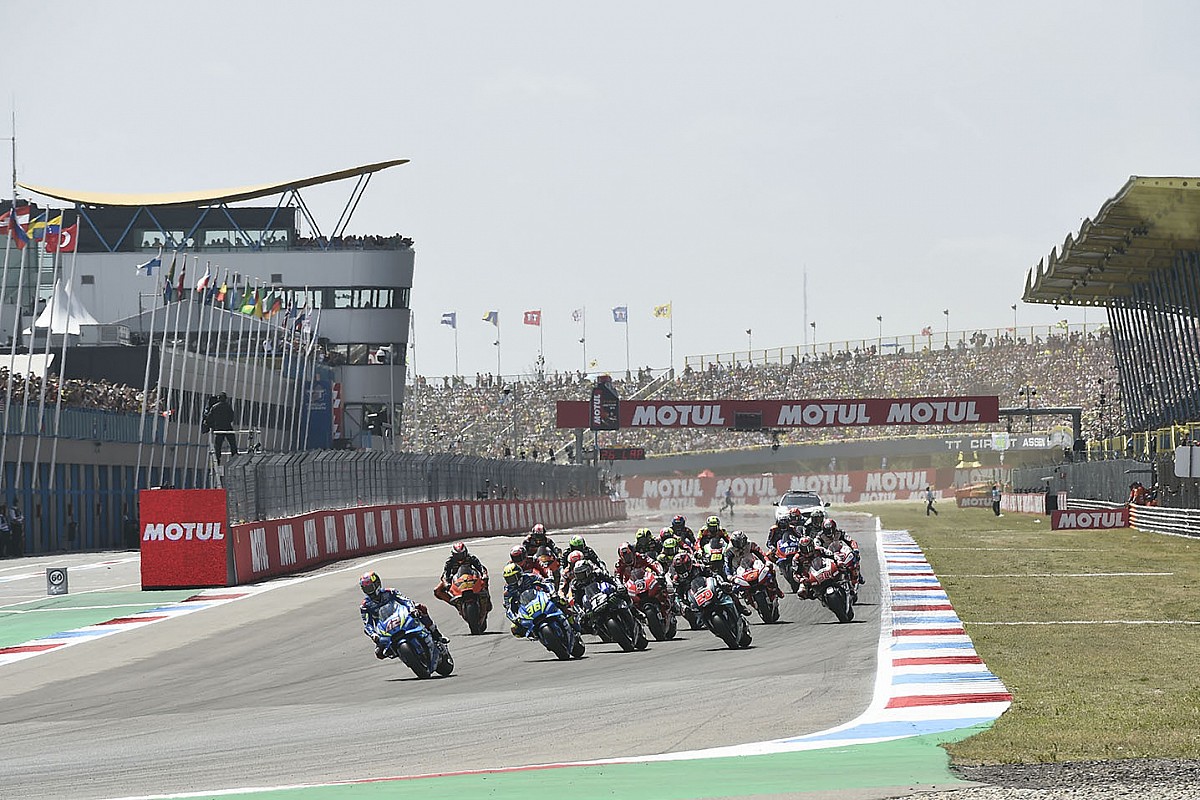 The ban on all public events in the Netherlands has been extended until September 1, the country’s Prime Minister Mark Rutte has announced, creating further implications for its international motorsport events.

The Dutch TT at Assen, which had been scheduled as the opening MotoGP event of the season in the final weekend of June, should now fall victim to the COVID-19 pandemic ruling, as will the track’s World Superbike Championship round, which had previously been moved from April to August.

The government's decision to extend the ban follows advice from the Outbreak Management Team (OMT) which states that “allowing events to take place poses a real risk of the virus spreading too quickly and too widely”. Because the OMT does not expect this to change in the short term, the advice was to extend the ban on events for a longer period of time.

Rutte said: “Events will not take place until September 1. We are therefore extending that decision by three months, from June 1 to September 1.

“We are doing this because we can't take the risks for the next three months and because we want to do justice to the need for clarity on the part of the organisers. That also means definitely no professional football until 1 September. With all the consequences this crisis has for the health of people, for companies and for society as a whole, we cannot escape making this sacrifice. I hope and expect that people will understand that.”

Jan Lammers, who had planned to bring Formula 1 back to Holland next month until it was postponed in March, said rescheduling plans at the moment was “all wasted energy”.

He told Motorsport.com: “We have already gone through so many scenarios. It's all wasted energy. It only leads to more questions and confusion.

“As much as we'd like to say something, we can't say anything until it's concrete. We'll just wait and see how everything actually stands. Then we don't have to come up with vague answers, but we can just be clear and concrete to the people.”

Lammers dismissed the notion that the Dutch F1 race could have been rescheduled for August: “By now it has become clear that August was never an option. That underlines once again how pointless it is to talk about different scenarios.

"You shouldn't shout things for the sake of it. That's like a false start: if you leave too early, you'll be punished for that later.”