MotoGP team owner Fausto Gresini has shown signs of ‘slight improvement’ having been placed into a medically-induced coma due to COVID-19. 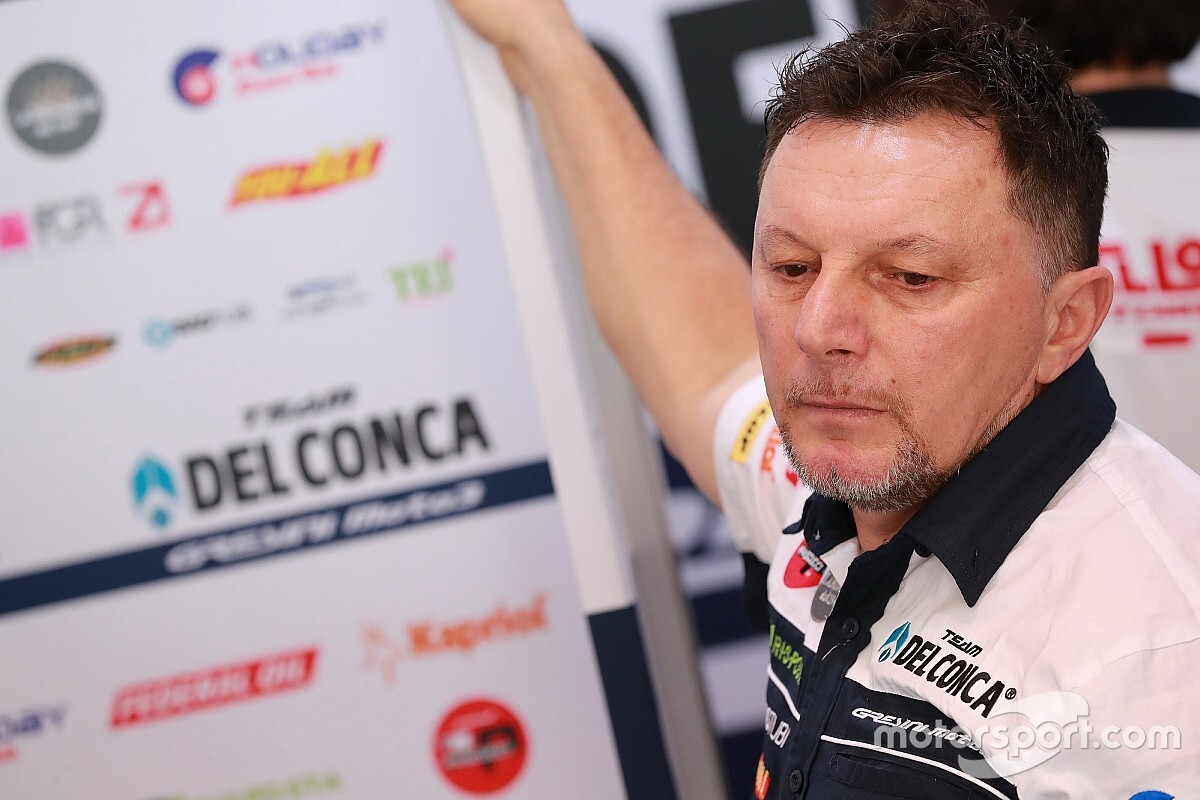 The veteran MotoGP team boss was admitted to hospital on December 27 in Imola, Italy, after testing positive for COVID-19 just before Christmas.

He was subsequently transferred to a hospital in Bologna to a specialist COVID ward as his condition deteriorated, with the Gresini team confirming he was placed into a coma due to low blood oxygen saturation levels.

In a statement issued on Friday evening, the team says Gresini’s condition has improved enough to the point doctors are beginning “a slow awakening process”.

“The conditions of Fausto Gresini - who was transported to the Carlo Alberto Pizzardi hospital in Bologna on 30 December - are slightly improving,” the statement read.

“After his arrival at the hospital (Intensive Care Department of Prof. Cilloni) with very low blood oxygen saturation levels, the Gresini Racing Team Principal was induced into a pharmacological coma and received an endotracheal intubation to help organs' oxygenation.

“During the last few hours, in light of stable and improving general conditions, the doctors decided to begin a slow awakening process to allow independent lung ventilation. Further updates will follow.”

The Gresini team will remain Aprilia’s official factory entrant in 2021, but announced in December it would once again be an independent outfit from 2022 – having last raced as a satellite squad in 2014 with Honda machinery.

As a result, Aprilia will become a full factory team from 2022.