Gardner and Fernandez partnered each other at Aki Ajo's KTM squad in Moto2 last year, and fought each other all the way to the death for the title.

Despite winning eight races in his rookie year to comparative Moto2 veteran Gardner's five, Fernandez missed out on the championship by four points to his teammate.

In an interview with the Spanish edition of Motorsport.com, Fernandez unleashed a tirade against Ajo and Gardner, claiming the team helped the Australian more, and that Fernandez was the "moral champion".

Gardner said Fernandez's claims were "bullshit" when they were put to him during November's post-season Jerez test.

However, these tensions have seemingly thawed since then, with Fernandez confirming his "relationship with Remy is incredible", even if they're not friends.

"It's like the last season. We are not friends, but if we need to go together for dinner we go," the Spaniard said ahead of this week's Sepang shakedown test.

"Anyway, the past is the past and now I am really focussed on this amazing project with KTM.

"I am really, really happy to stay with KTM for this year.

"I am really focused on trying to improve the bike and I don't think about the past. I think about myself and if I need anything, I will try to improve." 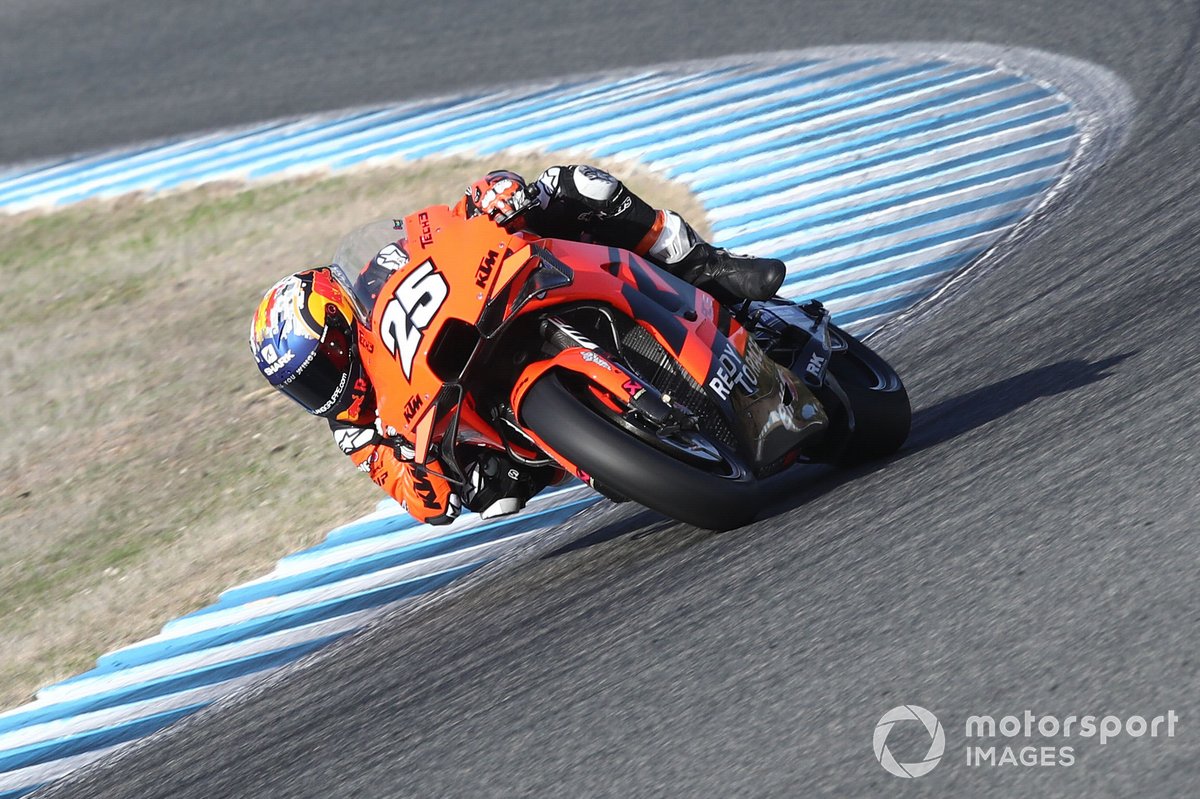 KTM boss Pit Beirer felt the pair's tension last year was normal given what was at stake, but also confirmed both Gardner and Fernandez are on good terms now.

"Yeah, I mean when you have two fantastic riders going for the same target, there is some friction," Beirer conceded during KTM's launch event last week.

"This we had to learn as a group already in many disciplines. If you have champions that want to win, they go far and at the end they just tried to bring also the team on their side.

"But of course us a manufacturer, and especially on Aki Ajo's side, we tried to just help all of these boys.

"They are like our children and at the end, on the race track, they need to fight it out.

"So, I think the best thing to do in that moment was not to comment and let it calm down because the boys put so much stress on themselves, and if of course when you have a championship one guy is super happy because he's just won it and the other one lost it.

"He was not happy in that moment, this is clear. But I can confirm this is all good because we had this week in Austria and all four riders were sat at one table, and all team managers.

"But of course, the boys again will have the same target, they want to be the better one." 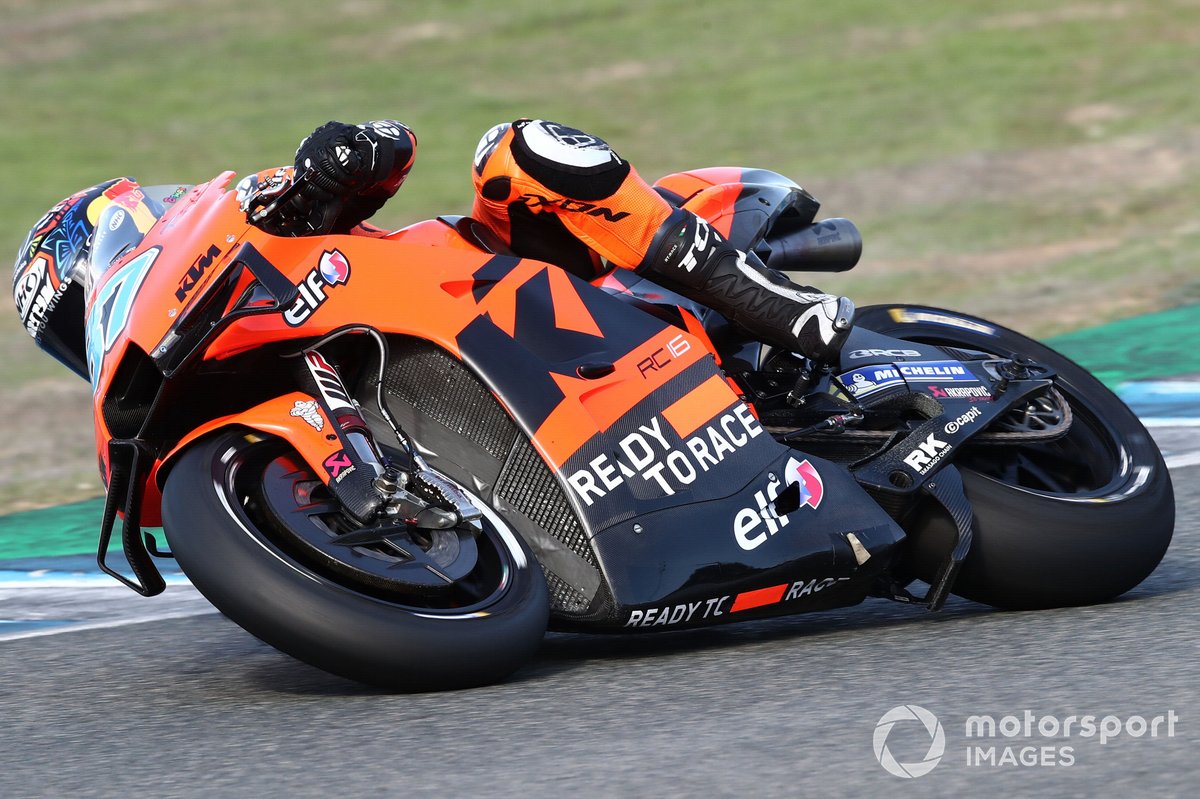 Keeping both riders on good terms will be the job of new team manager Francesco Guidotti, who has been brought in from Pramac by KTM for 2022.

Though his role only officially began in January and the Italian has not spent much time with the team, Beirer was clear that Guidotti's key role will be to "really take care of the human power of the team".

In the past years, KTM's handling of some of its riders has been questionable, with the likes of Iker Lecuona rushed into MotoGP before he was ready and dumped after just 30 races, while Fernandez had no desire to race for Tech 3 in 2022 before signing his two-year deal.

Putting so much emphasis on Guidotti's role being primarily focused on the human side of the team suggests KTM management is aware that its previous ways were not tenable.

"He [Guidotti] will need to really take care of the human power of the team and make sure we are one at the race track, and that we don't get stuck with the top management of the team in a technical discussion with the team on a Friday and a Saturday," Beirer added.

"We need the team manager to be there with the riders. We're also going to have Dani [Pedrosa] quite often with us at the races.

"We really want to take care of the riders and their needs, and manage them.

"Of course, I expect the same from Francesco as what other team managers are doing in the MotoGP paddock, because there are a lot of things where you need to be the leader for the team, but also a bump rubber and correlate between all the partners involved, and we have two teams.

"But definitely first priority is happy riders, and not by telling them 'yes, yes, everything is good, no problems'.

"We want to be super honest always and this technical discussion will not stop."

Why future options for MotoGP's recent champions are scarce