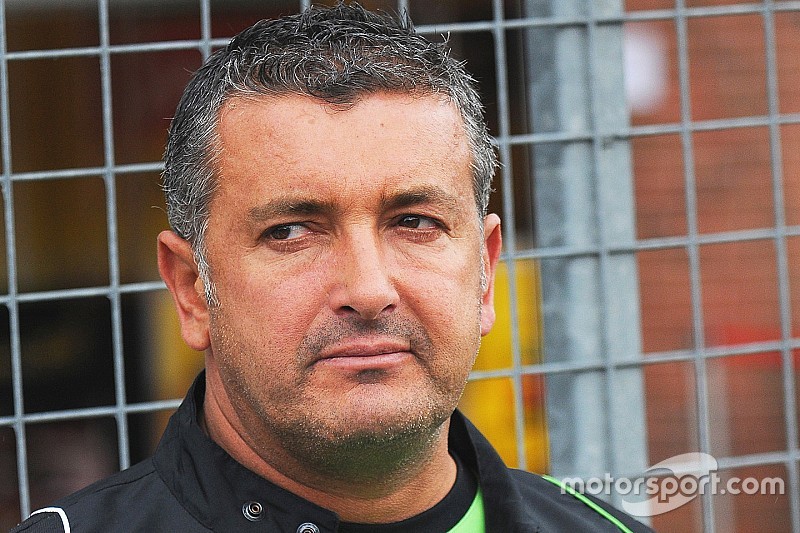 Rally driver and motorcycle racing team owner Paul Bird has received a two-year motorsport ban, having tested positive for cocaine and diuretics after a rally win in July.

Bird, 48, failed a drug test after emerging victorious in the Nicky Grist Stages - the sixth round of the BTRDA Rally Championship.

He has now received a two-year ban from "all sport", issued by the UK Anti-Doping agency, which will see him suspended until July 2017.

UKAD's Graham Arthur said, in a statement: “Every athlete must adhere to the principle of strict liability; they are solely responsible for what is in their system regardless of how it got there.

“This principal can be challenging for athletes but they must ensure they take the appropriate steps to manage the risk at all times.”

His MotoGP squad fielded the likes of Yonny Hernandez, Michael Laverty and James Ellison, the latter securing its record result with a pair of ninth-place finishes in 2012.

The Paul Bird Motorsport squad also has four British Superbike titles to its name, with three courtesy of Shane Byrne and one achieved by the late Steve Hislop.

Pedrosa “most talented of us all”, says Marquez