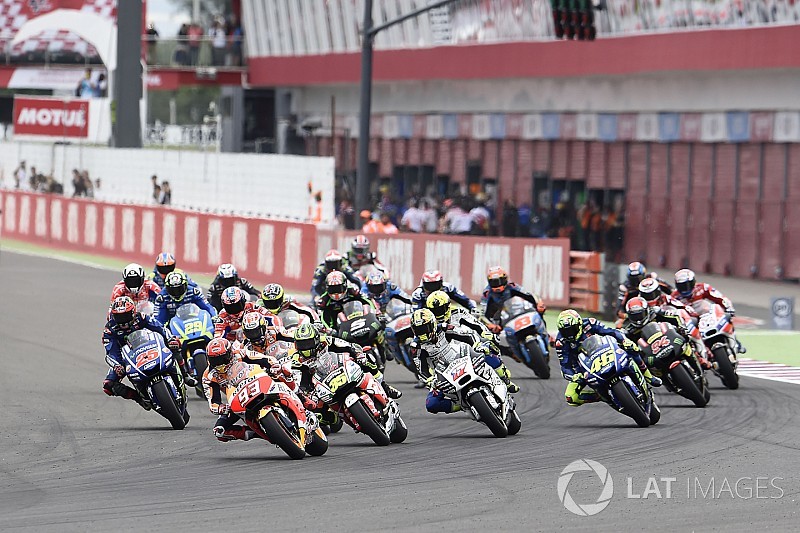 The Finnish Grand Prix will join the MotoGP calendar from the 2019 season after commercial rights holder Dorna signed a five-year contract to hold the event at the KymiRing.

The new circuit, located in Iitti, had originally been expected to enter MotoGP next year - but with Thailand joining the calendar in 2018, the Finnish event's inauguration has been pushed back to 2019.

KymiRing, a 4.8km track with 15 corners, is the only circuit of its kind in Northern Europe, and organisers expected around 100,000 spectators to attend the event.

"It's a big pleasure to announce the agreement we have with KymiRing and the works are now underway," said Dorna CEO Carmelo Ezpeleta. "We will propose to the FIM to have Finland in the MotoGP calendar for 2019.

"This is a great day as it's so many years since the Imatra GP here in Finland and we are very proud to announce this new venue."

The deal means the world championship will visit Finland for the first time since 1982, when it it hosted an event at the Imatra circuit.

"The five-year contract made with Dorna Sports has significant impact not only on Finnish motorsport but on the whole of Finland," added KymiRing chairman Kari O. Sohlberg.

"Finland has a good reputation as an organiser of big international events. A good example from the sporting side is [WRC event] Rally Finland, held last weekend.

"Good reputation, the Imatra GP and legendary drivers and riders in addition to long term personal relationships have for sure been major facts when Dorna Sports has made the decision to bring back the Finnish GP."

Schwantz: MotoGP is better now than in my era

Nieto being woken up from induced coma