Espargaro not a “proper MotoGP rider” until he joined KTM 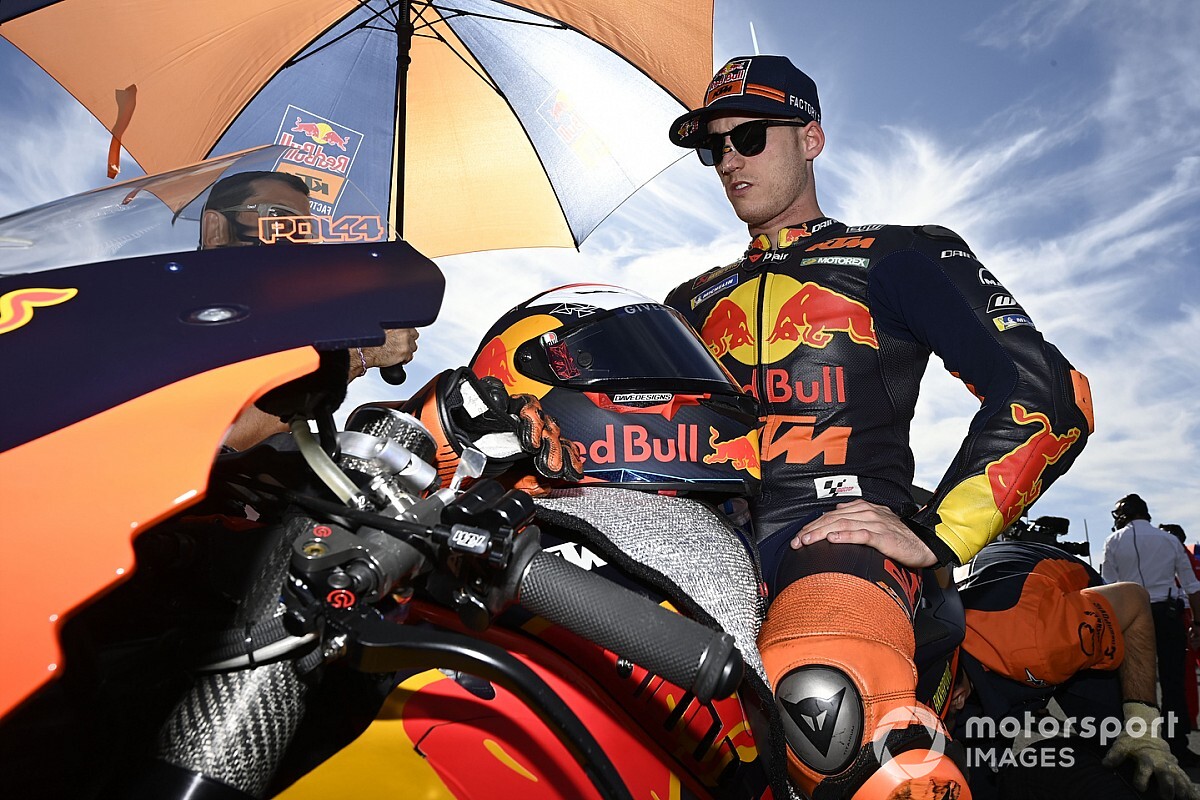 Pol Espargaro admits he wasn’t a “proper MotoGP rider” before joining KTM and says there’s no way he could have gone to Honda without his years with the Austrian marque.

The 2013 Moto2 world champion was signed by KTM for its first season in the premier class back in 2017, and has since gone on to score six podiums and two pole positions, as well as spearheading development of the RC16.

Speaking to Motorsport.com ahead of his final KTM appearance this weekend in the Portuguese Grand Prix, Espargaro says he is now on “another level” as a rider thanks to KTM and feels the Austrian manufacturer “taught” him how to be a top MotoGP rider.

“100%, KTM is part of this,” Espargaro said when asked if his move to Honda would have been possible without his time at KTM.

“Now in one level, for sure riding on track, but also psychologically I’m at one level I’ve never been, matured.

“Now I can lose and I don’t feel like a loser. I don’t know how to explain it, because I feel that in KTM I have grown from a kid in this MotoGP world to a man.

“I have discovered many tools to use on the bike that if I were, for example, jump from my first bike in MotoGP to HRC it would for me be impossible to adapt because many tools I’m using now I just discovered at KTM and they were building me, I was building with them this bike and I know every single piece of the bike what matters, how to touch the bike and how the electronics need set up.

“They taught me how to be a rider, actually. I was not a rider [before]. I was a man riding a bike but I was not a proper MotoGP rider.

“They taught me how to do it and without this knowledge, for me it would be impossible to face the best rider in the world. I feel like a man now. It’s so, so much different.”

Espargaro currently sits seventh in the championship ahead of the final round and is just three points outside of a top five place in the standings.